Teams of young creatives will compete to showcase their work on the platform
READ THIS NEXT
Golden Globes’ ratings slide, again 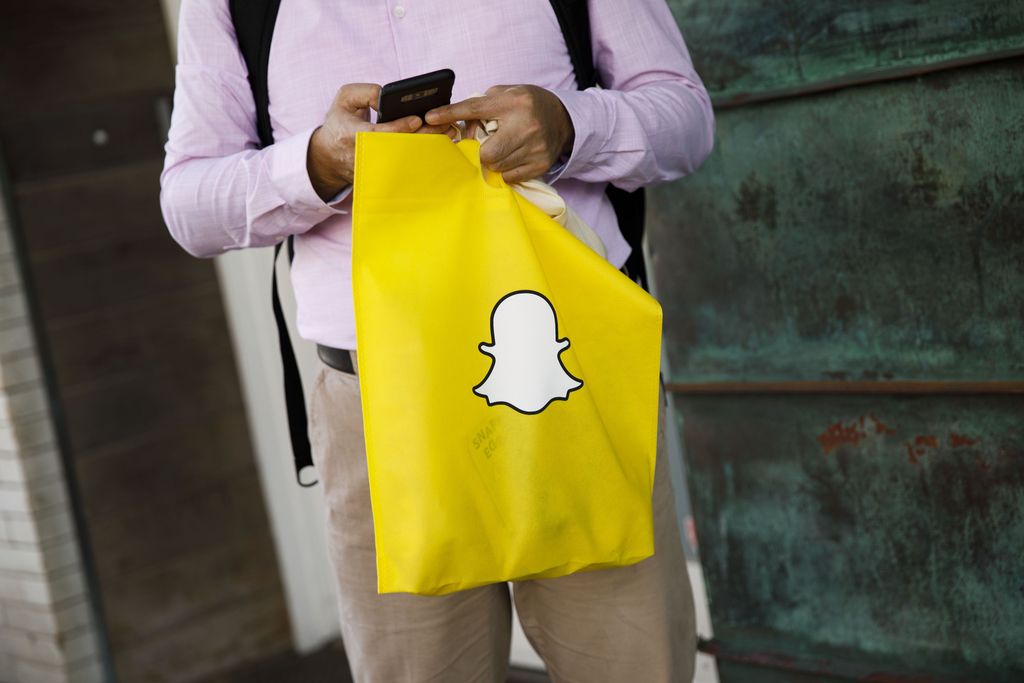 On the first day of AdColor Everywhere, the industry’s largest diversity and inclusion conference, Snapchat announced its latest creative council, in collaboration with AdColor. It is composed of 12 Black creatives, industry leaders who will act as judges for a campaign contest running for the next six weeks.

AdColor and Snap selected young creatives of color who are now working in small teams on a brief from Snap. The winning pitch will run on the platform in October. “We were inspired by the open letter that Saturday Morning put out in early June, which called for bold steps that will bring about real change within the industry,” says Jeff Miller, senior director, global creative strategy at Snap.

“This is Snap’s first time ever working with a council completely composed of Black creative leaders. And within that community, it's still incredibly diverse in terms of experience, in terms of gender, in terms of where they are within their lives within the industry.”

Members will serve for one year and may choose to renew their commitment for longer after that. “Many of the council members said ‘yes’ within 10 seconds,” says Tiffany R. Warren, senior VP, chief diversity officer at Omnicom, and founder and president of AdColor. “They wanted a way to express their concern and support. Collectively, they knew what their coming together would represent.”

The entire initiative is an example of the “rise up, reach back” ethos AdColor has long espoused. When a community comes together to help one person succeed, it is that person’s responsibility to turn around and help others afterward. Miller himself worked for Warren in 2004, as part of the 4A’s Multicultural Advertising Internship program. And the council members, each influential in the industry, will offer feedback and mentorship to the young creatives competing on the pitch. In turn, the creatives will create something useful and meaningful for the Black community in a time of trauma and change.

Snap presented two brief options: one on mental health and wellbeing, and another on the educational system. The groups will also have access to Snapchat’s creative strategy team. “Then we’ll spend about two weeks looking at the feasibility of the ideas that they present and ensuring that we can give them really actionable feedback,” Miller says. “So by the time they present to the Snapchat Creative Council, we know that any of these ideas are not only something that will speak to our community, but will be feasible from a technology stack standpoint.”

AdColor has weathered criticism from some who say 15-year-old organization has not done enough to change the industry, but Warren pushes back against that assertion and points to the Creative Council as one example of its results. “We've been disregarded or dismissed as an awards show. That's often what always accompanies a conversation about us,” she says. “But anyone who's participated in our conference knows that it's a bigger movement. It's really about centering the importance of marginalized communities in the middle of everything. So when we partner with companies like Snap, it's because we're helping them to center DE&I in the middle of their advertising, marketing and brand best practices.

In recent months, Snap released its first Diversity Annual Report and committed to doubling the number of women at the company by 2023 and underrepresented racial and ethnic minorities by 2025.