While the shift to pickup and delivery has led to a modest recovery, revenue is still down about 50 percent
READ THIS NEXT
Facebook considers banning political ads in the lead-up to the U.S. election 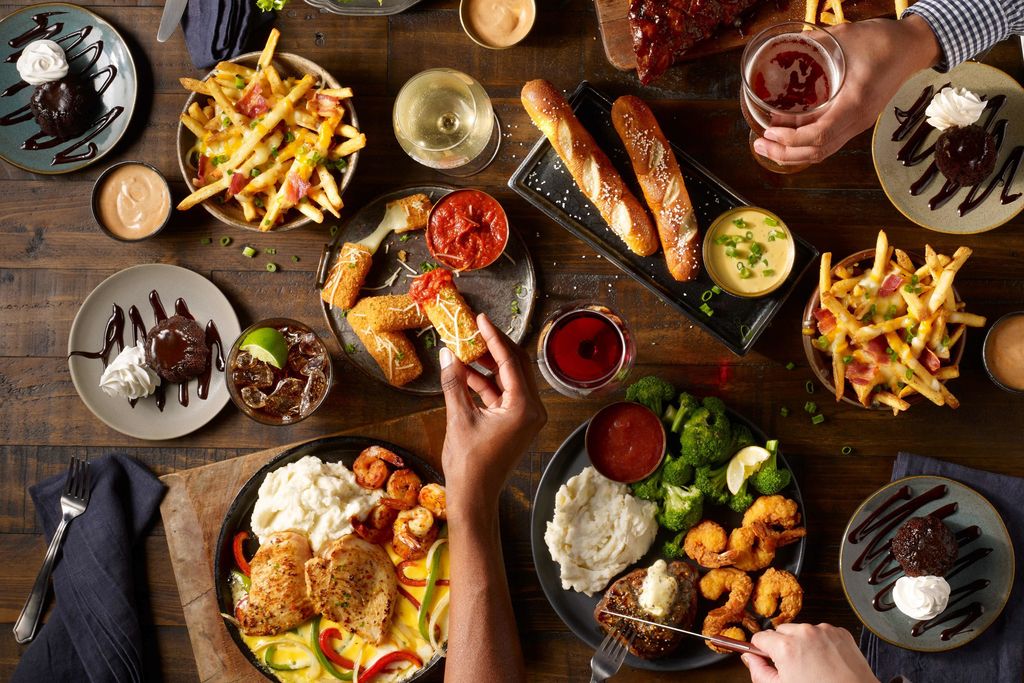 TGI Friday's has a mix of franchised and corporate-owned locations.

Dozens of TGI Friday’s restaurants won’t reopen as the chain struggles to recover from a drastic sales decline due to the COVID-19 pandemic.

As many as 20 percent of the company’s 386 U.S. locations will likely have to close permanently, Chief Executive Officer Ray Blanchette said in an interview. The American sit-down dining chain, known for burgers, ribs and shareable appetizers like chicken wings, is one of many in the industry struggling to bring in customers who are largely still sheltering at home.

“Some will close forever, without a doubt,” Blanchette said. “Right now it’s all triage and it’s all about cash: How are you going to make it through and keep the company solvent?”

The hardship reflects the challenges across the restaurant industry, as companies close stores and try to adapt by shifting to drive-thru, pickup and delivery. Reservation service OpenTable recently projected that a quarter of U.S. restaurants won’t survive the pandemic.

While many states are starting to reopen, the process is slow and many Americans simply still don’t feel comfortable eating out. More than half of the country remains anxious, feeling very concerned about their own personal health, according to a May 20 report from researcher Datassential.

When the crisis first hit, sales at TGI Friday’s Inc. dropped by about 80 percent almost immediately, Blanchette said. With the shift to pickup and delivery, revenue has recovered modestly, but is still down about 50 percent, he said. The company has a mix of franchised and corporate-owned locations.

To attract wary diners, the company is taking some unusual steps, including renting white party tents to allow patrons to eat in the parking lot—spaced well apart—while still approximating an indoor setting. The initiative is already being rolled out in New Hampshire and is planned for Connecticut as well.

“We’ll run it for a month and we’ll see how it goes, and if we can do that profitably we’ll do it,” he said. “We have become very entrepreneurial. No one’s got a playbook here.”