Unilever to halve plastic use by 2025 and TikTok features creators in ads without asking: Monday Wake-Up Call | Ad Age
Skip to main content

Unilever to halve plastic use by 2025 and TikTok features creators in ads without asking: Monday Wake-Up Call

Plus: ANA takeaways and whiskey in a ‘Tide pod’ 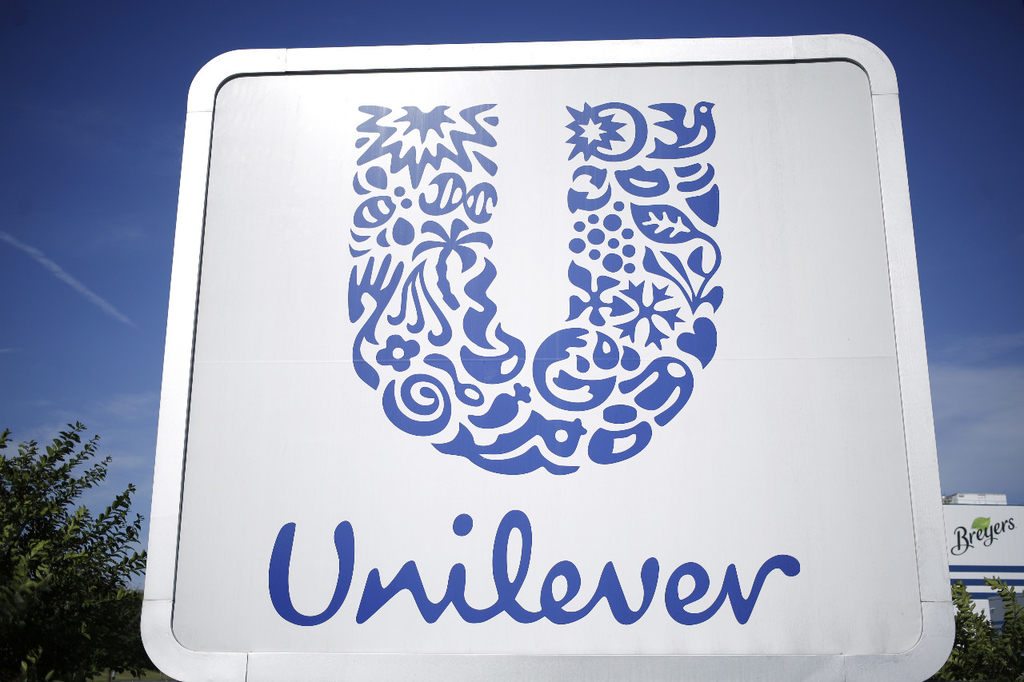 Unilever to reduce plastic by half
Unilever has announced that it aims to halve its reliance on plastic in five years, in a move reflecting the momentous change in public attitudes toward plastic pollution over the past year.

The maker of brands including Dove, Knorr, Vaseline, Axe and Ben & Jerry’s said it would reduce the amount of of plastic it uses each year by half by 2025, according to The Guardian. According to CEO Alan Jope, the company is "fundamentally rethinking" the way it uses packaging and plans to scale up new business models such as refill and reuse formats as well as using more recycled plastic. It's already trialing the likes of shampoo refill stations, toothpaste tablets and cardboard deodorant sticks.

Unilever’s goal of 2025 puts it a step ahead of rival Procter & Gamble, which said in April it aims to halve plastic use by 2030. It's a sign that consumer attitudes are changing rapidly. In particular, there has been increased awareness of plastic pollution following a shocking episode of the BBC David Attenborough show “Blue Planet II” that showed dolphins swimming with plastic bags and a sea turtle caught in a plastic sack.

Sloane writes that TikTok’s ads typically feature videos from creators with links so viewers can download the app. However, some are not happy; one user, 23-year-old Jay, has  tweeted: “Hey TikTok, why are you using my video as a Snapchat ad to promote your app? And where is my money?”

TikTok declined to comment on its own use of its users in its marketing. Meanwhile, Nick Cicero, co-founder of social media analytics firm Delmondo, tells Sloane that while digital platforms have the right to incorporate users into ads without consent, it’s “bad form” not to work with the creators directly.

However, not everyone is unhappy to be featured in an ad without being asked. Another user, who goes by the name Shogo, says: “I was so hyped … I have never been in an ad before.”

ANA takeaways
The ANA's "Masters of Marketing' event has finally wrapped up, but, as Ad Age's team on the ground in Florida reports, this year it could just as well have been called "Masters of Emotion."

According to Ad Age’s roundup of key messages from the conference, emotion in marketing was high on the agenda in multiple presentations from CMOs, with  a “particular focus on using emotional marketing as a strategy to break through in the cluttered media environment.” Examples included Ally's “Banksgiving” program in which it surprised customers with cash to help them fulfill wishes.

Other topics dominating discussion included boosting personalized marketing, fixing the industry’s diversity problem and efforts to get brands embedded in pop culture. And the importance of "purpose" was once again a "refrain repeated by speaker after speaker." Find more takeaways from the conference here.

Whiskey in a ‘Tide pod’
Scotch whiskey brand The Glenlivet whipped up something of a Twitter storm over the weekend after unveiling a strange new form of packaging—clear capsules made from seaweed, likened by some to “Tide Pods.”

As part of a promotion for London Cocktail Week, the brand tweeted a video promoting the product, with the words “No ice. No stirrer. No glass. We're redefining how whiskey can be enjoyed. Introducing The Glenlivet Capsule Collection #noglassrequired.”

However, as Mail Online reports, people soon jumped in to ridicule the idea. One wrote: “No. No. No. No. Who looked at a glass of scotch and was like you know what? Tidepod.” Another tweeted: I accidentally washed my clothes with a Glenlivet Whiskey pod and now my t-shirts are slurring and telling me what they *really* think of me." Others piled in with pod-related memes and even worries about how teens might use the pods.

Of course, it could all be a massive PR stunt designed to get people talking about Glenlivet. Or, if we’re going to go down the conspiracy theories route, perhaps it’s just another Tide ad……

More avocados: Avocados From Mexico will be back with its sixth consecutive Super Bowl commercial next year, reports Ad Age’s Jessica Wohl. President and CEO Alvaro Luque said the fruit marketer has seen more than 27 billion brand impressions from the past five Super Bowl campaigns.

Paper wins: More than three quarters of U.S. consumers prefer a printed sales receipt to one generated by email, reports Bloomberg, according to a survey by a group advocating for the paper industry. It comes as environmental groups target the paper slips.

Interview of the day: Fiat Chrysler Automobiles' Chief Marketing Officer Olivier Francois spoke to Ad Age’s E.J. Schultz at ANA last week about his obsession with getting its vehicles into music videos, as well as sitting out the Super Bowl and the company’s agency arrangements. See the interview here.

Campaign of the day: Wendy’s is pushing its “Fresh, Never Frozen” mantra in a new “Dungeons & Dragons” style role playing game titled “Feast of Legends.” As Ad Age’s I-Hsien Sherwood reports, the game, which debuted at New York Comic Con, is an adventure set in the kingdom of “Freshtovia” where players create fantasy adventurers belonging to fast food-inspired societies like the “Order of the Baconator” to protect the land’s never-frozen beef from the depredations of villains like the Ice Jester and the ruler of the Twin Cities of Carl.” Read more here.