CEO likely to use testimony to set up comparison with China
READ THIS NEXT
TikTok names first fund recipients, and McDonald’s scandal Supersized by nude photos: Tuesday Wake-Up Call 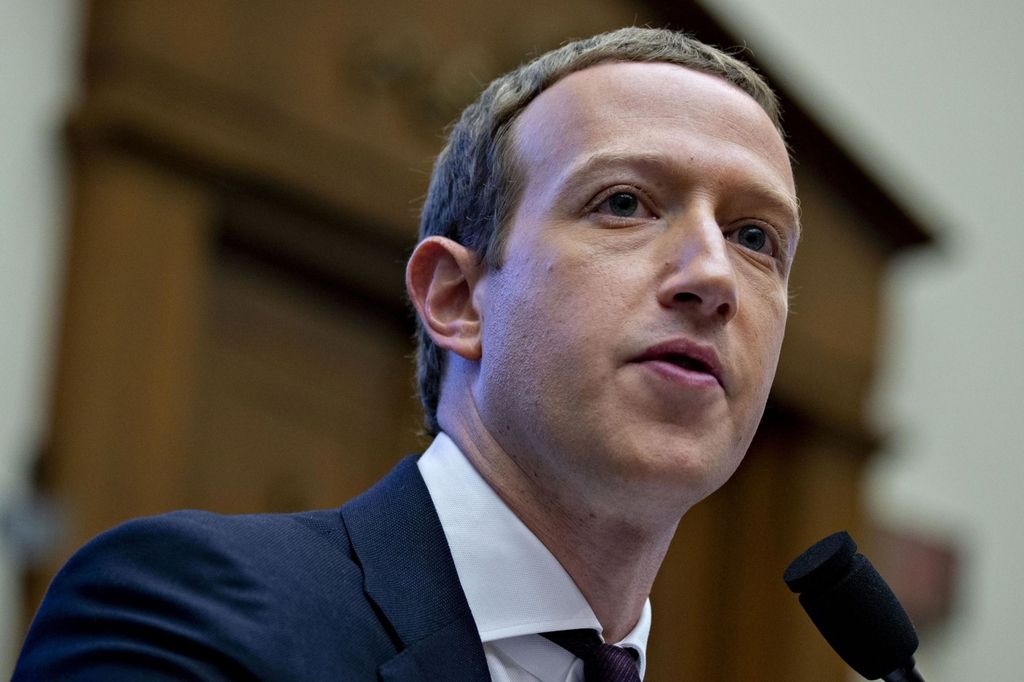 Facebook Inc. Chief Executive Officer Mark Zuckerberg is prepared with what he sees as a compelling argument for lawmakers ready to grill him on antitrust issues: hindering American technological innovation only helps China.

Zuckerberg plans to portray his company as an American success story in a competitive and unpredictable market, now threatened by the rise of Chinese social media apps around the world -- and increasingly, at home, with the popularity of TikTok, according to people familiar with the matter, who asked not to be identified because the CEO’s remarks aren’t yet public.

The Facebook CEO is scheduled to testify at a hearing of the House antitrust subcommittee with CEOs from Amazon.com Inc., Alphabet Inc.’s Google and Apple Inc. The hearing, postponed from Monday, has been rescheduled for July 29 at noon Washington time. Facebook’s second-quarter earnings, which were scheduled for that day, have been pushed to Thursday, July 30.

More Ad Age news
How some of America's Hottest Brands are heating up this summer
Adrianne Pasquarelli
IOC marketing director on how the Olympics delay changed its messaging
E.J. Schultz
Behind the NBA’s futuristic plans to replace in-person fans with virtual technology for Orlando restart
E.J. Schultz

Congressional investigators have collected thousands of internal Facebook documents to figure out the reasoning behind the company’s acquisitions of Instagram and WhatsApp and understand Zuckerberg’s thinking about competitors.

Zuckerberg plans to say the success of those properties under Facebook wasn’t inevitable. Instagram, in particular, had only 13 employees and no revenue when Facebook acquired the company in 2012 -- though it was quickly becoming the most popular mobile photo-sharing app.

The broader argument the CEO plans to make is that any weakening of U.S. companies will cede territory to Chinese companies abroad, particularly in high-growth markets like India. Zuckerberg made a similar argument at a 2019 hearing about Libra, the now-renamed cryptocurrency. “China is moving quickly to launch a similar idea in the coming months,” he warned. “If America doesn’t innovate, our financial leadership is not guaranteed.” Later that year, he said that it was important not to let China set the rules for the internet in the rest of the world, arguing that the country’s values aren’t democratic.

Zuckerberg tried for years to woo China’s leaders so he could bring Facebook services to the country. After that failed, he embraced this line of thinking.

The argument may appeal to U.S. President Donald Trump, who has increased U.S. tensions with China through trade policy. Recently, Trump warned he may ban TikTok, a social media app owned by China-based ByteDance Ltd.