Did you know September was sexual health awareness month? I didn't. Here's why | Ad Age
Skip to main content

Did you know September was sexual health awareness month? I didn't. Here's why

When Jen Gunter, MD, can't even promote the name of her book 'The Vagina Bible' on Twitter—because 'vagina'—it's hard not to call a conspiracy against women understanding and caring for their bodies 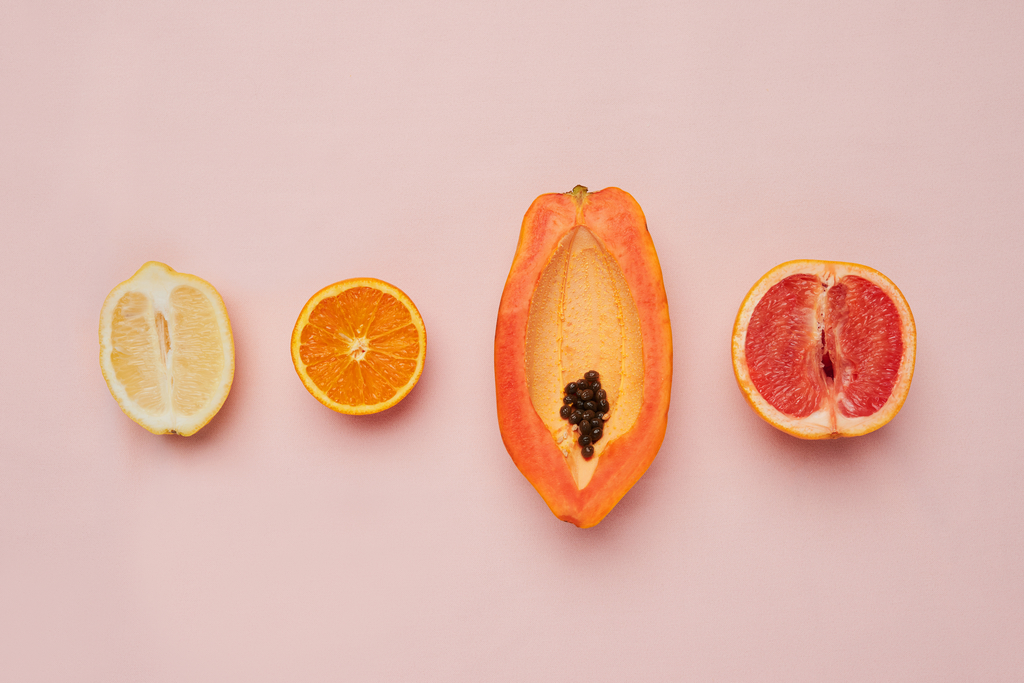 September was World Sexual Health Awareness Month. Were you aware of that? Neither was I. And guess why? Women’s sexual health has been pushed so far out of the mainstream, so deep into the darkness of the undiscussable, that we cannot possibly acknowledge that it matters or even exists, never mind that there’s a whole month dedicated to it.

When companies like We-Vibe (disclosure: a Fancy client) get their Instagram accounts shut down; and Dame gets strung along by the MTA, forced to jump through hoops, before being told that their ads don’t belong on the transit system next to ads for erectile dysfunction, then subsequently suing the MTA; then Joylux, a company that makes pelvic floor strengtheners and mostly targets a pretty mature audience, gets denied from Facebook; and when Twitter says the publicists for Jen Gunter, MD’s new book "The Vagina Bible" can’t promote it with the word “vagina,” it’s hard not to think that there’s a conspiracy against women knowing, understanding and caring for their own bodies.

When we are ashamed, uneducated and afraid of normal, everyday aspects of our health and wellness, anxiety increases, questions don’t get asked and myths takeover. All while men’s health becomes (who are we kidding...continues to be), the norm and baseline for “people.”

Sextech is overwhelmingly male. The money goes to men. The products have mostly been designed for men (I repeat, CES). Men continue to control the distribution. But, this is changing. The Women of Sextech group is uniting women and femme-identifying entrepreneurs around the world to disrupt the (still) male-dominated industry.

The world is waking up. Along with millennial women who are proudly launching companies in this space, women over 40 are no longer keeping quiet about their feelings, preferences and desires. What Would Virginia Woolf Do is a private Facebook group with over 30,000 members who aren’t shy about discussing their bodies, their needs and how both are changing.

I’ve had discussions with countless women from Gen Z to Baby Boomers who are happy to see the conversation evolving, who don’t want their daughters to be force-fed the same, shameful, stigmatizing, miseducation that they were. Imagine raising girls to know the way they feel matters. Their pleasure matters. They matter.

And education takes place in and out of the classroom. Especially outside of the classrooms in the 37 states that when provided still don’t require sex-ed to be medically accurate. As marketers and media companies, we can either move the conversation forward, by being brave enough not just to make messages that tell the truth, but to actually put those messages in front of people, or we can promote the status quo, perpetuate stereotypes and tell women their bodies don’t count as much as men’s. It’s up to us. 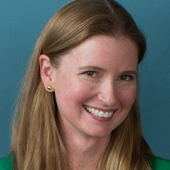 Katie Keating is co-founder and co-chief creative officer at Fancy.