Reserving the slogan for the men’s collegiate tournament is a marketing air ball
READ THIS NEXT
Opinion: Can programmatic work for the television upfronts? 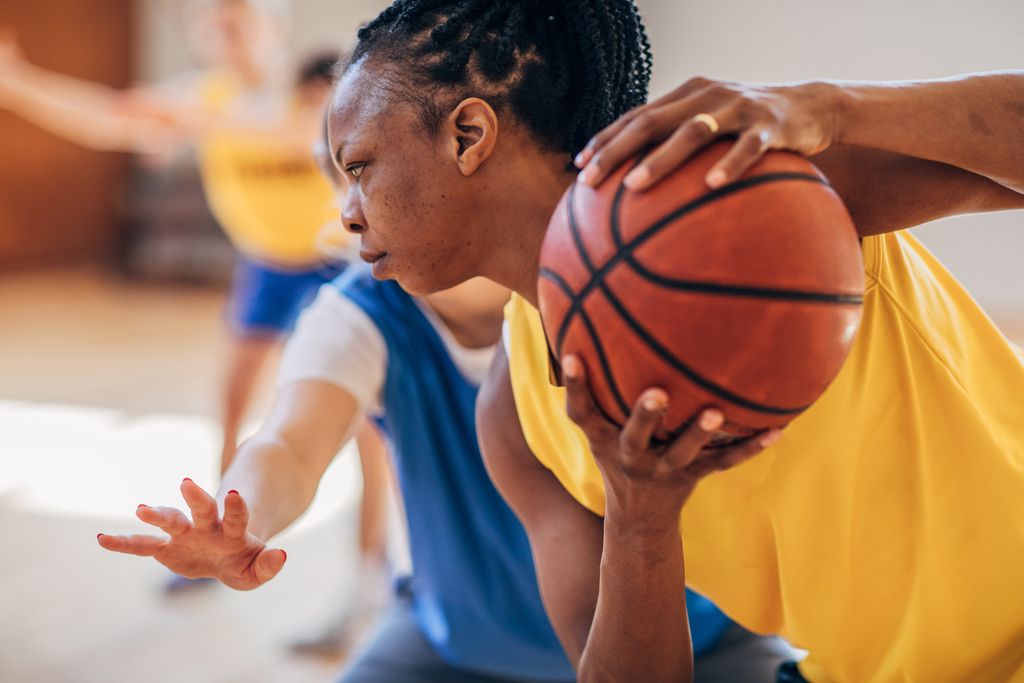 March Madness is an enormously powerful, multibillion-dollar brand. But the National Collegiate Athletic Association reserves it exclusively for men’s college basketball, refusing to share it with the women’s tournament, as the Wall Street Journal reported. This isn’t just a sign of the ongoing battle over inequity in sports, it’s a branding failure. A marketing air ball.

Why would the NCAA keep such a lucrative name and logo away from the women’s championship? Are decision makers at the NCAA concerned that extending the moniker in this way would damage the brand? As this thought process goes, since women’s basketball is less popular than men’s, applying the moniker might impair March Madness’s image with men, diluting its overall value and hurting their most important revenue stream.

Organizations make mistakes like this all the time. As a result, they prevent a brand from growing where it needs to most: inside consumers’ minds.

Relationships with brands are based in the subconscious. That’s why 95% of consumer decisions are made instinctively, according to Harvard research.

Across 25 years of work with Fortune 100 brands as well as a great deal of research, I found that every brand has a collection of memories and associations inside the minds of consumers. I call this collection the “Brand Connectome.” As I explained in my [email protected] article, “Cracking the Code on Brand Growth,” you can think of each Brand Connectome as a tree that, if healthy, grows over time, branching out.

When a brand adds more associations and those associations are positive, the Connectome thrives—and people have a stronger instinctive preference for the brand; they feel more of a connection to it. The new associations don’t have to be as big as previous ones. When it comes to positive associations with a brand in the subconscious, the more the merrier.

There’s nothing negative about women’s sports—at least, among the majority of people. Deloitte reports that a recent multi-country study found two-thirds of people are “interested in at least one women’s sport, and among sports fans (of whom 49% are female), that figure rises to 84%.” That poll is from 2018, and increased attention on women’s sports suggests support has increased since then.

The March Madness Brand Connectome already has a host of positive associations: symbolizing the best of college sports, the fun of creating brackets and betting, the idea that underdogs can win and more. Including women’s basketball would add all the positive associations people have with women’s sports as empowering, displaying equality and building a more level playing field in society. In other words, it would provide the March Madness brand with new branches that complement its existing associations, making its tree even more robust.

In the past year, we’ve seen a whole new level of awareness surrounding inequality in society. Movements that call for social change have connectomes in the subconscious too. When a consumer brand successfully taps into those movements—think Nike with Colin Kaepernick—it’s particularly poised for growth.

Allowing a brand to grow in this way requires ending deeply ingrained thinking in management circles. There’s been a long-standing myth that marketers need to erect rigid boundaries, never allowing their brand to “touch” something smaller or less popular than their own brand.

But if all marketers followed this mantra, Target would never have partnered with an endless list of high-fashion designers from Michael Graves to Lily Pulitzer to create its successful product lines. If sports associations thought this way, the U.S. Open Tennis Championships would have finals with Roger Federer but not Serena Williams.

In the end, it’s relatively simple math. By putting two tournaments under the same brand umbrella, the March Madness brand would expand in size. It would gain greater prominence in more people’s minds. It would be worth even more than it already is.

Of course, doing so would also help bring more attention to women’s basketball, boosting the sport’s popularity. As players have been showing lately, part of what’s holding back women’s sports is the lack of support for them. See a viral video in which Oregon Ducks forward Sedona Prince showed the stark differences between the men’s and women’s weight training facilities, prompting complaints against the NCAA from across the country—including from some NBA players.

It’s time for the NCAA to show vision. Make March Madness a bigger tent. Augment the brand in a big, public way. It will grow inside consumers’ minds and become even more financially valuable.

That’s how you achieve a win-win. 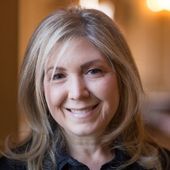 Leslie Zane is founder and president of Triggers Brand Consulting. 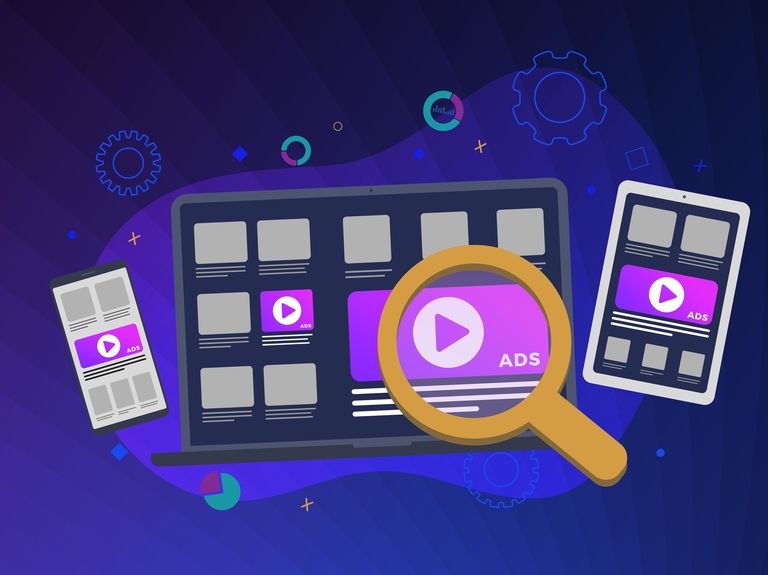 Opinion: Can programmatic work for the television upfronts? 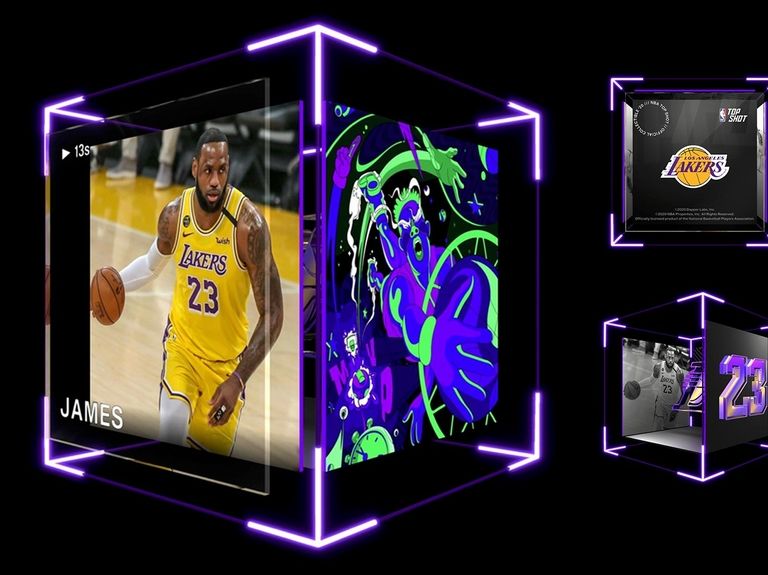 Pringles, meet Sotheby’s: How brands can leverage NFTs for recognition and revenue 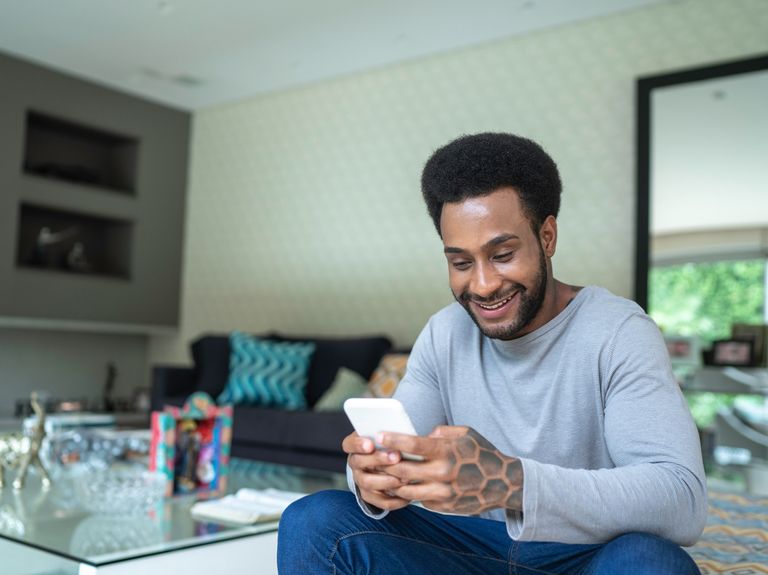 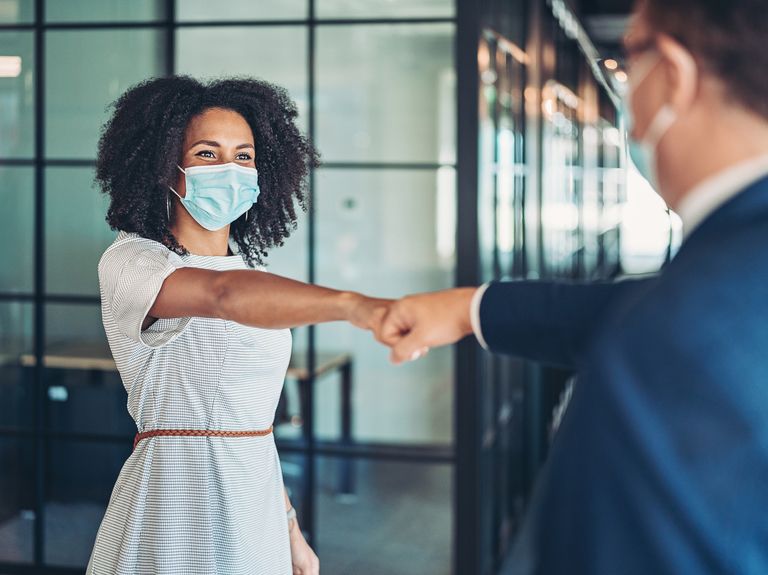 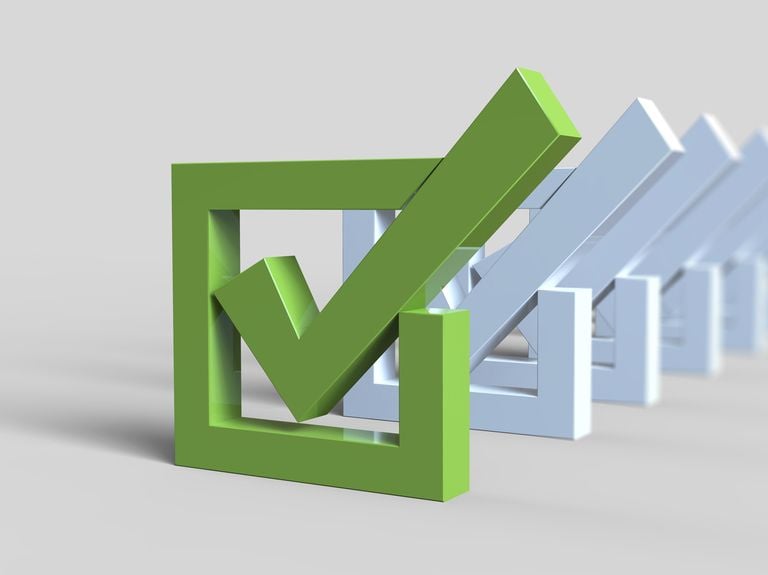 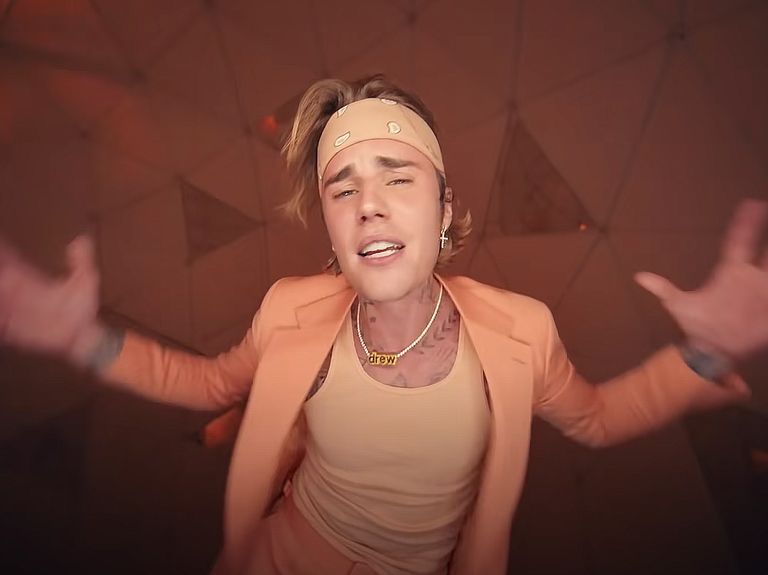