Technology is propelling us forward at ever-faster rates, but it takes a human touch to keep us on track
READ THIS NEXT
Opinion: How tall Is Benjamin King, and does it matter? 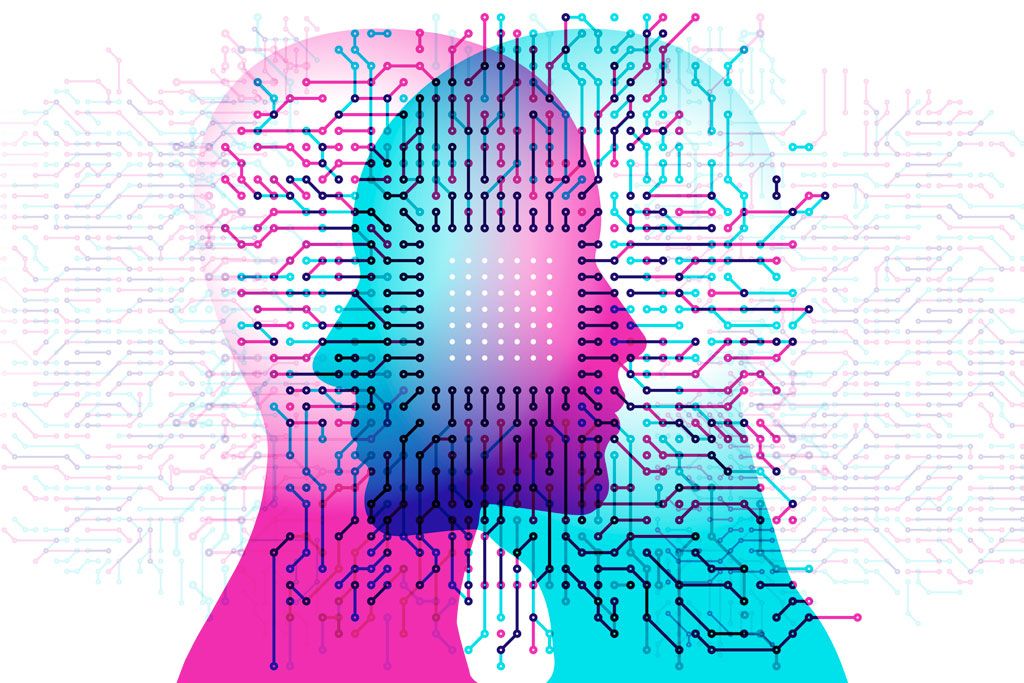 Easier was always supposed to be better. From seamless cab hailing to same-day shipping, much of the defining innovation of the past decade has perpetuated the idea that no friction is good friction. After all, once we’ve stripped away the obstacles that stand between us and the things we want, perhaps we will finally be able to reach a state of optimized bliss.

But in this past year of chaos and of reckoning, the relentless pursuit of frictionless living has caught a snag. Given the newfound speed at which information spreads to our increasing struggles with human connection, we are slowly but surely reconsidering whether the slippery slopes we live on could use some guardrails. An example of rethinking our relationship with friction came when Twitter tweaked its retweet function in October 2020 to include an additional step. The change prompted users to add their own comments before retweeting. Twitter, aware that few would be excited by the change, justified its decision by saying, “Though this adds some extra friction for those who simply want to Retweet, we hope it will encourage everyone to not only consider why they are amplifying a Tweet, but also increase the likelihood that people add their own thoughts, reactions and perspectives to the conversation.”

For a platform that has been used by some to foster widespread misinformation, this was a calculated decision to make its product harder to abuse ahead of a historic election. Just two months later, Twitter announced that its efforts didn’t quite go as planned. A lack of thoughtful replies and a 20% decrease in sharing led the company to reverse the changes and announce that it would “continue to focus on more thoughtful amplification” in other ways.

In the months since, the ease at which modern technologies have enabled us to spread information and mobilize impassioned communities has been the subject of intense scrutiny and reflection. It might sound strange to raise flags about something being too easy, but the ability to quickly and seamlessly share content without second thought has been a major contributing factor to the hyper-polarized state of the world.

Unfortunately, until we seriously consider the ways in which expectations of an obstacle-free world have helped push us toward the precipice of crisis, we will likely continue to struggle moving forward. Research conducted by McCann Worldgroup Truth Central revealed that 3 in 10 people globally don’t know what information they can trust and 1 in 3 believe that the best way brands can lean in is by helping people understand the truth (rising to 40% in the United States).

The impacts of a frictionless society are also being felt when it comes to our most universal and fundamental need: meaningful human connection. Theoretically, the opportunities to engage with others are more abundant than ever, but in reality, this hasn’t quite translated into strong emotional bonds. According to McCann, 77% of people globally agree that emotional connections today are weaker than they were in the past. And perhaps even more troubling is the fact that two thirds of Gen Z report that they often feel lonely despite being surrounded by family and friends, a significant over-index compared to 54% of people globally.

With infinite virtual worlds at their fingertips and a never-ending feed of new relationships only a tap away, young people are keenly aware that an overabundance of shallow interactions can lead to mounting dissatisfaction and social exhaustion. So, while Japan pledges to fund matchmaking AI services to address its declining birth rate, simpler dating communities have also gained traction. For example, the Facebook group Subtle Asian Dating boasts more than 660,000 members both looking for love and a good laugh about shared experiences. The group restricts self-promotion in favor of users writing humorous “hype posts” for their friends, reminiscent of old-school personal ads. And beyond hosting in-person social events and pre-pandemic mixers, the group also experimented with disabling comments on posts to encourage members to directly communicate with other users.

Although it's not as simple as turning our personal lives over to an all-powerful algorithm, embracing more complicated and rewarding experiences is just what we need in our lives right now.

As we kick off this new decade by reconsidering what we want the future to hold, expect to see more conversations about balancing the desire for immediate gratification and convenience with the need for personal growth and responsibility. Now is the time for businesses and institutions to evaluate the ways in which removing or adding friction can in turn inspire greater joy, facilitate the truth and foster meaningful connections. Technology is propelling us forward at ever-faster rates, but sometimes it takes a considered human touch to truly keep us on track. 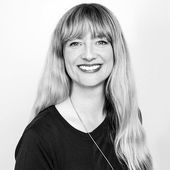 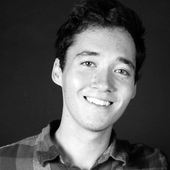 Alex Grignon is a global strategist on the McCann Truth Central team. 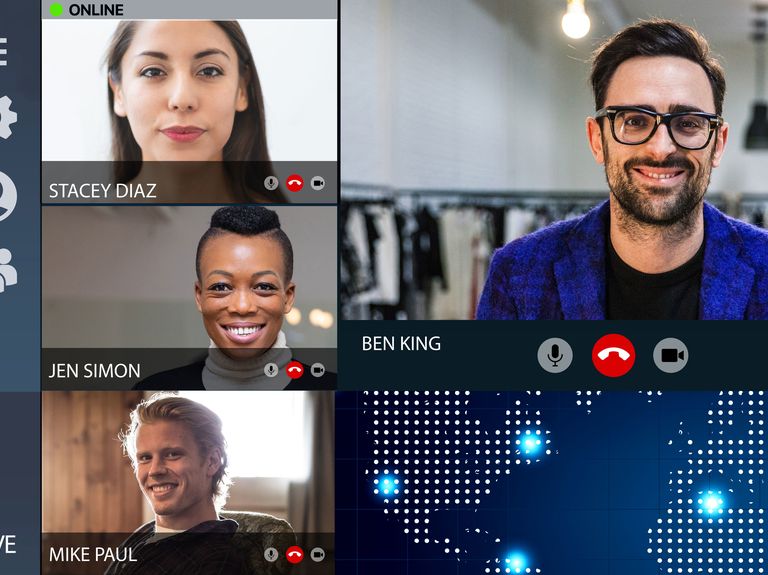