The simple, single reason why there aren't more women in ad tech

Because women focus on real answers to real problems, versus 'sexy' black boxes and AI-driven algorithms, our thinking is vastly underestimated 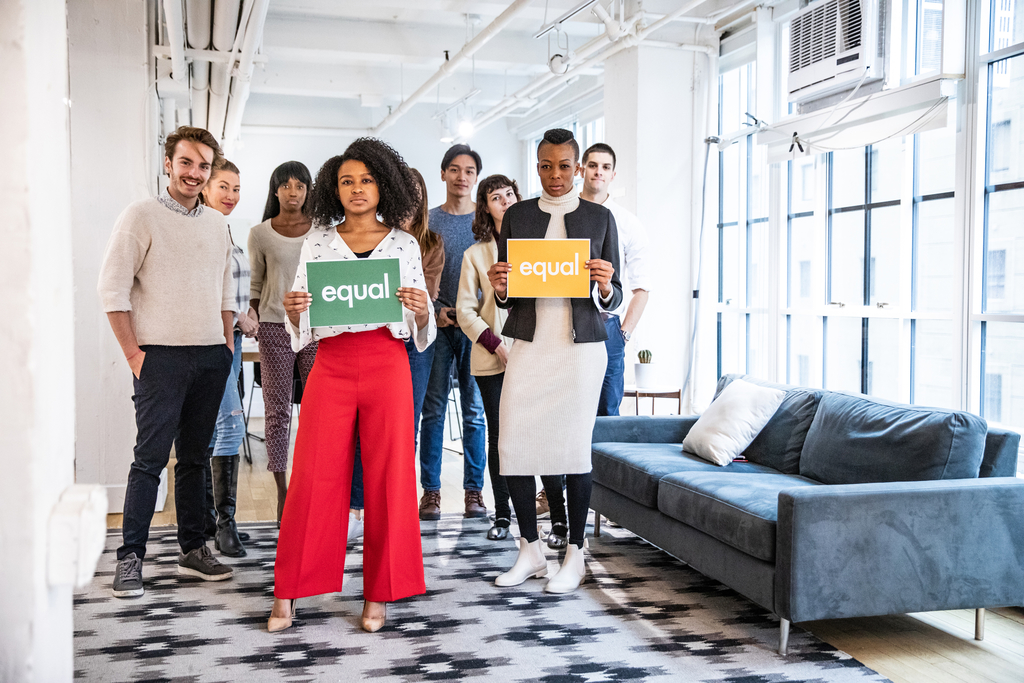 I am tired of reading articles about why there aren’t more women in ad tech. This question comes up like the seasonal flu, gaining broad attention and then fading away until the next outbreak. I am especially tired of reading men’s explanations of why women aren’t better represented in ad tech.

So, let’s make this easy on everyone. The one simple reason why there aren’t more women in ad tech (or STEM or politics too, for that matter) is because men constantly underestimate us.

It hits us when we start out in our careers and we are dismissed as “silly girls,” or worse, “targets” to be conquered.

It hits us when we are middle-aged women as we are underestimated in our ability to balance raising a family and having an immersive career.

It hits us especially hard as we age because no one believes we are really relevant anymore.

By underestimating women, the knock-on effect ripples throughout the ad-tech ecosystem we have today.

Because women’s ideas are underestimated, we get less funding. This well-verified fact is one I lived when I pitched our Trust Web initiative to a major VC, who waved his hand and dismissed me, saying, “Others have tried and failed.” He didn’t even pretend to want to hear why we will succeed (we are approaching our eighth anniversary. it's worth noting).

Because women’s capabilities are underestimated, women have to prove themselves more, despite the fact that the “cool but jerky ad-tech guy” manages to grab headlines when they get their Series A or B or whatever.

Because women focus on real answers to real problems versus “sexy” black boxes and AI-driven algorithms, our thinking is way, way, way underestimated, so our ventures are seriously under-valued. Again, in my experience, ad-tech investors were looking for “scalable ventures,” even if that didn’t move the client’s business needle forward. When an investor flatly rejected our acquisition-focused venture, their reasoning stunned me: “Judy, we can’t invest because you are too invested in client outcomes.”

This is why there aren’t more ad-tech women—men underestimate women all the time, often without realizing it.

Once you accept that the reason for the lack of women in ad tech is this simple, then the answer becomes even simpler. If you are a brand or an agency, start giving extra preference to women-led ad-tech firms. That’s not a big ask, since there aren’t many anyway (there are probably less than a dozen women-led ad-tech ventures in New York, for instance). This extra support will help level the playing field.

I genuinely believe with conscious attention, we can solve this because we see examples now around the world, like in Israel, where women are equal to men in ad tech. Culturally, in Israel, men and women serve in the military together so women are truly viewed as equal to their male peers. This general sense of equality between men and women translates into the real world so that there are as many women-led ad-tech firms as ones led by men. Women in Israel are never underestimated and, as a result, Israel is an acknowledged leader in all things ad tech.

Change is possible. The question is, do we have the will?