On this episode of the 'Ad Block' podcast, the agency's global chief strategy officer talks about her two deliveries in her New York City apartment

Sarah Watson is chairman of BBH New York and global chief strategy officer at BBH, the agency responsible for the Seamless ads on the subway, putting naked people in haystacks for Absolut and giving mohawks to alpacas for Samsung. 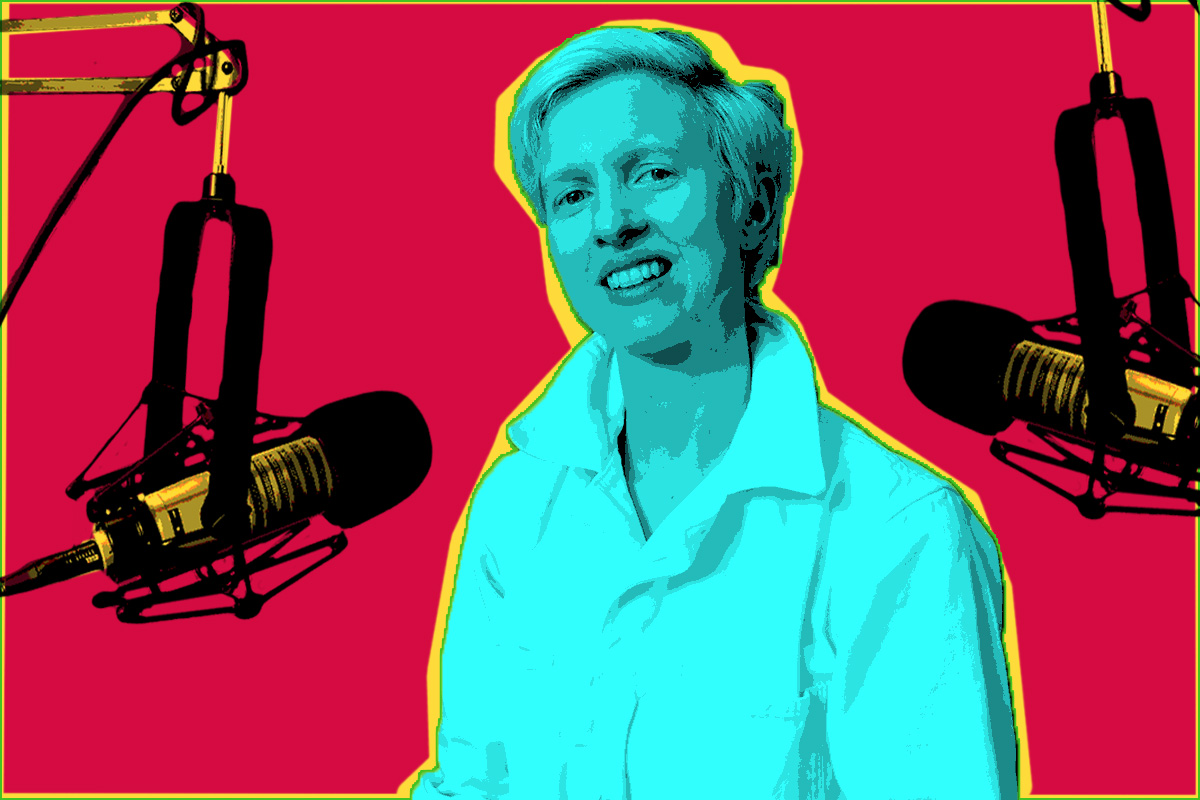 In this episode of the Ad Block podcast, Sarah Watson talks about giving birth to both her children at home in her apartment, without anesthesia or painkillers. With hospital births, “when you are deeply in labor, you’ve got to go out of your dorm and building, into the lobby, into the bright lights, into a taxi, into a brightly-lit hospital with people asking you your Social Security number and your Zip Code in a room full of strangers,” she says. Unhappy with that prospect, she starting researching home births.

She found licensed midwives and a doula, and both births were relatively free of complications. They were also mostly covered by insurance. “In American culture, the idea that a woman's body can do this is taboo,” Watson says. “It’s a very big choice, and it requires a lot of planning,” but it can be done “with the right support and the right nutrition and some privilege,” she adds.

Watson also admits that she plays the flute, though not as well as Lizzo (yet). She also sings a famous beer jingle and actively tries to recruit more users to Foursquare.