Firstborn's Dave Snyder on skateboarding, gnarly scars and learning a skill while goofing around | Ad Age
Skip to main content

Firstborn's Dave Snyder on skateboarding, gnarly scars and learning a skill while goofing around 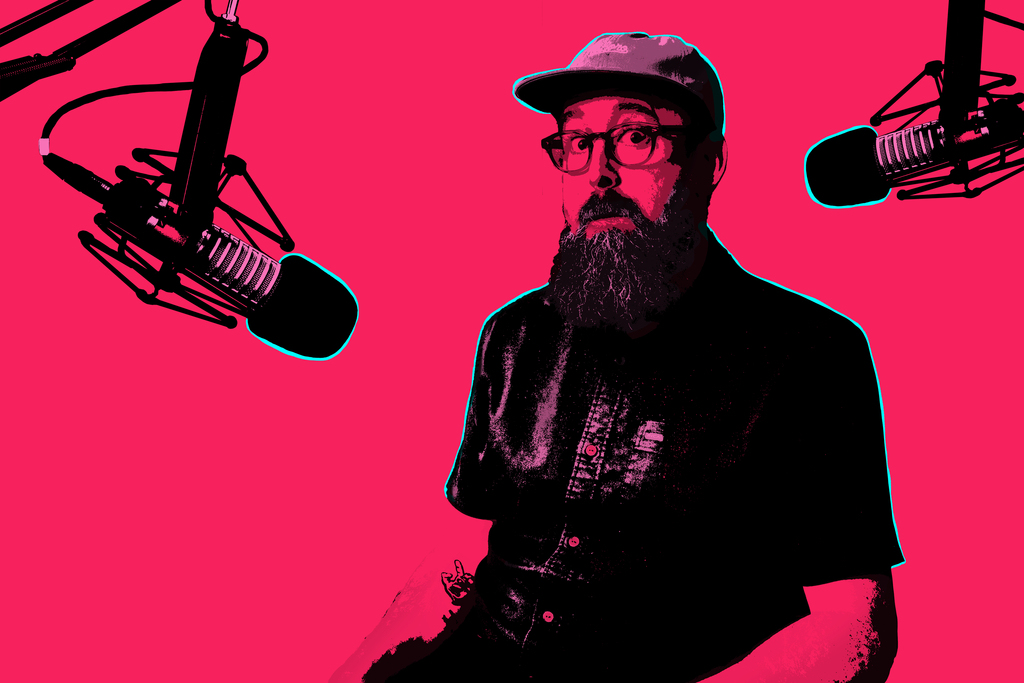 In this episode of the “Ad Block” podcast, Snyder talks about his lifelong love of skateboarding, from his early days as a rebellious middle-schooler in California and high school skater in Las Vegas to his current role as a skater dad of an 8-year-old with sponsorships. “Skateboarding’s so accepted now, you forget that in the ’90s, my parents hated that I skated,” he says. In fact, the first time he spent his own money buying skate clothes, his parents made him return them.

But as a skater in college, he was unknowingly developing skills that would lead to a career in advertising. “I always loved photography, and of course you want to take photos of your homies,” Snyder says. That led to learning Photoshop and building websites to showcase those pictures. When he landed a job resizing photos (he skateboarded into the interview, naturally), he wrote a script to handle the grunt work so he “had time to actually learn coding and web design.”

Even these days, Snyder's time spent on the pavement pays off of work. Skating “forces you to see the environment different and use it differently,” he says. A handrail becomes a test of balance and stairs become a challenge. You “use it for ways it’s not meant to be used.”

Snyder also tells the story of how he got a gnarly scar and weighs in on Donald Trump’s golf skills and people who ride longboards.