The agency's executive creative director talks about the intersection of music and creativity on this episode of the 'Ad Block' podcast
READ THIS NEXT
Tool of North America's founder on pro racing circuit driving, fireproof clothes—and crashing at 120 mph

Mark Bernath is executive creative director at Wieden+Kennedy Amsterdam. He is also a musician who records psychedelic rock under the name Necessary Explosion, illustrating the tracks with hand-drawn animations created on his smartphone. 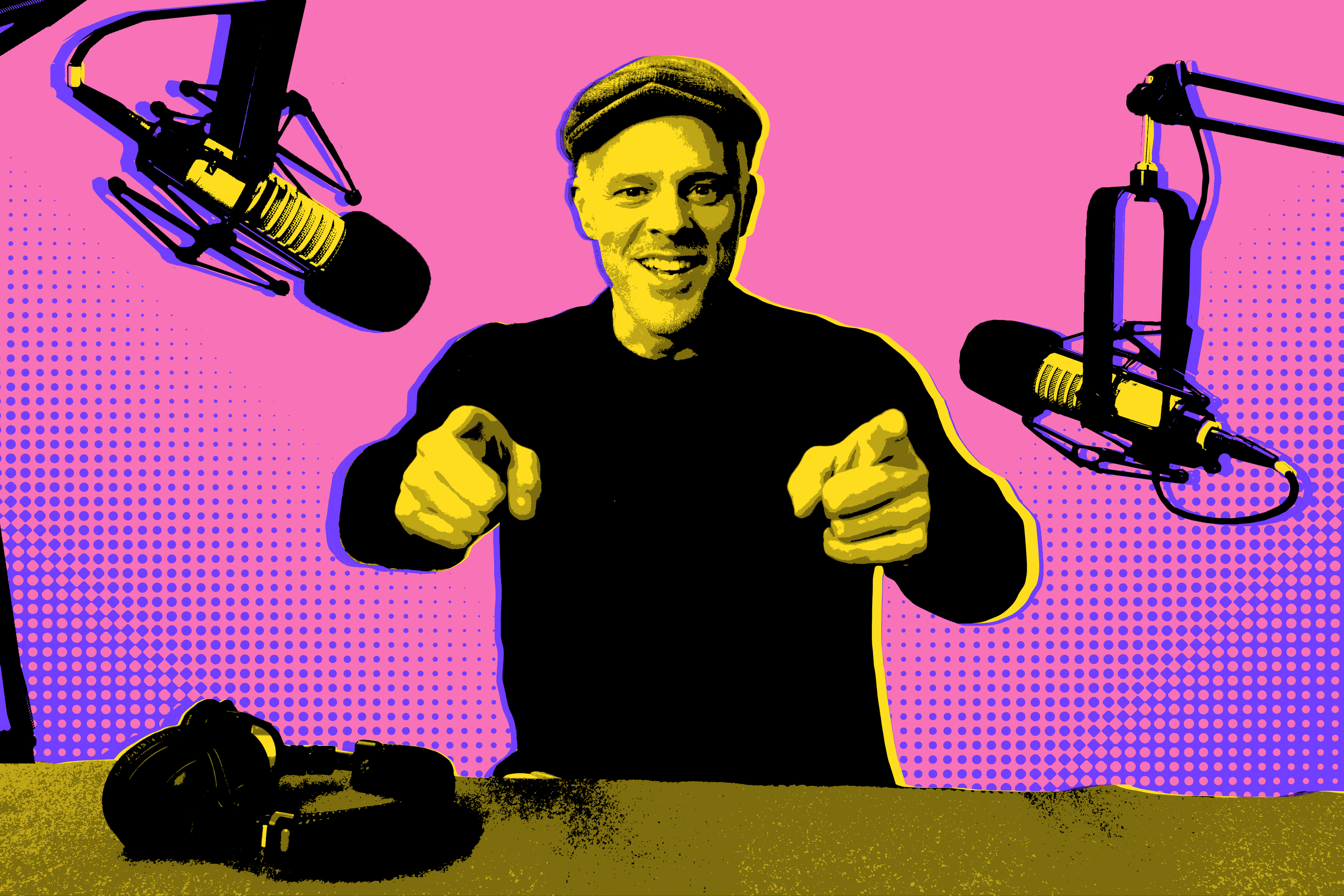 In this episode of the “Ad Block” podcast, Bernath talks about his musical influences and how he ended up recording music as a solo act. He performs each track—vocals, guitar, drums—in a studio, separately and mixes them together to create each song. “The demo process would be overdubbing layer upon layer,” he says. “The drums are the thing you build everything around. As long as everything aligns to that, it’ll hold together in the end.”

Bernath’s first band, a duo in New York City called “The Swedes,” was more rock-influenced. But years later in Amsterdam, he was having trouble figuring out the right sound. After narrowly avoiding a head-on collision with a woman driving the wrong way down the road, he pulled up in his car beside her.

“I just mouthed, ‘Are you okay?’” Her shaky nod inspired something. “It was really kind of moving and powerful,” he says. “I was scheduled to go sing that day, and on the way to the studio I sang in this voice I’d never used before, that was really not trying to be rock ‘n’ roll. It was just kind of vulnerable. It totally unlocked something that wasn’t there before.”

Bernath also weighs in on the benefits of having an agency radio station, why he likes awkwardness and why it’s always better to ask for forgiveness than permission when Netflix-cheating on your partner. 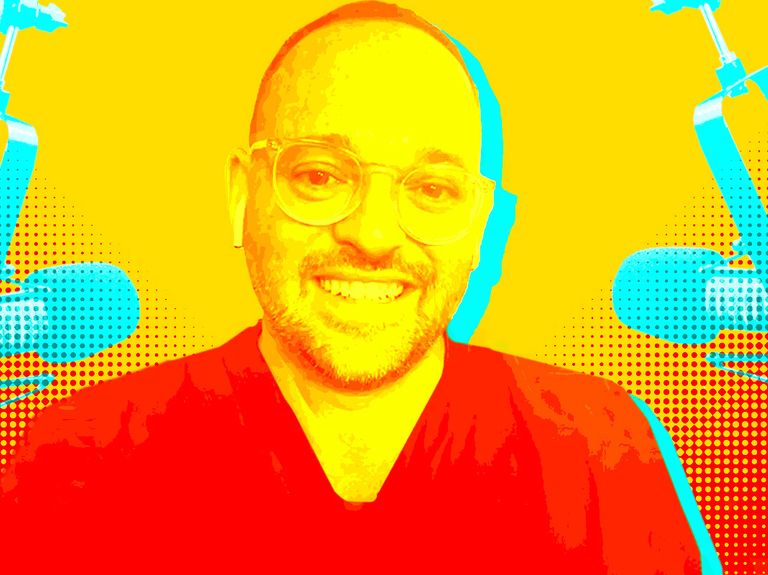 RQ's CEO on interior design, running a hotel—and how to spruce up a room for $5 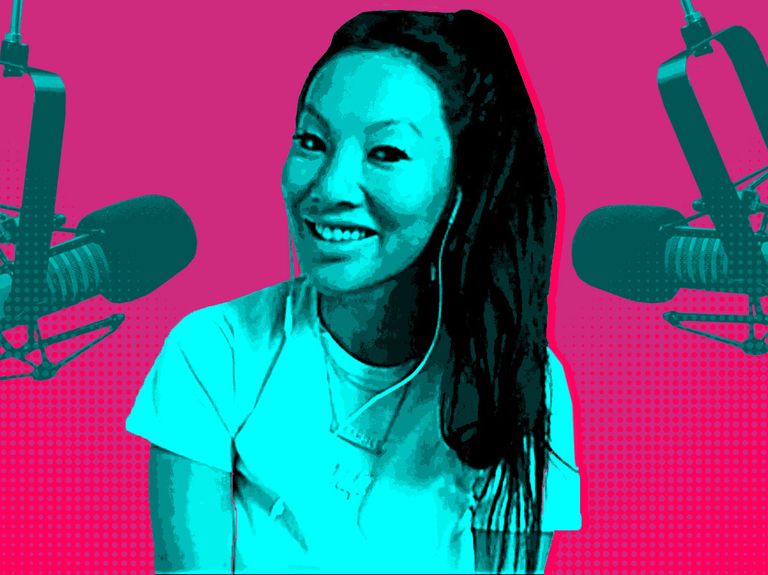 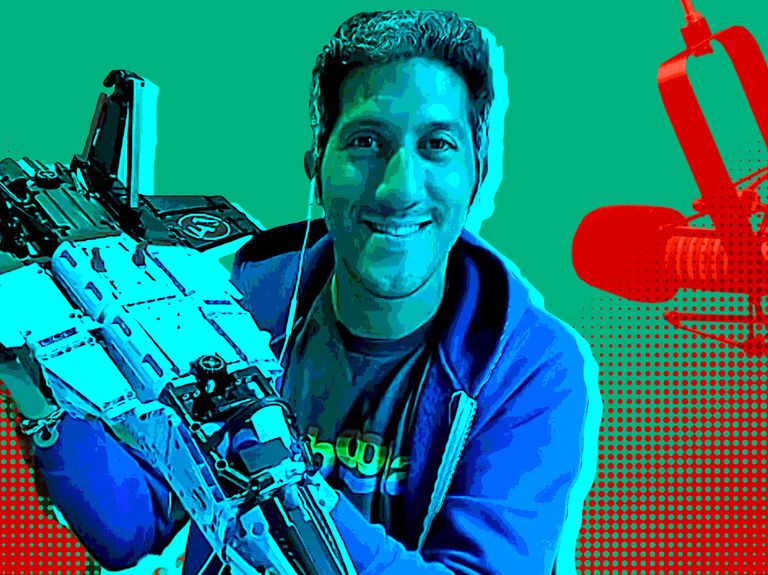 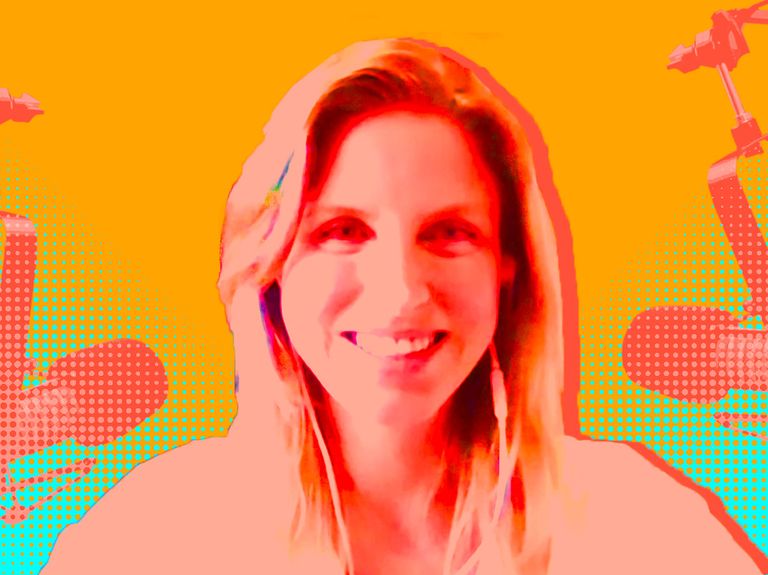 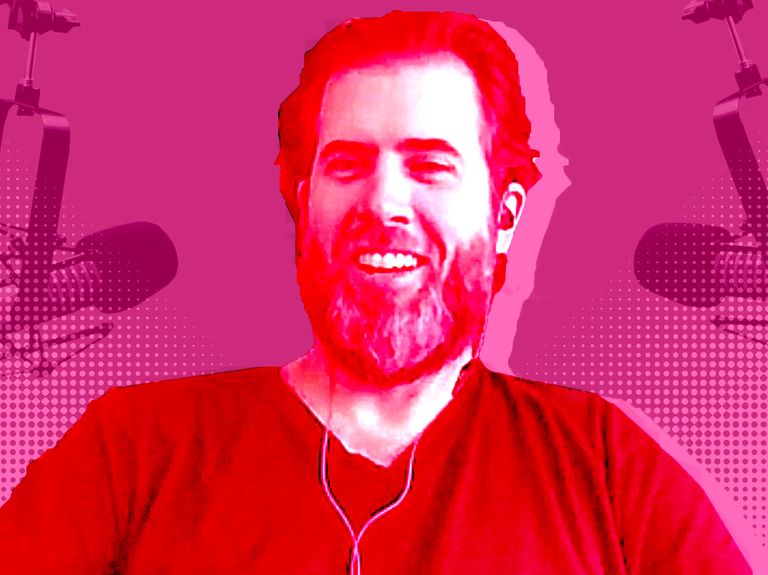