In the latest episode of the 'Ad Lib' podcast, UMG's content strategist explains how the world's largest music label is evolving into a 'music-based media company'
READ THIS NEXT
Frito-Lay snags Rick Astley for an ad—and he's never gonna give up snacks 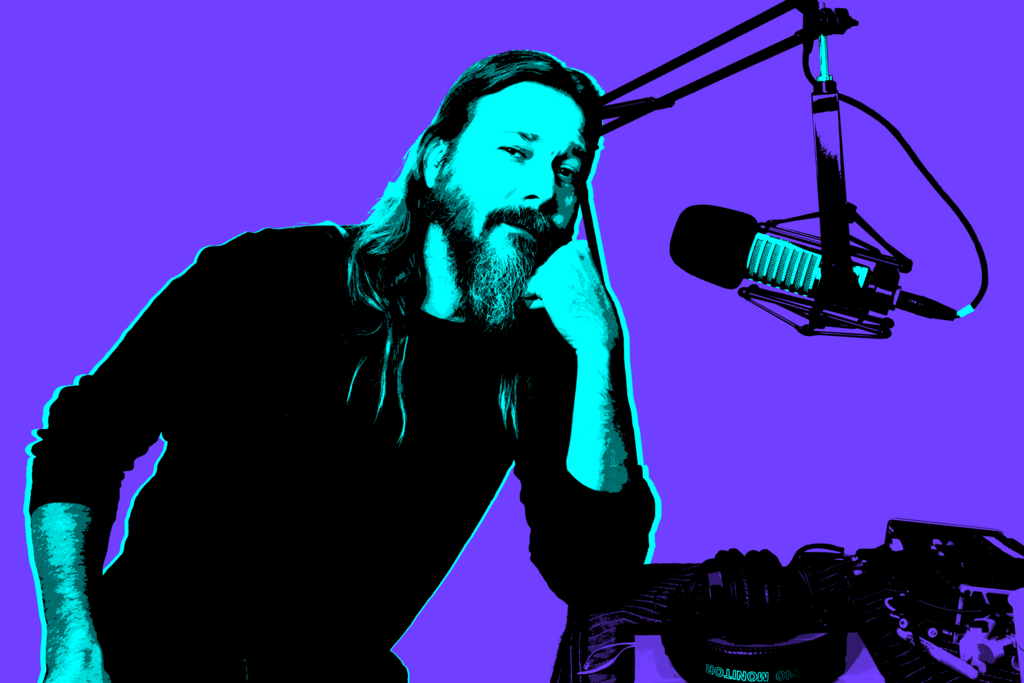 Reports of the music industry's imminent demise, it turns out, had been largely premature. After having gone through secular decline for 15 years, the music industry has now been enjoying four straight years of growth, according to the industry trade group IFPI.

Leading the pack has been Universal Music Group, the world’s biggest label ahead of Sony Music Entertainment and Warner Music, and home to artists such as Lady Gaga, Taylor Swift, Drake, Billie Eilish and Kendrick Lamar. UMG reported this summer that revenue was up 20 percent to $3.7 billion during the first six months of 2019.

So now that the industry has rebounded, largely on the back of streaming and subscriptions, what happens next at UMG falls, at least in part, to people like Barak Moffitt. The executive VP for content strategy and operations at the label sees his job as catering to "this need for our company in 2019 and beyond to evolve from this product-driven music company to a music-based media company."

A producer, a composer and a technologist, Moffitt is the latest guest on the "Ad Lib" podcast. UMG's massive catalog accounts for something like 40 percent of all of the world's music. Out of the top 100 videos on YouTube, Moffitt says only six are not music videos (from every label). Those two facts combined make for an interesting opportunity when it comes to looking for ways to create new commercial opportunities.

"How can we take that powerful storytelling we have in the audio-visual space and extend ourselves into areas of time in the attention economy that consumers are spending outside of just pure streaming services and music?" he asks on the podcast. "That includes podcasting. But it also includes linear broadcast television and paid television which are still the largest segments of the screened entertainment market combined."

To that end, Moffitt and his team are in production on a feature called "Ice Cold," which is an exploration of jewelry's role in hip-hop and includes input from artists such as Migos. Moffitt is also working on a documentary project about the mixtape's historical impact on hip hop culture. While it's unclear at this stage whether this will turn into a movie or a docuseries, Moffitt already sees money-generating partnership potential with audio and video streamers, brick-and-mortar retailers, product tie-ins, concerts, event producers and more.

"As a company whose responsibility it is to effectively connect artists with the fans and deepen that emotional bond, we need to embrace the opportunities that other forms of entertainment provide for our artists to connect with fans in a more meaningful way," says Moffitt.

"Screened entertainment is the obvious one just because there's so much consumption of it. The latest stats I saw in the entertainment category of how people spend their time, [streaming video on-demand] and television together accounted for half of the time people are spending with entertainment, whereas music is somewhere around a quarter of the time."

Moffitt also opens up about how UMG is rethinking metadata—the invisible key words associated with the music you stream—as home speakers begin to proliferate. On that topic, he also points out that listening in the home, as opposed to on headphones, has changed what styles of music people historically listen to. We talk about his personal background and that name of his, which went from being kind of weird to downright presidential over night. Listen to the podcast for all that and more.