Richard Edelman on trust and the 'desire for brands to lead'

On the 'Ad Lib' podcast Edelman describes a crisis in trust as an opportunity for brands, and gets a little personal about running the firm his father founded
READ THIS NEXT
Frito-Lay snags Rick Astley for an ad—and he's never gonna give up snacks 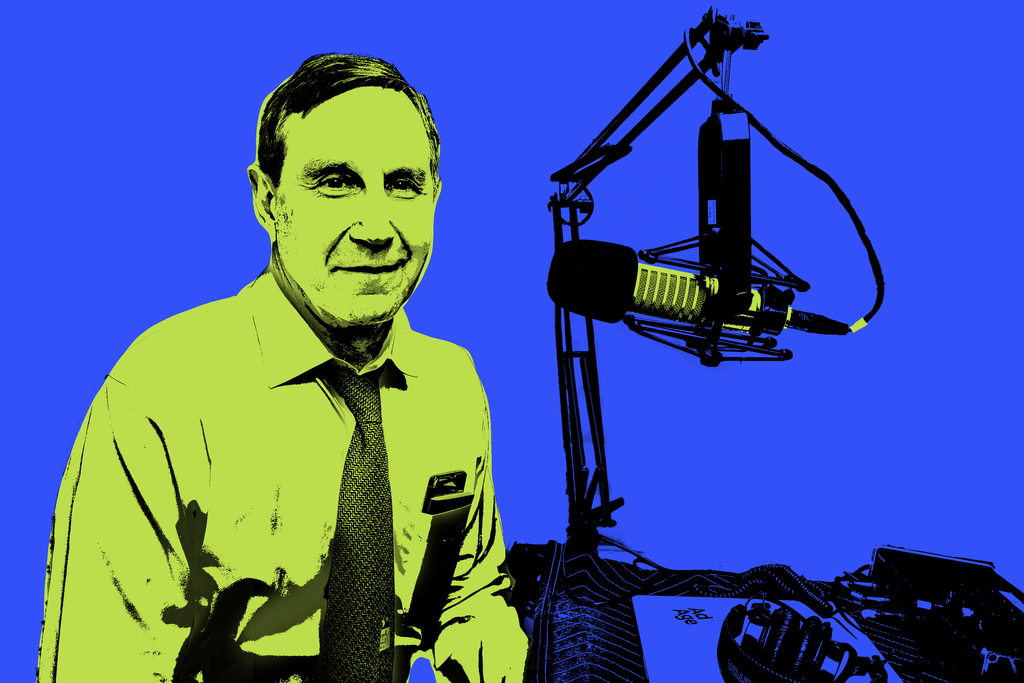 Do you have trust issues? Chances are you do. According to a survey of more than 25,000 respondents across eight major global markets, consumer trust in brands is down across the board — and expectations of social responsibility from brands is up.

That tidbit, while not exactly shocking, is the core takeaway from the 2019 Edelman Trust Barometer Special Report, recently released by Edelman, the world’s largest PR firm.

“Many brands are afraid to do more than their customary remit, which is to deliver on a good product experience,” says Richard Edelman, president and CEO of the company that bears his name.

Edelman is this week’s guest on the “Ad Lib” podcast, where he describes the trust gap as an opportunity for brands. “Increasingly these young companies are offering this societal aspect to their brand,” he says. “It shows the power of this kind of societal impact … a desire for brands to lead.”

Beyond the report, Edelman discusses changes in his own industry—and at his own company, which is increasingly operating in the traditional agency space.

“The most important change [in the PR landscape] is it’s not sufficient to go through media to tell stories. You have to go direct through companies’ own channels or social platform or others,” he says. “The mainstream media is still the most credible source for readers. [But] it’s not a monopoly on distribution anymore.”

A family-owned company, Edelman was founded by Richard’s father Daniel, a former journalist, in Chicago in 1952. Richard Edelman has plenty of thoughts about the merits of maintaining independence in an era of holding company dominance. “The advantage of being independent,” he says, “is you can make these big transitions and not have to worry about immediate acceptance of the idea.”