Why this digital publisher refuses to blame Facebook for media's woes

Group Nine Media CEO Ben Lerer weighs in on platform publishing, cobbling together scale and those BuzzFeed rumors
READ THIS NEXT
How the CMO role is changing—in some cases for the worse 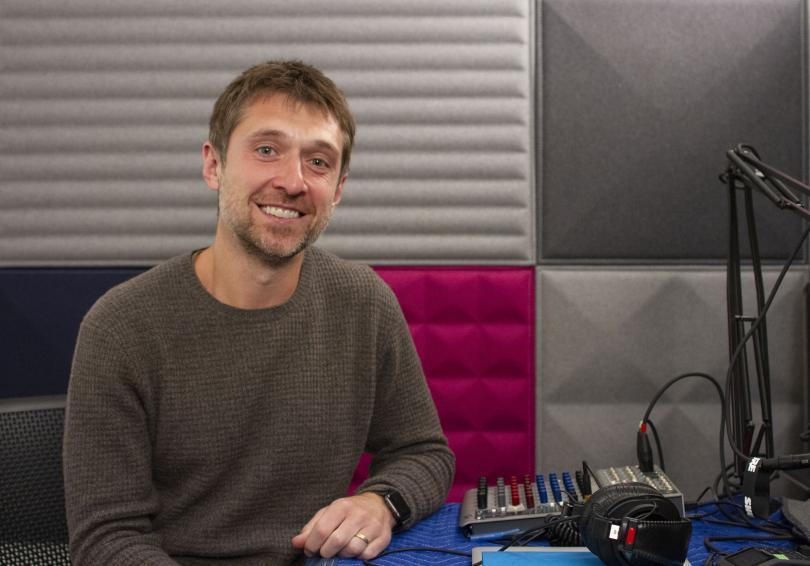 Ben Lerer has a message for digital publishers: Stop blaming the big, bad duopoly for eating your homework.

"I'm not going to be the one to sit here and say Facebook is why digital media is having a hard time," he says. "It is not."

That's not to say the Group Nine Media CEO, who is the latest guest on the Ad Lib podcast, is completely satisfied with his company's relationship with the platforms. "I think we should be better compensated," he says. But you won't catch him complaining that Facebook or YouTube are holding him back.

Group Nine Media was formed in 2016 with a $100 million investment from Discovery, and today rolls up four media brands: Thrillist (lifestyle), NowThis (news and entertainment), The Dodo (animals) and Seeker (science and tech).

"The strategic rationale for more consolidation is really sound: Bigger is better," he says.

By combining the brands under one holding company, he says, Group Nine has attained a level of scale, gained a seat at the table with advertisers, and claims to be making money on more than 21 different platforms and sites in addition to social media.

"Most publishers have a problem with that monetization model because they don't make stuff that people actually spend time with," he says. "If you make a bunch of stuff that no one cares about and you whine, 'Why is no one paying for it?' That's your fault. That's not the fault of the platform. You have to make stuff that people actually care about and spend time with and stay through ads. And we've been able to do that at scale."

About that scale: Group Nine amasses more than 5 billion monthly video views, according to its own internal metrics. The four brands reach more than 45 million people daily, including more than 80 percent of Americans in their 20s, according to numbers provided by Nielsen Digital Content Ratings.

And despite continually improving relationships with those platforms, Lerer says there is room to grow--starting with the latest brand safety crisis on YouTube. Last week, brands including AT&T and Epic Games, the publisher of "Fortnite," were among those that pulled marketing from the Google-owned platform over concerns their ads were running on videos of young children shared by pedophiles.

"Not to call out any specific marketer, I think there's a lot of talking the talk and not walking the walk," Lerer says. "Here's what you could do if you were a marketer and you wanted to put your money where your mouth is: Why don't you buy against the specific brands you know to be brand safe, you know to be premium, that you know not to be some weird grouping of a bunch of quote unquote 18- to 34-year-olds on quote unquote popular channels?"

If you need a few examples of such brands, Lerer is only too happy to suggest some.

Beyond Group Nine, Lerer is also a cofounder of New York-based Lerer Hippeau, the early-stage venture firm he established with his father Ken Lerer, and Eric Hippeau. The firm's investments include Renfinery29, Warby Parker, Caspar and the somewhat battered digital media darling BuzzFeed.

On the podcast Lerer dodges nagging rumors that BuzzFeed and Group Nine have been in consolidation talks of their own lately.