All the latest production moves, hires and partnerships: December 4, 2019

Including talent news from Park Pictures, Rogue and Rattling Stick 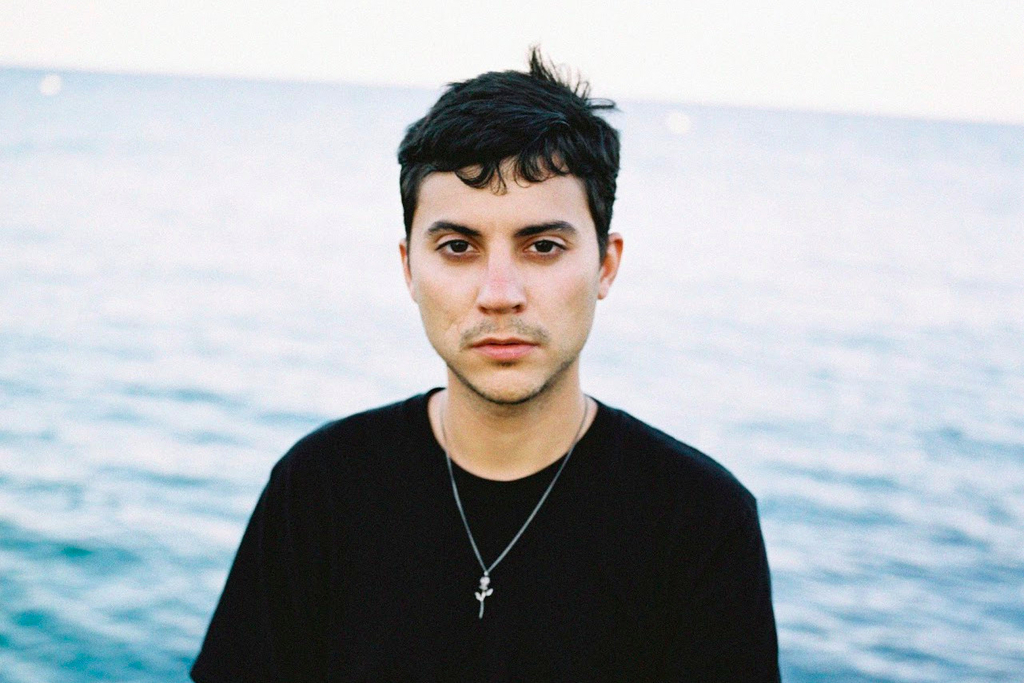 Park Pictures has signed New York-based director Roger Guàrdia for U.S. commercial and music video representation. Originally from Barcelona, he has helmed spots for the likes of Nike, Converse, Stella McCartney, UNICEF, Huawei and Adidas, and music videos for artists such as Battles, Bad Gyal and Mourn. He was previously represented by RadicalMedia in the U.S., and continues to be represented by Canada in London.

Rogue has signed director Georgi Banks-Davies for U.K. representation. Previously signed with Skunk London, she has directed films for Lexus, Carwow, Audi and the third installment in the Sport England "This Girl Can" campaign. Her two short films "The Fight" and "Garfield" both premiered at The Palm Springs Festival. She is currently in post production on her debut TV drama series "I Hate Suzie," co-created and executive produced by Billie Piper and Lucy Prebble ("Succession") for Sky Atlantic.

Rock Paper Scissors has promoted editor Alyssa Oh to its roster for commercial representation in the U.S. Oh began her career as an intern at Rock Paper Scissors New York, and rose to editor in the L.A. office. Her editing in the commercial realm includes working with director Edgar Wright on Wieden & Kennedy’s Nike “Choose Go" campaign as well as soon to be released campaigns for Facebook and Gucci.

Editorial and post-production studio Cartel has appointed Alaina Zanotti as executive producer.. Zanotti, who most recently served as senior executive producer at Method Studios, joins partner and executive producer Lauren Bleiweiss. Additionally, Cartel added comedic editor Kevin Zimmerman to its roster. His work includes commercials for Avocados from Mexico and Planters that aired during 2019’s Super Bowl plus work for Sprite, Kia, Hotels.com, Microsoft and Miller Lite and a PSA for Girls Who Code.  He has held positions at Spot Welders, NO6, Whitehouse Post and Filmcore.

Territory Studio, San Francisco has appointed Emily Rivvers as executive producer. Rivvers began her post-production career at Imaginary Forces and went on to produce content for clients such as HBO, Showtime and AMC. She has also partnered with Buck, Method Studios, and ILM for the likes of Facebook, Sony and Disney.