All the latest production moves, hires, and partnerships: July 3, 2019 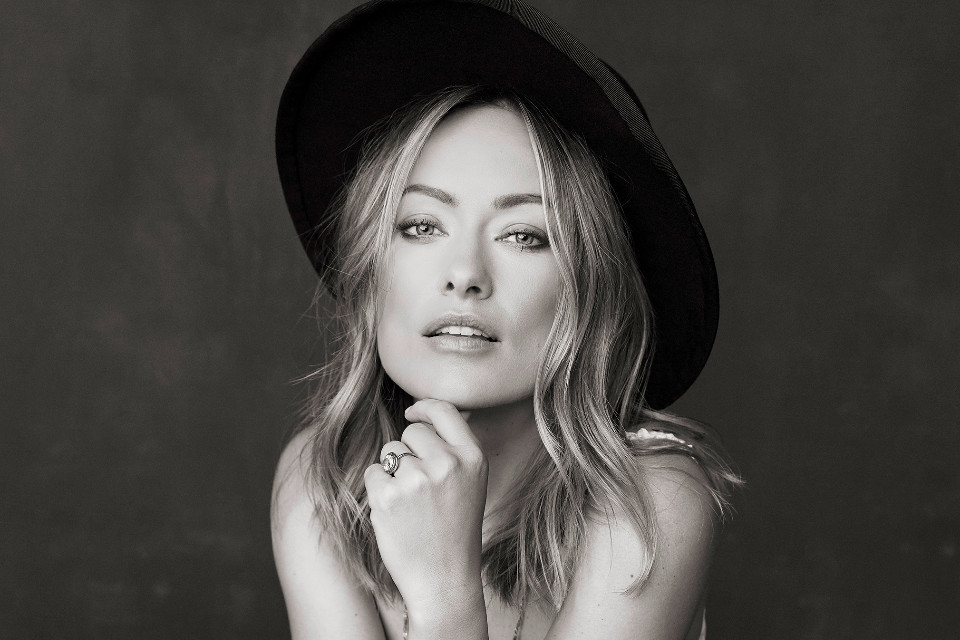 Director and actor Olivia Wilde has signed with Anonymous Content for worldwide commercial representation. Wilde’s feature film “Booksmart” came out this year, and her signing follows a longstanding relationship with Anonymous Content, through which she previously directed music videos for Edward Sharpe and the Magnetic Zeroes’ “No Love Like Yours” and the Red Hot Chili Peppers’ “Dark Necessities.” Wilde’s other directing work includes the short “Free Hugs” for “Glamour” magazine, and she has also served as executive producer on several documentaries, including "Sun City Picture House," "Baseball in the Time of Cholera," and "Body Team 12."

Park Pictures has added director Grant Sputore to its roster for representation in the U.S. and U.K. Sputore’s sci-fi feature film “I Am Mother,” starring Hillary Swank and Rose Byrne, premiered at Sundance 2019 and as a Netflix Original in June, and he was recently tapped by Warner Bros to direct sci-fi thriller “Augmented,” produced by Margot Robbie. Originally from Australia, Sputore's commercial work includes his St. John Ambulance “Break the Barrier” spot.

Rattling Stick has signed Barcelona-based director Pablo Maestres for his first commercial representation in the U.S. market. Maestres has helmed campaigns for brands including Volkswagen, Smirnoff, Sprint, among others, and his signing comes on the heels of his first job with Rattling Stick for 215McCann to launch Microsoft’s Minecraft Earth, with a spot that debuted at Apple’s WWDC.

Haley Geffen and Sam Stephens have teamed up to open Co_ed Studios, a production company based in Brooklyn’s Dumbo. Live action director Geffen was previously the executive creative director and roster director at Bodega Studios. Stephens was most recently a co-founder and executive creative director at Humble, the New York and L.A.-based company that closed last year. Joining them as managing director and partner is Damijan Saccio, who most recently was executive producer at Postal, the design, VFX and post production division of Humble, and executive producer Alexis Kaplan, a former head of production at such companies as A Whitelabel Product and Supply + Demand. So far, Co_ed Studios has produced work for the likes of TED, NBC Universal, PVH, MetLife, Charter Communications, NatGeo and Discovery Communications.

Chicago-based production company Sarofsky is adding Ben Strang to its directorial roster. Strang, based in Santa Monica, is a writer-director and photographer. He also created the episodic series "Beast,” which made its debut at the 2018 SXSW Film Festival.

Yumi Suyama has joined Toronto’s School Editing as executive producer. Suyama entered the industry 10 years ago as an assistant editor, and has worked on campaigns for Destination Ontario, Volkswagen and Ikea among others. Most recently, she worked on the “Go Back to Africa” campaign for Black & Abroad that was a multiple winner at the Cannes Lions.