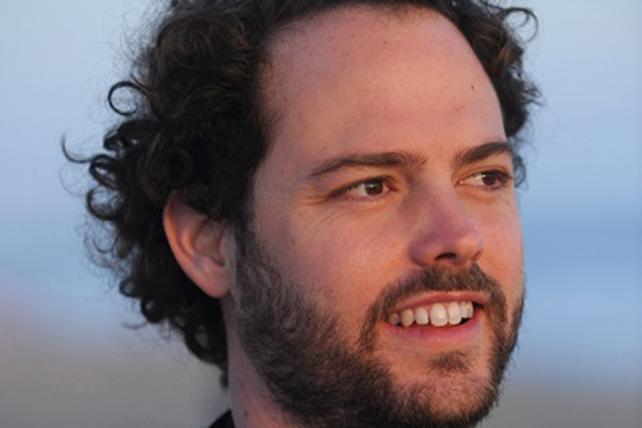 Bullitt has signed Drake Doremus to its roster. Doremus' short film, "The Beauty Inside," directed for Intel and Toshiba, received three Grand Prix awards at the Cannes Lions International Festival of Creativity in 2013, and was honored with a Daytime Emmy Award. He has also directed commercial projects for brands such as Google, Samsung, Tylenol, and Facebook. His latest film"Zoe," starring Ewan McGregor and Lea Seydoux, premiered at the 2018 Tribeca Film Festival'. His other feature films include 2016's "Equals," starring Nicholas Hoult and Kristin Stewart, and "Like Crazy."

German artist and filmmaker Till Nowak is joining Nexus Studios' roster of directors for exclusive global commercial representation. Nowak worked on art for Marvel's 2018 movie "Black Panther," and is also known for his short animated film "Delivery," plus "'The Centrifuge Brain Project" and 2015 feature film "Dissonance," which blends live-action and CG animation/FX. 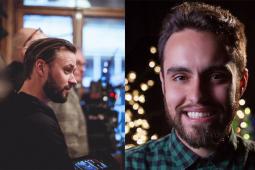 ModOp Films is rebranding as MOR and is signing new directors Bram Coppens and Raphael Dias. Coppens is based in Los Angeles and has directed campaigns for clients such as Christian Dior (which earned him a nomination for a Young Director Award at Cannes), Lexus, Range Rover, Dockers and Adidas. Dias resides in Rio and London, and directed "The Refugee Nation" via Ogilvy New York, which was awarded 18 Cannes Lions in 2017. 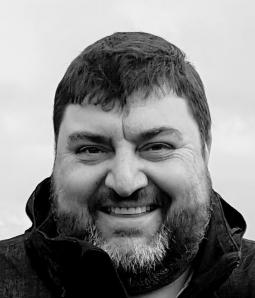 Deluxe Entertainment Services Group is naming Steve Garrad head of its Vancouver studio, overseeing day-to-day operations for its VFX company Method Studios and Post/VFX brand Encore. Garrad brings two decades of experience to the studio, joining most recently from a role as VFX producer for Warner Bros. on the upcoming feature "The Meg." Previously he was executive VFX producer at Double Negative, and he has also worked at Image Engine, Double Negative U.K. and Clear U.K. (now Prime Focus). 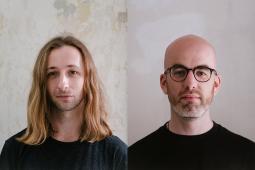 ManvsMachine's London creative director Curtis Baigent and head of 3D Matthias Winkelmann are joining Zeitguised's Foam Studio, as co-founders alongside Henrik Mauler and Helge Kiehl. Together the pair have worked for brands including Nike, Apple, Honda, Audi, ITV, Squarespace, Channel4 and Toshiba. Originally from New Zealand, Baigent has worked in Auckland, Paris and London, where he picked up a D&AD Black Pencil for his co-direction on ManvsMachine's Film4 rebrand. Winkelmann has worked across Europe, China and the U.S.