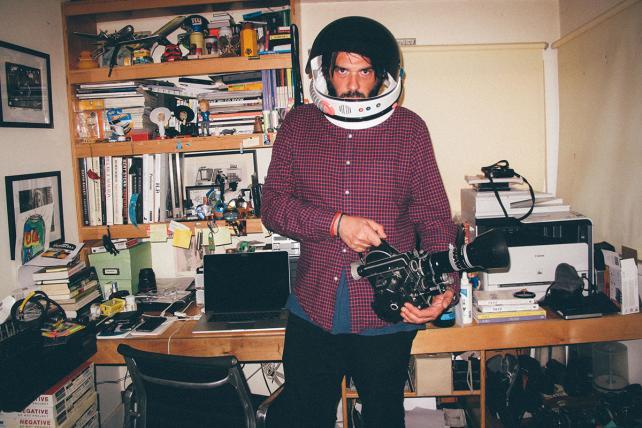 Director James Frost has signed to Rattling Stick's global roster, after running his own production company, Honey Badger, for several years. According to statement, Frost decided "it was the right time to forego the duality of being a filmmaker while running a business and refocus solely on creativity." Frost has worked with brands such as Nike, Mercedes Benz, American Express, Ford, The Gap and AT&T as well as artists such as Radiohead, OK Go, and Coldplay. He has won many awards, including at D&AD, AICP, LIA and Epica, in addition to having nominations at the Grammys, MTV VMAs, Billboard Awards, the Brits and Cannes. 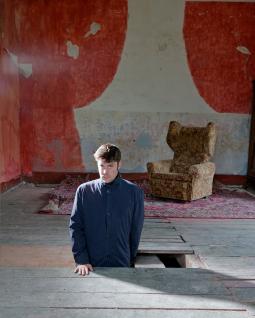 Czech director Martin Krejci has joined L.A.-based Ruffian for commercial representation in North America. Krejci has helmed ads for clients including Nike, Smirnoff, Ikea, Phillips, Heineken, Ford and Adidas. His campaigns for Hornbach and Lurpak have gained international recognition and awards at festivals including Cannes Lions, Clio and D&AD. He also worked on "Spark" for Honda via W&K, using an electrical spark to tell the story of the Honda Civic's new redesign.

Director Alessandro Pacciani has signed with Chromista for exclusive commercial representation in the U.S.. Pacciani is best known for his automobile campaigns for brands including Mercedes, Audi, BMW, Ferrari, Toyota, Nissan, Jeep, Subaru and Honda, other work for the likes of Samsung and Nike and for his work on the video game "Dark Souls II." Prior to his directing career, Pacciani worked in design, animation, and visual effects. 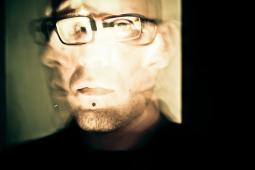 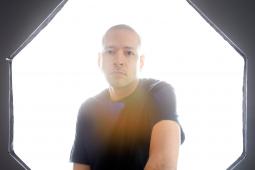 Brooklyn-based production company Tinygiant has added director Kal Karman to its roster. Karman's credit list includes work with such brands as Armani, Bvlgari, DeBeers, Ferrero, Gucci, Lux, and Pepsico. His work behind the camera began as an assistant cinematographer before transitioning to post production at Industrial Light and Magic, and then directing numerous music videos, commercials, and documentaries based out of Milan. 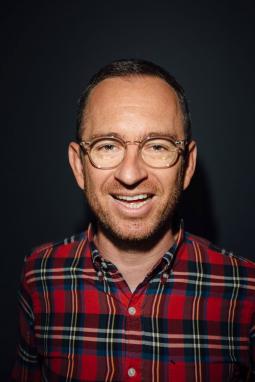 Papaya Films, a creative production company based in Warsaw, Poland, has expanded with new offices in London and New York City. Founded in 2006 by Kacper Sawicki, Papaya has worked on over 650 commercial campaigns spanning broadcast, online, mobile, and virtual reality. With the expansion, Sawicki will continue in his role as executive producer in the Warsaw office with managing director roles in London and New York. Wojtek Skiba will serve as executive producer in London, and Tomek Kulesza as executive producer in New York. The London director roster includes Brent Bonacorso, Marc Wilkins, Juan Flesca, and Matt Eastman; the New York talent lineup includes Antoni Nykowski, Bartosz Dombrowski, Maria Makowska, and Julia Rogowska. 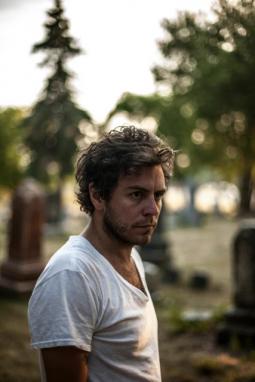 One, the production arm of Optimus, has added director Sam Macon to its roster. He is known for work as a comedy director, documentary filmmaker, music video director, writer/content developer and photographer. He has shot projects across the U.S., Argentina, France and Russia for clients including AirTran Airways, Autotrader.com, Kellogg's, McDonald's, Qdoba, State Farm and Sub Pop Records. Most recently and since 2007, he was with Radar Studios. 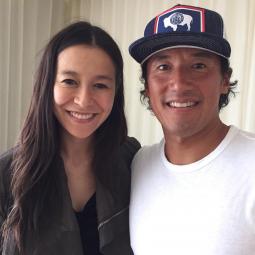 Nonfiction Unlimited has added the directing team of Jimmy Chin and Chai Vasarhelyi. Chin and Vasarhelyi co-directed the 2015 Sundance Festival Audience award-winning "Meru," a documentary about two difficult ascents of the Himalayan peak. Chin has directed extreme adventure work for Chase Bank (and appeared in an ad himself), Pirelli and The North Face and others. Vasarhelyi is a documentary director whose work includes an episode of Netflix's "Abstract: The Art of Design," a profile of Ralph Gilles, head automotive designer for Fiat Chrysler. 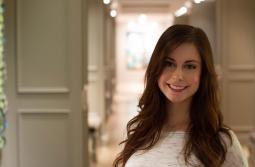 Lucky Post has promoted Elizabeth V. Moore to editor. Moore has been working at Lucky Post since 2012, when she joined the company as an assistant. She has edited music videos, television promos, short films, and commercials for brands including Charles Schwab, Costa, Jeep, 7-Eleven, and Wolf. 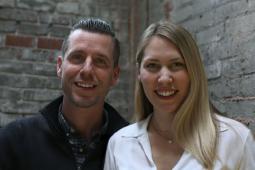 Brickyard VFX has named Andrew Bell as managing director of its Boston studio and promoted Amy Appleton to executive producer. Bell comes to Brickyard from MPC, where he spent more than 15 years growing the studio, most recently as a managing director of MPC Los Angeles. Appleton has been at Brickyard for 10 years, producing projects for clients that include Frito-Lay, Progressive Insurance, Cadillac, Columbia Sportswear and Royal Caribbean. 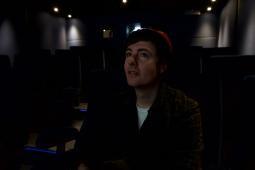 Editorial company Whitehouse Post has appointed three new editors and promoted one from within. Patric Ryan arrives at the company after a decade at Marshall Street Editors. During his career, Ryan has worked on spots for Johnnie Walker and Strongbow, both helmed by director Fredrik Bond, as well as campaigns for H&M, Adobe and Samsung. Elena De Palma most recently cut "Share the Love" for Huawei with director Bastian Glassner of B-Reel Films, and collaborated with Fredrik Bond on a project for Game of War. Nick Gilberg joins Whitehouse Post from TBWALondon. He is known for cutting music videos for superstars like Janet Jackson and Pink, and commercials for brands including Adidas, AirBnB, Nike and Nissan. Additionally, Whitehouse Post has promoted Iain Whitewright to editor. Whitewright most recently cut a Gucci/GQ campaign starring Michelin chef Massimo Bottura and Primal Scream lead singer, Bobby Gillespie. 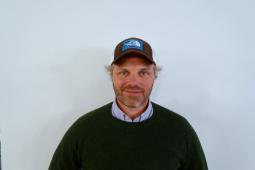 Production shop The Collective @ LAIR has appointed Chris Dealy, a creative director, film director, entrepreneur, and ad industry veteran, as a partner with the studio. Dealy was formerly Vice President and senior copywriter at McCann Erickson and most recently executive creative director at JWT. 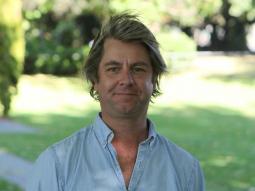 The Sweet Shop has promoted producer Ben Dailey to the role of executive producer in its Auckland office. He will oversee global productions that come through the New Zealand office, while continuing to produce local content.

Photography and directing duo Peden + Munk have joined the roster of Concrete + Clay, an L.A.-based production studio. Husband-and-wife team Taylor Peden and Jen Munkvold recently completed a yogurt campaign for 72andSunny and have worked on rebranding for brands such as Tommy Bahama, Smirnoff, Jack Daniels, Williams Sonoma, Crate and Barrel, eBay, Coca-Cola, Apple and Coors. They have also just completed a pilot for a new Netflix series about food.