READ THIS NEXT
Cuts Aren't Over, But P&G Wants to Restore Agency Profits 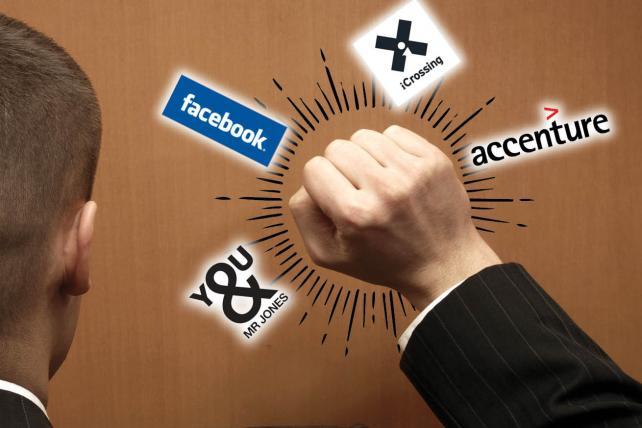 From Facebook to Accenture, new players are getting into the agency business. A panel Monday afternoon at the 4A's Transformation Conference asked if the "gatecrashers" are friend or foe.

After Interpublic Group of Cos.' Michael Roth slammed consulting companies in a talk earlier in the day — saying businesses like Accenture are trying to get into advertising "because their own business isn't doing particularly well" — panelists from Accenture Interactive, Facebook's Creative Shop, You & Mr Jones and iCrossing spoke about how they work differently, compete and partner with agencies.

Accenture Interactive's managing director for North America Glen Hartman addressed comments Senior Managing Director Brian Whipple made in November when the company acquired London shop Karmarama that its mission was to "seek and destroy and dominate the market."

Mr. Hartman said Mr. Whipple had been speaking to CMOs about delivering on new ways to be relevant and transforming their business. He said Accenture Interactive is working with CMOs to redefine performance metrics.

As an example, he said his company is currently working with an unnamed car manufacturer on a multi-year marketing project. "We get paid on net new cars sold only," Mr. Hartman said. "When you start to do that, that CMO is much more relevant to the chief sales officer that day, the chief finance officer. When we talk about disrupting the world, it's not so much about dominating in the sense of we're going to be better than each one of the agencies. It's the model itself."

He said looking at the way agency holding companies are formed make it difficult to deliver "global, complex, omnichannel experiences," whereas Accenture Interactive offers one delivery system and one P&L.

"We have the same marketing firm in Tokyo as in New Jersey," he said. "We do delivery in a certain way that allows for that kind of scale and complexity — this is the big disruption that we believe should shake the space."

Other panelists pushed collaboration between new and traditional players.

"For me, the mission is to partner with agencies, creative agencies, because ultimately if I want great work on the platform, the only way for that to happen is ... to work with creative agencies," said Andrew Keller, Facebook Creative Shop's global creative director.

"If we can focus on creative agencies and empower them to see Facebook as a place where they'll do the best work of their lives or their careers, and for their clients to create something meaningful and useful, then that will scale."

Anne Bologna, chief strategy officer for the Hearst Corp.-owned digital marketing agency iCrossing, echoed the sentiment. "You've got to surround yourself with the partners that you need to get the job done, because that's the only way to manage all this complexity," she said.

"It's not about massive crowdsourced brainstorming. Everyone has to know what their role is, and the leader has to be able to establish that, but collaboration is a big part of that." 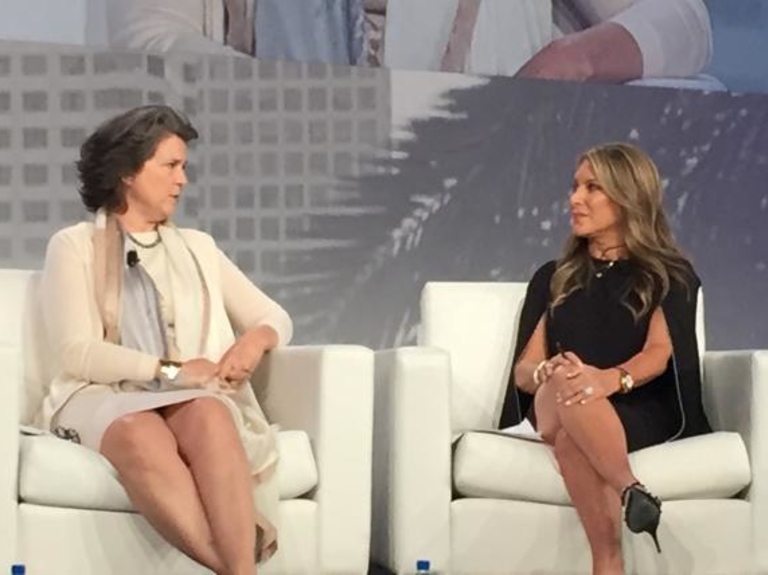 Madonna Badger Asks Adland to Stand Up Against Objectification