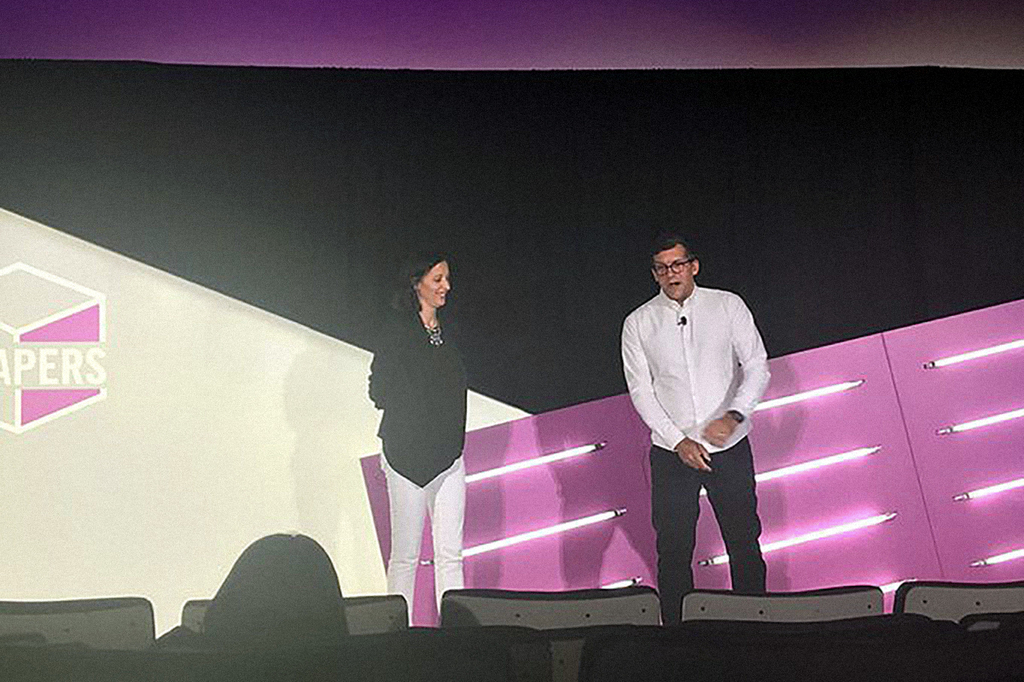 As any advertising and marketing professional will tell you, forming a truly healthy partnership between agency and brand is rare.

It certainly wasn't easy for Cirque du Soleil, the Montreal-based global entertainment company and theatrical producer, to find an agency partner to embrace all its eccentricities and unconventional ways of working. Sheila Morin, senior director of marketing and brands at Cirque du Soleil, said the company has at times tried to part ways with longtime creative agency of record Sid Lee—in which it also unconventionally invested a majority stake—but always "came back." She spoke on an Advertising Week New York panel on Monday with Kris Manchester, global executive creative director at Sid Lee, also based in Montreal.

"Honestly, they get us," Morin said. "We are so complex and different. Finding people who love uncertainty and who will dive right into it with us is not easy."

Uncertainty, Morin explained, is core to Cirque du Soleil's process in crafting shows that seem to defy the realm of possibility. Examples include KÀ, which features a massive 360-degree rotating platform for a stage, and the live aquatic experience, "O," in Las Vegas. Morin added with a laugh that "because we love uncertainty, out briefs to the agency are not always very clear."

Manchester said most agencies naturally want to "go from A to B" in a creative process. "It's the opposite with Cirque," he explained. "We don't go from A to B but A to not A. ... You never end up where you started."

Currently, Sid Lee is helping craft the creative strategy for a new show Cirque du Soleil is producing with Walt Disney Co. The show, not yet named (Manchester said Sid Lee is still working on that) will live at Disney Springs in Walt Disney World Resort and celebrate the "art of animation," Morin said.

She said "ideas can come from anywhere" and advised creatives to "suspend your disbelief" a bit more.