Erin Johnson on sexual harassment, J. Walter Thompson and finding out who her friends are | Ad Age
Skip to main content
Sign In Register

Erin Johnson on sexual harassment, J. Walter Thompson and finding out who her friends are 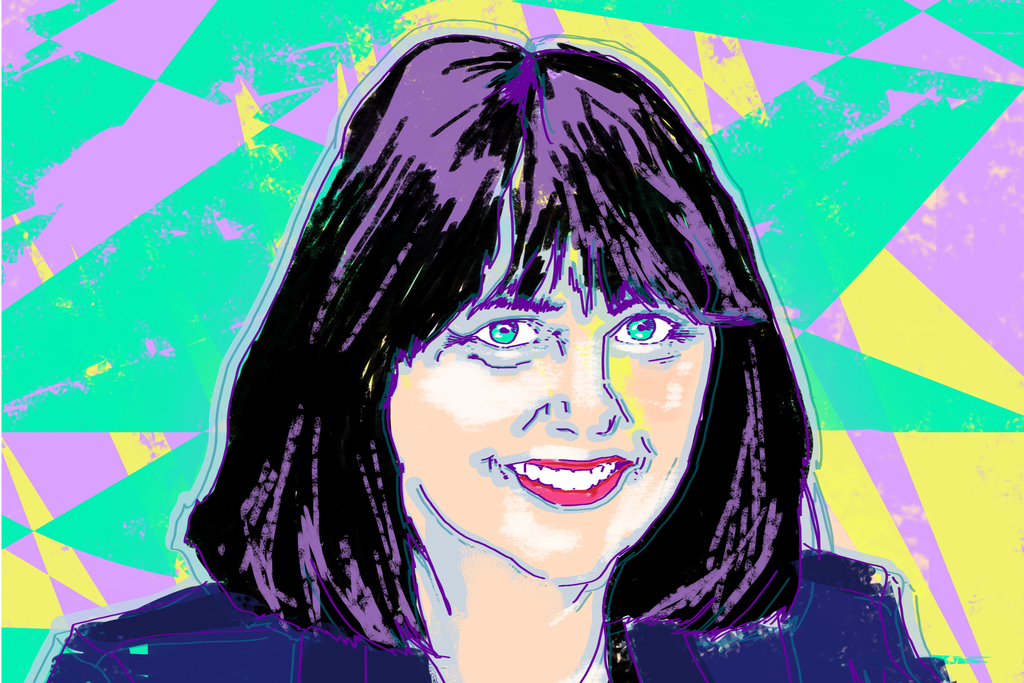 For the next two years, the suit dragged through the courts. WPP and its then-CEO Martin Sorrell were accused of digging in their heels when most agencies at the time opted to handle such matters quietly. As subsequent harassment scandals erupted at shops including The Martin Agency and Droga5, Johnson was put in a position uncharacteristic of a PR professional—constantly named in headlines, but unable to speak publicly during pending litigation.

Three-and-a-half years after filing her suit and nearly 18 months after reaching an undisclosed settlement with WPP, Johnson is dealing with a very different industry landscape. Sorrell has been ousted from the holding company he founded and now runs S4 Capital. WPP finally parted ways with Martinez two months following the settlement, after some reshuffling to quietly put him in charge of operations in Spain.

As for JWT, once the oldest advertising agency in the world, it’s gone, folded into Wunderman Thompson late in 2018.

Johnson left the industry, too, for a time, spending less than a year as chief communications officer at tech start-up Gifnote, for whom she remains an advisor. She spoke with Ad Age about the personal costs of bringing a harassment lawsuit, the #MeToo movement and what’s next for her. Our conversation has been edited and condensed.

J. Walter Thompson is gone, merging with Wunderman last year. How does that make you feel?
Very sad. Depressed. A little angry. It was such a great brand. I remember we had worked so hard to celebrate the future at the 150th anniversary
[in 2014], and I was part of that. I loved the brand. I still love the brand. I’m sad that it’s not there anymore; it’s devastating to me.

For people who haven’t experienced harassment at work, what is it like to be in that kind of environment?
Sadly, I think a lot of people know how it feels because they deal with it every day. I think every woman has stories like mine. It’s like a death of a thousand cuts. And over the course of my career, I’ve experienced all sorts of things—inappropriate comments, inappropriate touching. Women especially have been taught or been told that it’s just the way it is.

How did you come to the decision that your only recourse was to file a lawsuit?
Everybody has a line. And when that line is crossed, it’s kind of like you can’t live with yourself unless you do something about it. This situation in particular with Gustavo began to cross the line of my ability to look myself in the mirror and accept it.

It’s really scary. I know I believe in myself. I know that I’m standing up for myself, but I also know the power of a billion-dollar company. You question and question and question yourself. I remember sitting up at night with my husband, at like 3 in the morning, debating what to do, because at a certain point I knew I had to file or not do anything. I kept saying “This is going to uproot our lives. This is not going to be quick. We could lose the house, we could lose everything [because of legal fees].” And I was terrified about what could happen to me. You go to really dark places. How would I afford mortgage bills? How would I pay for the kids? How would I continue to live? Who would hire me again? Would I be blacklisted forever?

And my husband just said, “Babe, nobody treats you like this. We’ll sell the house. It’s just a house. We’ll get an apartment. It’s just about us and the kids.” He said, “You work too hard, and this is not O.K. I got you.” And he took away all my fear that night, because I was so afraid.

In hindsight, there’s a consensus that the holding company handled your case poorly. How should a company respond to allegations like yours?
Handle it immediately. Believe them. Believe them and support them.

The legal filings detail your work conditions during the lawsuit. But what were the effects on other parts of your life?
I have a way of making jokes about it to offset the reality of the fear and the stress about it. But it was exhausting and isolating and lonely. You wake up thinking about it, you go to bed thinking about it. You have nightmares about it. I mean, it was my life for two years, and trying to be a good mom and a good caregiver and a good partner, it’s really hard.

And I think the kids definitely picked up on a lot of my stress. They had a lot of questions because they overheard certain names, so they would ask about “Who’s this? Who’s that?” Or “Why is Mommy crying? Why is Mommy so sad?” I had to explain to them in ways that a young preschooler and kindergartner at the time could understand. How do you explain that to a child?

With all this, did you ever have second thoughts? Did you ever wish you had kept quiet or gotten a different job?
No, never. Never. I would do it all over again if I had to. It was the right thing to do.

You were deep in litigation when the #MeToo movement emerged. What did it feel like watching it unfold but not being able to say anything?
I think that The New Yorker and The New York Times did amazing work, and any woman or any person that comes forward is very brave. I applaud anyone standing up for themselves, but it was a very lonely eight months before then. I was out there alone for a long time.

How do you think your case affected the way #MeToo played out in the advertising industry?
I would like to think that my case did have a multiplier effect. I’ve gotten emails and phone calls from many people in the business who have subsequently stood up for themselves. So I know that it has had a positive impact.

How much support did you receive from people in the industry?
That’s a complicated question, because part of the problem is change happens when the people who are holding the purse strings can implement it. There was a company that in the early days of my suit wrote a wonderful tweet about me and how they supported me. I have a screen grab of it, and it was really nice. And then three days later, the tweet was deleted. That was devastating, but also eye-opening—so that’s how it’s going to be. Someone got their hand slapped for publicly endorsing me. The bottom line is still the bottom line.

Was there more support in private?
There was a lot of private support from people who couldn’t go public because they were too afraid of backlash, which was really sad. To me it was like, “That’s great, but that and $2.75 will get me on the subway.” I’m all about transparency. If you can’t support me publicly, don’t bother calling me privately.

Did that change after the suit was settled?
A lot of people who were not reaching out to me, reached out to me about how much they believed in me and blah, blah, blah. But I don’t talk to anyone who suddenly found their voice after they knew which way the wind was blowing. I really learned who my friends were, and I learned a lot about the character of others.

Have you worked with any groups on #MeToo issues, like Time’s Up Advertising?
I’ve never been contacted by Times Up Advertising. I didn’t even know it was launching.

How do you handle the notoriety?
I do worry that there’s always going to be an asterisk next to my name for companies that would want to hire me. People who are plugged into what happened in the industry recognize my name. In entertainment and tech, not as much. It was kind of a relief, actually, working in tech.

What’s next for you?
I kind of was adjacent to the industry for a year, and now I’m trying to figure out what’s next because I’m someone who loves to work. This summer, I’ve had more time to think about what I want. But I probably was pushing feelings away. I was able to lock up my feelings, like I just wasn’t ready to process them. It’s really been like a death for me, and I’m mourning my life. For so long, your career is part of your identity.

But I’ve had enough time to wait at the beach with my kids and try some new things. I don’t rest well. I’m better busy. So I want to do something that makes me happy. Something that I can believe in.