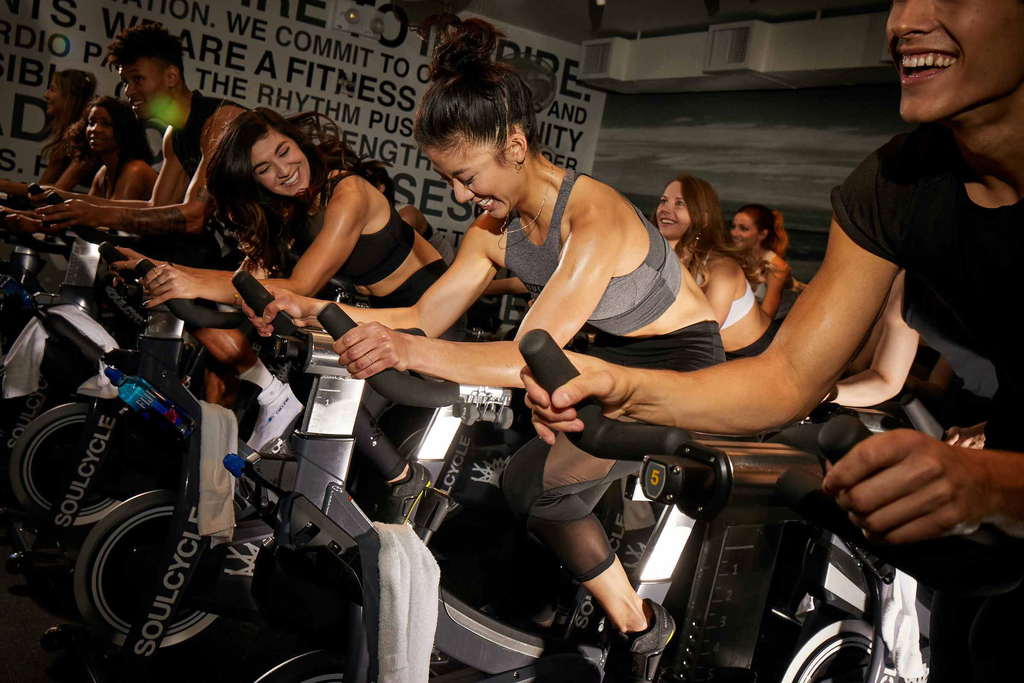 SoulCycle sustained a boycott over one of its founders holding a fundraiser for Donald Trump.

People increasingly say they want their brands to align with their values. However, companies that weigh in on a hot-button political issue issue are wading into fraught waters, according to new research from the polling firm Morning Consult and Advertising Week.

Americans are two times more likely to boycott a brand because of a political stance than they are to buy from it, according to a report called "The 2020 Survival Guide for Brands." The report was released last week and discussed on stage at an Advertising Week New York discussion Wednesday.

Nearly a third (29 percent) of the 4,200 adults surveyed said "they have stopped purchasing from a brand because of its political stance.” Just 15 percent said they would choose a brand based on political leanings.

The numbers break down even further along generational lines on the question of whether corporations should "use their influence to impact political and cultural issues." Thirty-one percent of Gen Z and 27 percent of millennials believe companies should, but only 16 percent of Gen X and 13 percent of baby boomers agreed.

Still, nearly half (47 percent) of all consumers have taken some kind of action based on a brand's political leanings. Taking an action in this context can include anything from broadcasting their beliefs on social media, telling friends and family to boycott a product, signing a petition or protesting.

Just last month, SoulCycle customers boycotted the company after reports surfaced that one of its owners, Stephen Ross, was hosting a fundraiser for Donald Trump.

So what's a brand to do? Stay in their lane, for starters when linking with a cause.

“Authenticity and being sincere is really important for a brand,” said Jeff Cartwright, VP of content, Morning Consult.

That said, it could be even more dangerous for a brand to take no stance at all, Cartwright added. More than half (59 percent) of liberals said a brand’s political stances either often or sometimes aligned with their views. For conservatives and moderates, those numbers were 41 percent and 42 percent, respectively

“If you have your stance you’ll be more protected because consumers know what to expect from you,” Cartwright said.

Though the report suggests entering the political fray can be charging headlong into a minefield for brands, some topics are less risky than others.

“Climate change is becoming a safer issue for brands to engage with,” said Cartwright.

The top three most popular issues for a brand to champion, though, according to the report are the U.S. military (supported by 60 percent of all adults); reforming the criminal justice system (49 percent); and rights of racial minorities (46 percent).

Karishma Vanjani
View all articles by this author