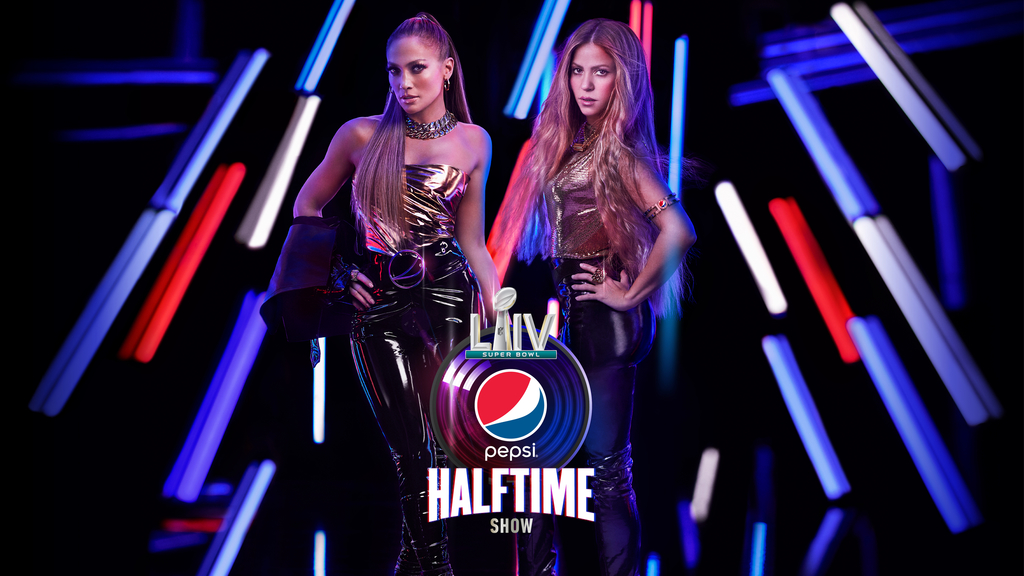 Shakira and J. Lo are the Super Bowl halftime stars
Maroon 5’s Super Bowl performance at this year’s Pepsi Super Bowl halftime was panned as forgettable, “flavorless” and “mushy at the edges.” Justin Timberlake, a year earlier, was “underwhelming.” Now Jennifer Lopez and Shakira are coming to the rescue.

As Ad Age’s E.J. Schultz writes, the pair will headline the show in Miami on Feb. 2; they were selected with help from Jay-Z’s Roc Nation, which is overseeing the lineup this time. “Ever since I saw Diana Ross fly off into the sky at the halftime show, I dreamed of performing at the Super Bowl,” Lopez said in a press release, referring to the 1996 show in which Ross made her exit in a helicopter (after four costume changes). Here's hoping a duo of divas can bring back the 'wow' factor.

Troubling news: “New data from She Runs It and management consulting firm Diversity Best Practices shows a troubling decline in the number of women in executive positions in the advertising, media and technology industries,” I-Hsien Sherwood writes in Ad Age. Only 29 percent of corporate or executive positions in those sectors are held by women, down from 30 percent last year.

Pitbull: Hip-hop star Pitbull and Horizon Media have teamed up on a new multicultural agency called 305 Worldwide. Now they have a client: Boost Mobile. Watch Pitbull’s interview with Ad Age’s Ilyse Liffreing, recorded before he performed at the Advertising Week wrap party.

Just briefly:
On second thought: Endeavor Group Holdings, the talent, sports, events and marketing company, pulled the plug on its initial public offering a day before it was set to happen. The IPO market seems more uncertain now. “Peloton Interactive had a disappointing debut earlier Thursday, following the disappointing debuts of Lyft and Uber earlier this year and the WeWork cataclysm of the past month,” CNBC writes.

‘Likes’: Facebook just started a test “to hide the number of likes, reactions and video views from posts in Australia. The author of the post will still be able to see those metrics, but other users won't,” CNN writes. The company has already been testing the move on its Instagram platform; the idea is to make social media less anxiety-inducing.

Do-over: “The Grocery Manufacturers Association is renaming itself the Consumer Brands Association as it seeks to recover following the exodus of some of the nation's largest food marketers,” Ad Age’s Jessica Wohl writes.

Podcast of the day: Stephanie Csaszar, manager of nutrition strategy and insights at snack brand Kind, chats with Ad Age’s Jessica Wohl about why the company is calling out synthetic food dyes. Subscribe to the Marketer’s Brief podcast on iTunes or Spotify.

Campaign of the day: If you’ve always wanted to be a boss (in every sense of the word), then Anna Wintour has some advice for you. MasterClass, which offers educational videos from the masters (Stephen Curry on basketball, Natalie Portman on acting), is running its first fully fledged brand campaign featuring Wintour, the longtime Vogue editor-in-chief, as Ad Age’s Ann-Christine Diaz writes. The striking campaign from agency Observatory features some of the bons mots Wintour offers during her course on leadership. Here’s one: “Yes or no, never maybe.” Got it?

Ad of the day: Got an anonymous tip for Ad Age? Here’s how to contact us.