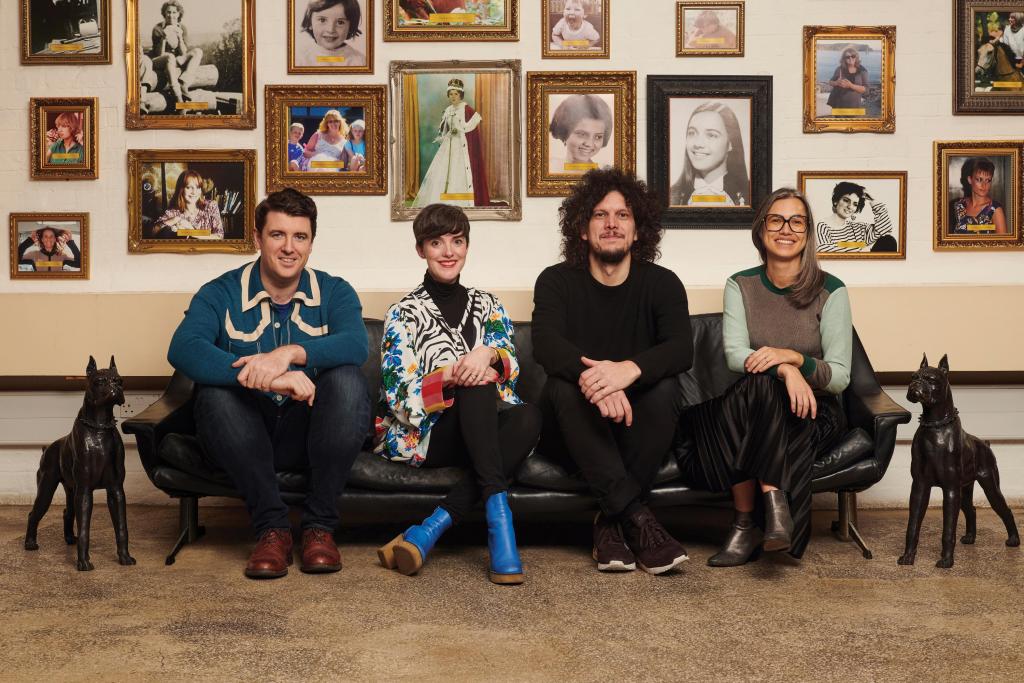 When KFC runs out of chicken, it’s not a good look. Which is why the brand went into crisis mode last February when it was forced to close nearly 800 U.K. stores due to logistics problems with a new supplier. Fans ranted about the chicken shortage on social media, and some even called the police.

At the height of the panic, Mother London created a print ad that diffused the situation and won KFC widespread praise. The idea was simple: A print ad with an apology and the iconic bucket, the letters rearranged to read “FCK.” Though not posted on social media by the brand itself, the image quickly went viral, with an estimated reach of more than 1 billion people. It can be seen as a masterclass in crisis management.

Another campaign, created for Greenpeace and then recycled for supermarket chain Iceland, also made a buzz: An animated film about an orangutan in a little girl’s bedroom,“Rang-tan” highlights the environmental harm caused by the manufacture of products containing palm oil. But the ad didn’t run on TV during the holidays due to tight broadcast regulation around “political” ads in the U.K., so indignant activists shared it on social media, resulting in 80 million views; another 2 million signed petitions against the use of palm oil, the agency says. And Wilmar, which makes and controls 40 percent of the palm oil market, now says it has stepped up efforts to combat deforestation.

Known as the “enfant terrible” of the U.K. ad scene when it launched, the 21-year-old agency has survived as an independent challenger. The past few years have seen a renaissance of creativity and, last year, Mother won more new business than any other agency in the U.K., according to Nielsen. Its 15 new clients included broadcasting behemoth Sky, the Body Shop and Facebook. It also has strong relationships with longtime clients including Ikea.

In 2017, Mother appointed a new U.K. management team, promoting Katie Mackay-Sinclair and Chris Gallery to co-heads of strategy, and husband-and-wife Hermeti and Ana Balarin to co-executive creative directors. They report to Global Chief Executive Michael Wall and Mother co-founder and Chairman Robert Saville in the artsy London neighborhood of Shoreditch.

The four have been there over a decade and believe in the agency’s “holy trinity” of values: creating great work; having fun; and making a “living, not a killing.”

“We haven’t grown up in a culture where it’s about the bottom line,” says Mackay-Sinclair. “Being independent has allowed us to take a long-term view.”

The “fun” is very much part of the Mother culture. Now, however, it’s more about the work-life balance, wellness and company bonding. The entire agency goes on a two-day annual ski trip, and gets free breakfast and lunch, a 1,000 British pound bonus for quitting smoking, and mental health counseling.

Staff turnover is 40 percent lower than the industry average, according to the agency, and in an age of millennial anxiety, the “family” atmosphere has “never been more relevant than it is today,” says Hermeti Balarin.

“You could even say we’re something of a safe haven in a zombie apocalypse,” Mackay-Sinclair jokes.

The team has also worked hard to make new business less stressful and more enjoyable—from carefully selecting which kinds of clients to go after to making the pitching process more efficient so “you’re not devoting four weekends in a row to a pitch,” says Balarin, who believes this approach has fostered greater creativity.

Employees are also encouraged to contribute ideas to Mother’s other ventures, including its Broody innovation unit. This has spawned products such as Smol, a mail-order laundry detergent that’s designed to take up less space on the shelf.

The agency is also focused on diversity, with programs including a “runners” scheme that gives young people from local schools and colleges a way into advertising, with  employment for up to a year. Many attain permanent roles.

Mother did lose one high-profile client in 2018: financial comparison website MoneySupermarket, for which it had created an award-winning campaign that included a spot that depicted He-Man and Skeletor in a “Dirty Dancing” pastiche. The fact that the split caused outrage in the wider U.K. advertising community underlines the regard in which the agency, and its work, is held. It arguably also reflects the loyalty of what Mother calls its “grown-up children”—the creative departments at many top U.K. agencies are stuffed with Mother alumni.