Dougal Wilson, this year's Creativity Award winner for Director of the Year, brought his inventive stylings to a pair of Apple spots, one promoting the iPhone’s Face ID unlocking tech with a story about a teenage girl who wreaks havoc through her school halls by throwing simple glance, and another for the phone’s Group Face Time feature starring multiple Elvis impersonators from around the world. Wilson also delighted with the spectacular “Bohemian Rhapsody”-themed production for John Lewis and Waitrose and a whimsical treat featuring Ikea textile ghosts.

Furlined was also the go-to shop for standout campaigns celebrating real journalism in the era of fake news, as in Martin + Lindsay’s spots for The New York Times’ “The Truth Is Worth It” campaign from Droga5 and Fantavious Fritz’s bananas as apples ad for CNN’s “Facts First” push via Fig. Creepy good is one way to describe Ted Pauly’s work for nonprofit advocacy group Future Forward USA Action, which wove together  scenes of country clubbers and white supremacists celebrating their good fortune under the current administration to the sounds of children singing “If You’re Happy and You Know It.” On a more lighthearted note, Torben Kjelstrup directed the “Fortnite Victory Dance” for Samsung’s Galaxy Note 9, while Speck & Gordon delivered “Dilly Dilly” en espanol, in a Bud Light World Cup ad. 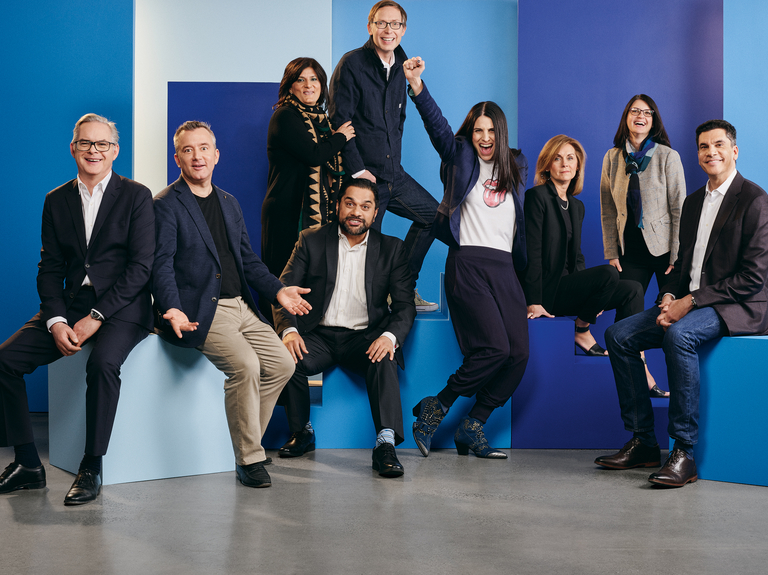 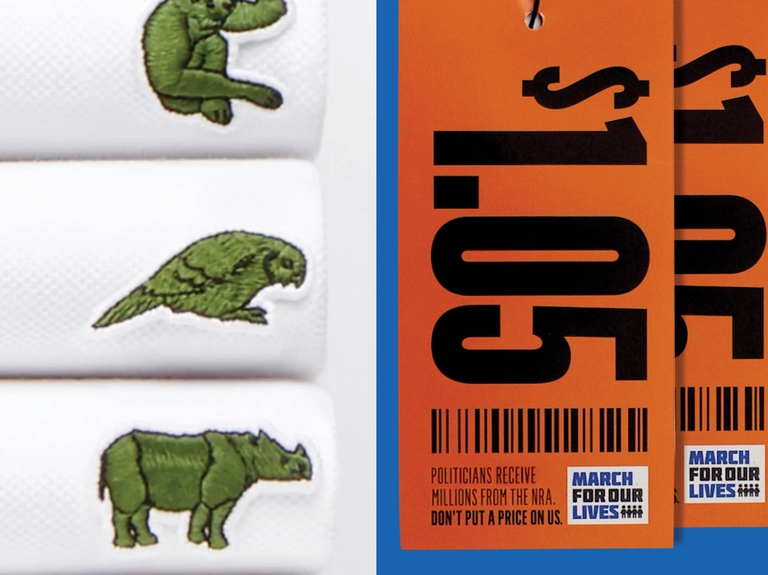 Creativity Award 2019 Best Work for Good: Lacoste, 'Save Our Species' 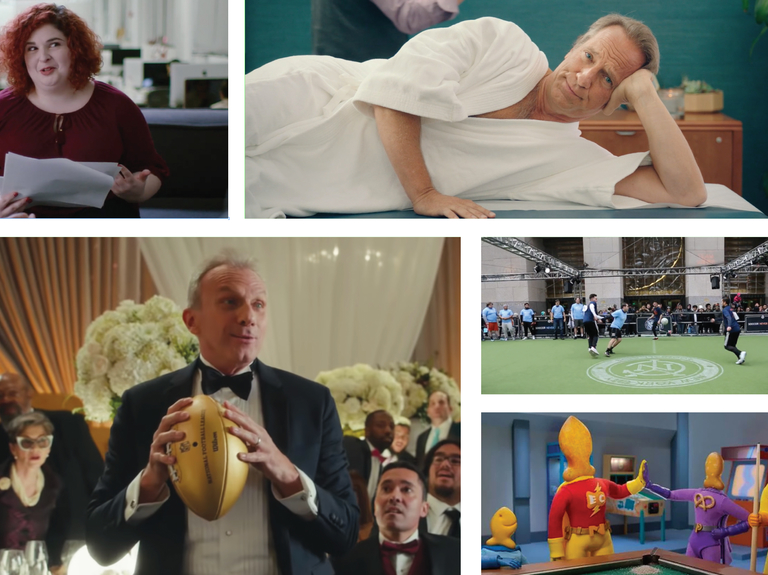 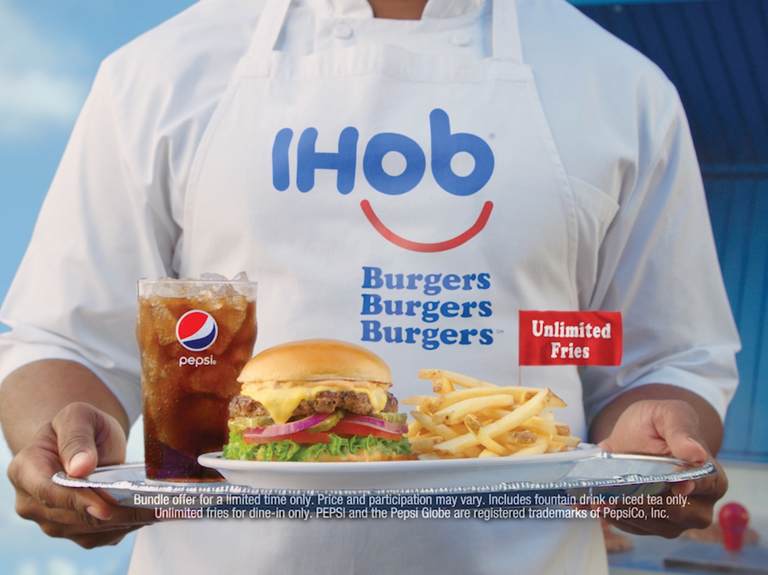 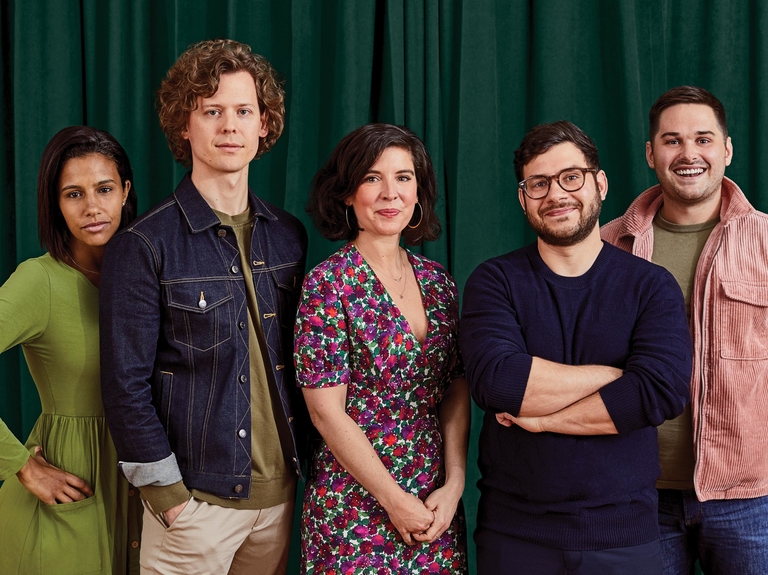 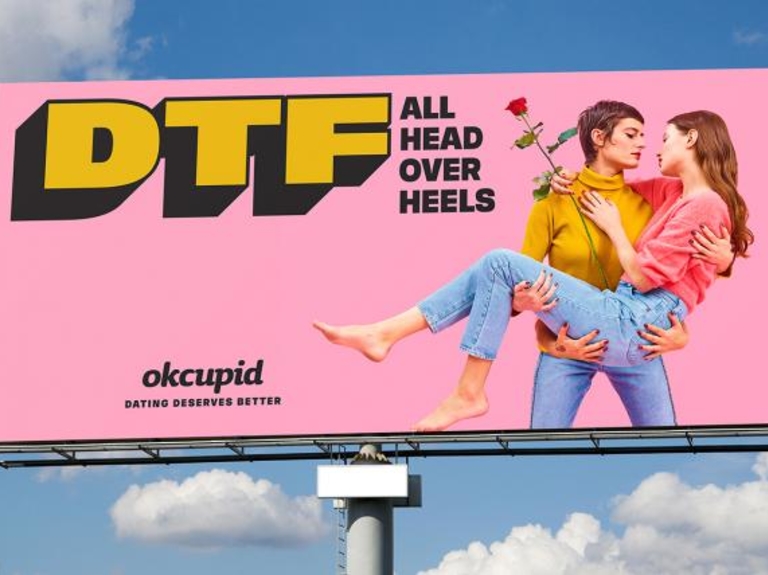