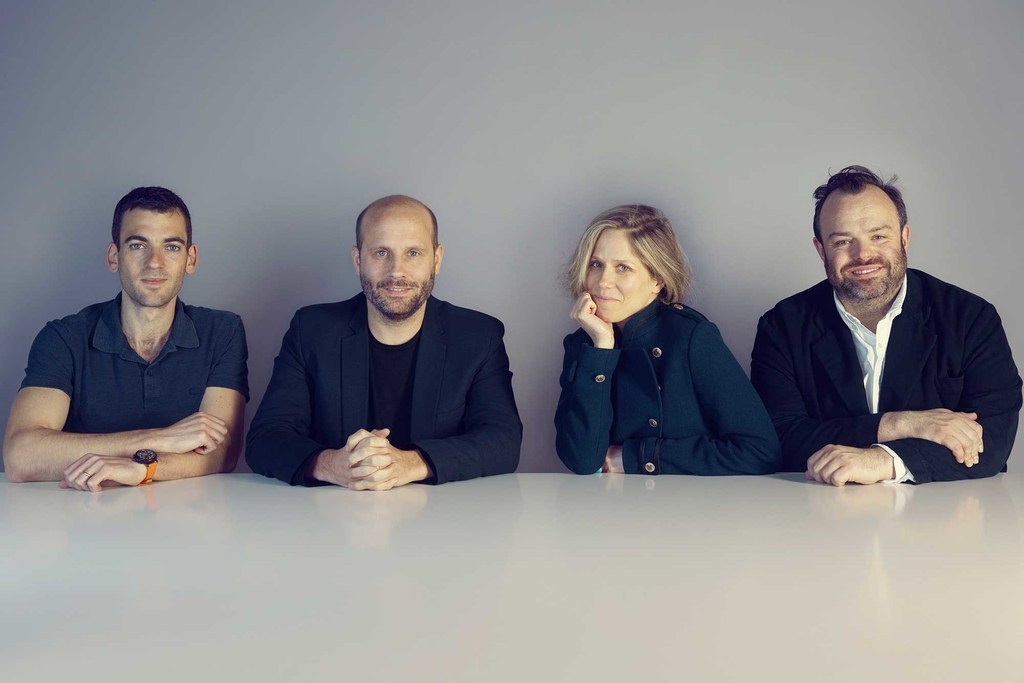 Its four original founders might have left the building, but London-based adam&eveDDB shows no signs of losing momentum or the startup culture that has propelled it to become Ad Age’s International Agency of the Year.

It last won that accolade in 2017, but last year adam&eveDDB evolved from hugely successful U.K. shop to an international power player with big-name clients on both sides of the Atlantic. Proof of this was its appointment as sole global agency for Sony PlayStation, fighting off competition from top U.S. agencies, including Wieden+Kennedy Portland and R/GA, in the pitch.

While Sony originally intended to create a roster for PlayStation, on the strength of its pitch adam&eveDDB was appointed sole global agency, delivering creative work on all products, software and consoles. The agency jumped straight in, making seven big films back to back, and the work has been hugely effective: The brand has said the campaign for streaming service Playstation Now contributed to a 50 percent increase in subscribers to reach 1 million customers in 30 days.

The agency’s revenue increased by 9 percent, from $127 million last year to $136 million this year. In the U.K. the shop won every pitch it entered, with big gains including the U.K. accounts for Virgin Media and Lucozade. Virgin has already run work with some of the creative ideas straight from the pitch.

Starting from scratch has been a reminder of the agency’s entrepreneurial roots, says the management team that has been in place since 2017—Joint CEOs Tammy Einav and Matt Goff, Chief Strategy Officer Alex Hesz and Chief Creative Officer Richard Brim. Despite being 100 percent Omnicom-owned, adam&eveDDB has fought hard to keep this spirit. It keeps itself “match fit” by pitching, and taking an honest approach to new business, says Goff: “When we put people in front of clients, they generally will work with them.”

With the departure of James Murphy and David Golding at the end of 2018, the transition from the days from the founders to the new team has been smooth. This, they say, comes of having a natural chemistry based on “having worked with each other for years.”

“We will always challenge each other, and I hope that clients see that,” says Einav, while Hesz adds: “We have the same library of experiences. And everyone knows that they are here because they are good, so we are allowed to disagree.”

The shop’s leaders point to a meritocratic agency structure in which people are “not afraid to be called out and challenged.” The culture is that “ideas can come from anywhere,” but at the same time must be based around creative effectiveness. “We have been militant with ourselves: If the work becomes decoupled with creative effectiveness, we are in trouble,” says Hesz.

Creatively, the agency prides itself on not having a “house style.” Work this year has included developing the hypnosis-themed “Marmite Mind control” immersive film, which targeted the “haters” of the Unilever spread brand to try and convert them into loving it. Marmite saw a 6 percent sales uplift year-over-year.

TV work included the agency’s first effort for PlayStation, an epic blockbuster in which hundreds of video game characters descend from the sky to create havoc on Earth, and another heartwarming Christmas ad for John Lewis—this time featuring Edgar the excitable dragon who can’t stop setting everything on fire. The latter was the most-viewed U.K. Christmas ad last year. But with the retailer struggling, the departure of the chief client, customer director Craig Inglis, and a new management team now in place there, there could well be challenges ahead. The team says it will continue to support John Lewis as it enters a new era.

For the future, says Goff, the agency is evolving from a focus mainly on U.K. retail and consumer brands to serving a new world of global, “community-based” clients, such as Facebook or TikTok.  And he believes the challenge will be to create work that caters for a new breed of consumers who are “buying in a different way.”

“Business has to change at scale,” Goff says. “We have to change the way we behave, and that requires brilliant communication.”