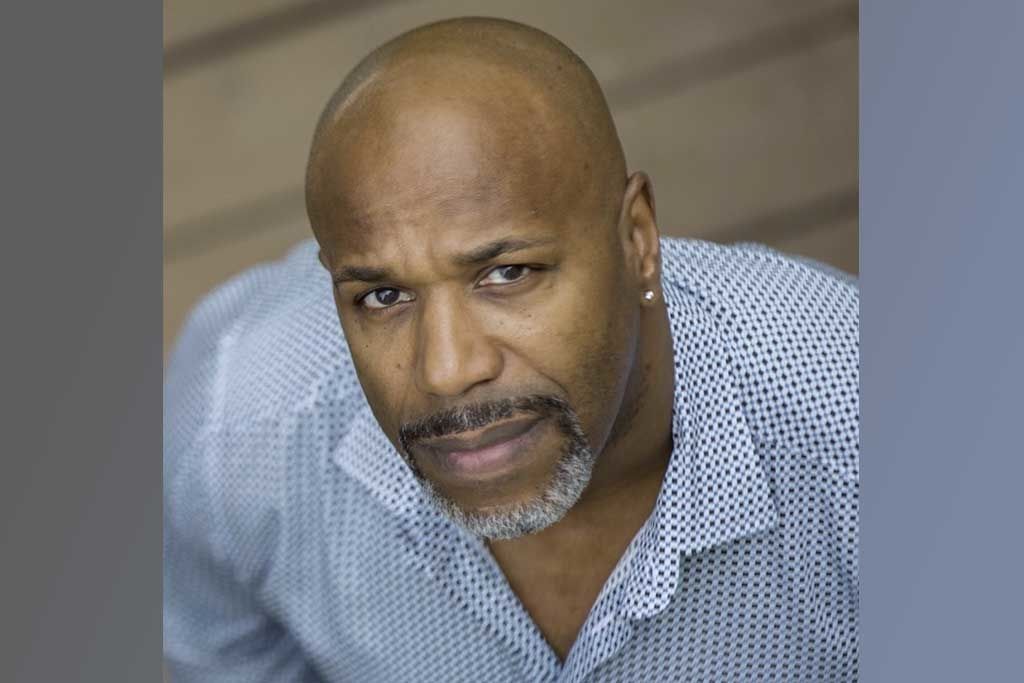 For more than 30 years, Glenn Singleton has been helping companies begin a dialogue around race and confront deeply entrenched habits and thought processes.

He has worked with ad agencies across the U.S., as well as the Stavros Niarchos Foundation and the Bill & Melinda Gates Foundation. In February 2020, his Courageous Conversation Global Foundation introduced the “Not a Gun” campaign, created by Goodby Silverstein & Partners, to draw attention to Black people killed by police, often because officers claimed they thought the unarmed victim had a gun. This was before the deaths of Ahmaud Arbery, Breonna Taylor or George Floyd, and the campaign became even more relevant as the year unfolded. A follow-up, “Being Black Is Not a Crime,” included a film and print ad designed for use as a poster to protest then-President Trump’s rally in Tusla, Oklahoma, which was originally scheduled for Juneteenth before being delayed after public outcry. 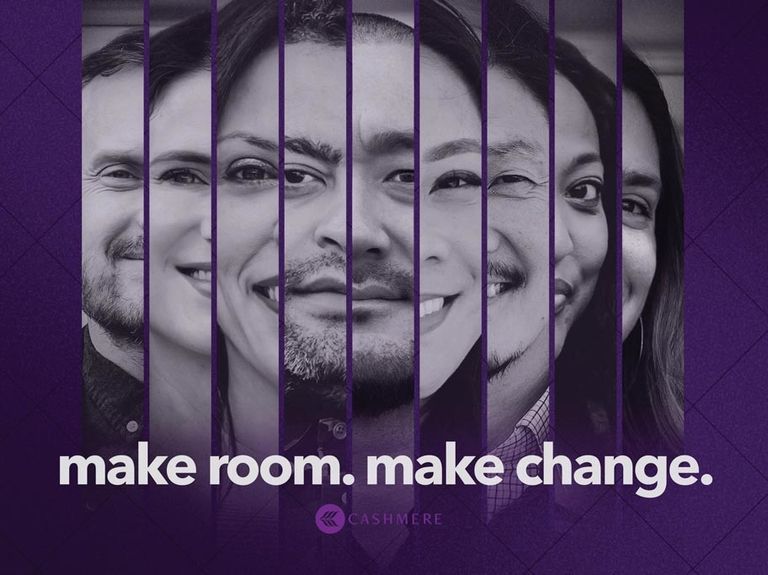 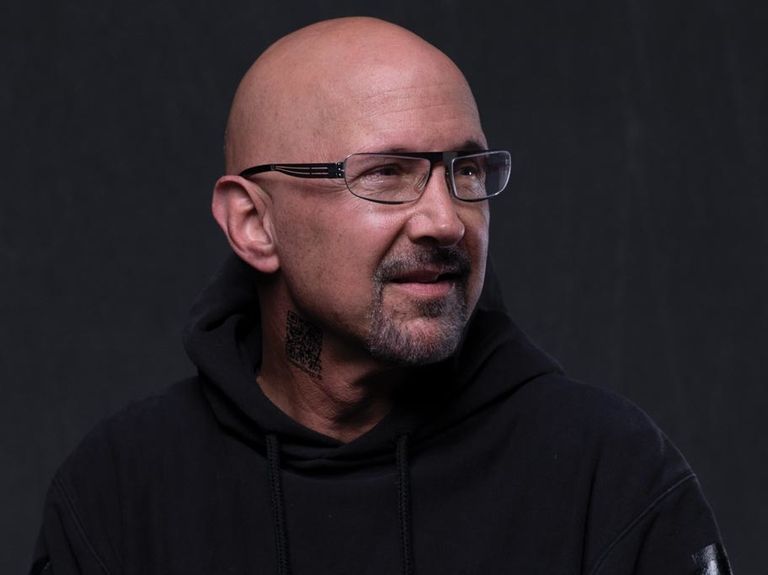 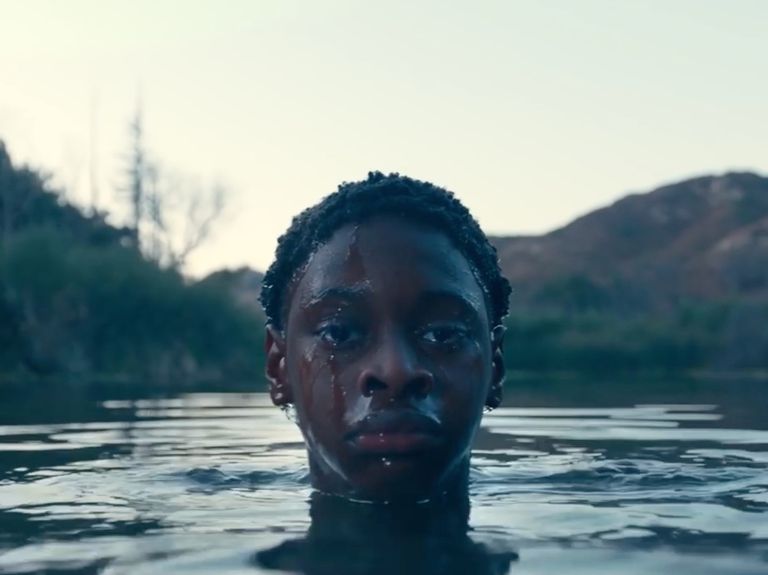 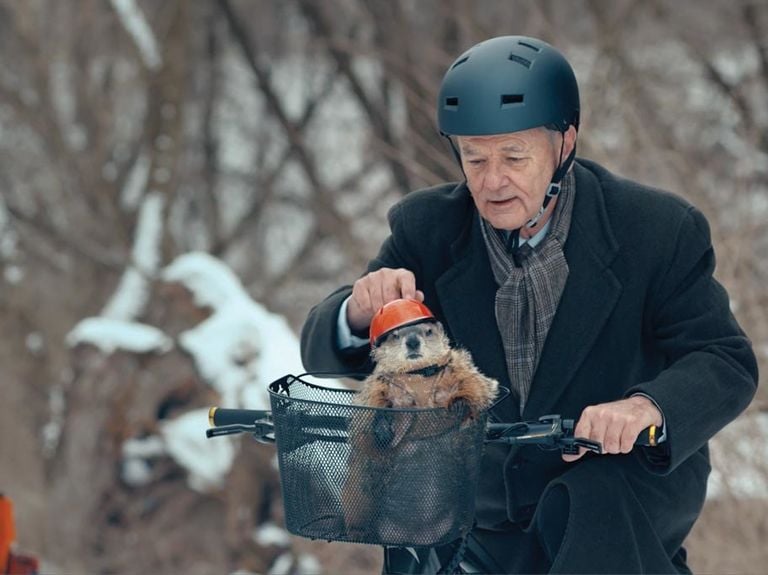 Highdive leaps onto the list with head-turning Super Bowl spots 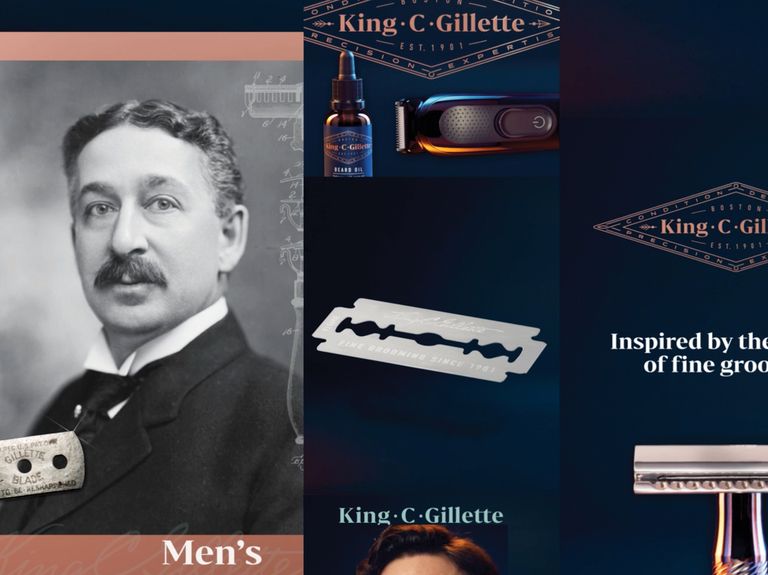 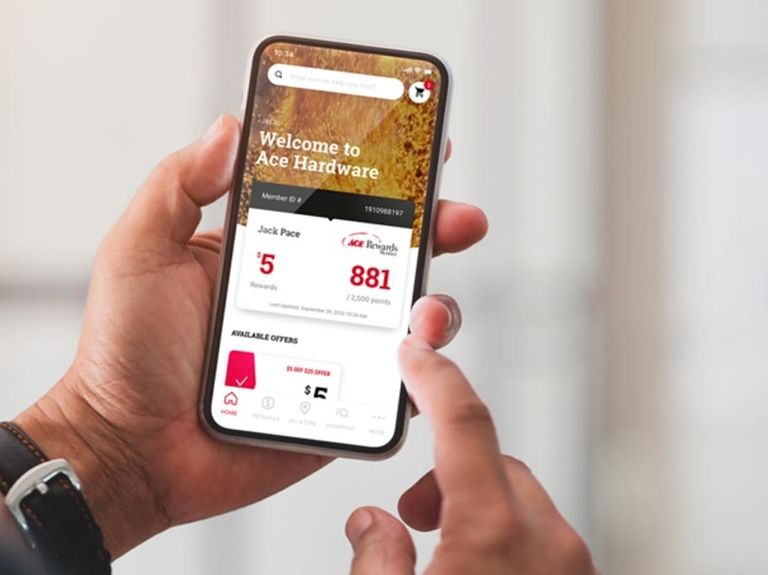