The Cost of Cannes -- And What You Could Buy Instead 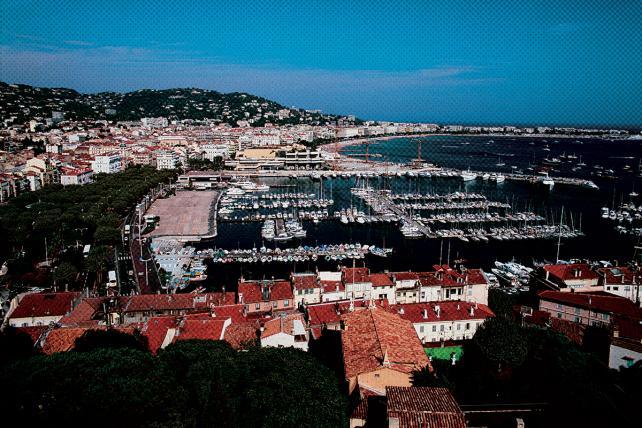 Cannes is a lot of things -- exciting, inspiring, tiring -- but when a glass of rosé can set you back $25 on the Croisette, it's definitely not cheap. Publicis Groupe even said on Tuesday that every one of its agencies would skip Cannes, plus all other awards programs, in 2017 to free up money to develop an internal "professional assistant" called Marcel.

For the thousands (or tens of thousands) of dollars spent on yachts, dinners and apartments for the week, Ad Age figured out what other agencies and marketers could get instead in actual advertising (at least going by publicly quoted rates). Let's start with a boat. 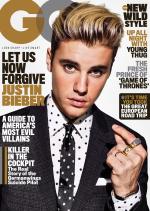 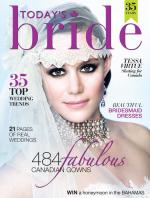 Cannes full-week Complete Gold access pass, plus VIP access to both galas, line-skips for big-name speakers and award shows, and complimentary food and drinks in the ClubHouse

Two-bedroom apartment for the week, with an ocean-front balcony view