Category honored artfulness with impact
READ THIS NEXT
Salesforce’s Stan Sugarman on driving business values, breaking down silos and hiring for attitude 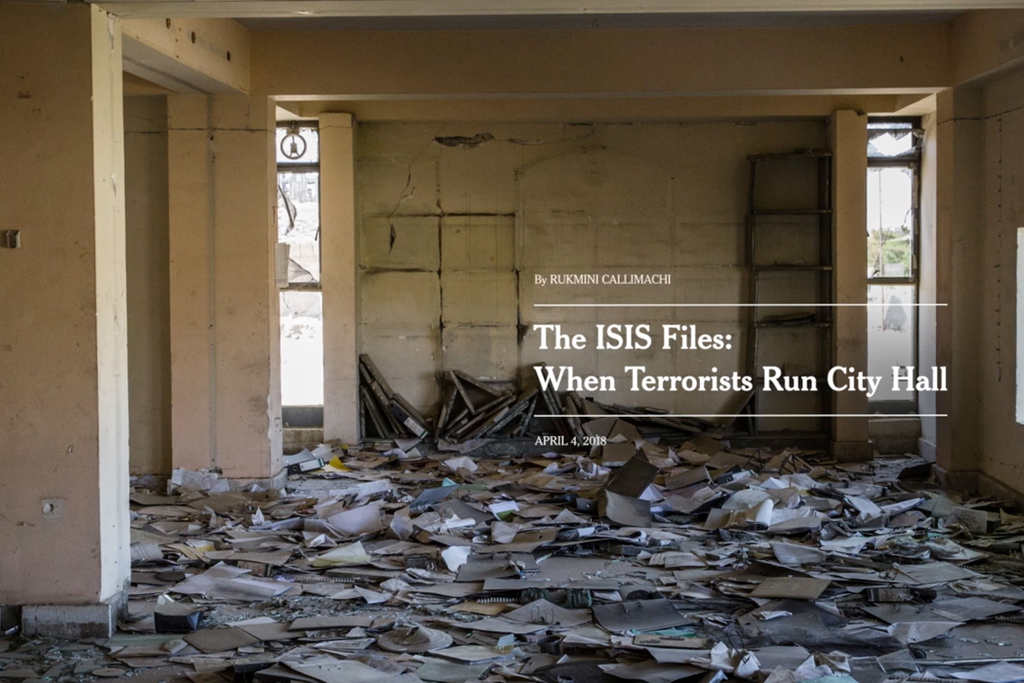 The Cannes Lions honors for finest craft went to the New York Times, Nike and Carlings on Tuesday night at the international festival of creativity.

The New York Times “The Truth Is Worth It” campaign from Droga5, which came into the festival already decorated with top nods from the One Show, D&AD and AICP, earned the Grand Prix in Film Craft. Directed by Martin + Lindsay via Furlined, the effort carefully weaves together copy, image and sound to trace the journeys NYT journalists have taken to report their influential stories, culminating with real headlines that appeared in the paper. The Grand Prix specifically honored the campaign for its editing, done out of Final Cut, but the effort also scored four Gold Lions across the categories of sound design, production design/art direction and script.

See the cool tech ideas for McDonald's, Apple and Vodafone that snagged Future Lions at Cannes

Film Craft Jury Chair Rebecca Skinner, managing director and executive producer at Superprime, noted that the jury was unanimous in its decision. “Craft is quite subjective and it is in the eye of the beholder, but this particular idea at its core was so complimented by the craft in every single aspect, that it was seamless, it was immersive. Without one piece of it being crafted in a perfect way, it would have hurt the other piece. It was a very strong piece of work and we all felt very proud about it.”

The top nod in Industry Craft, which honors the artistry, talent and skill that goes into bringing a creative idea to life, went to Nike’s “Just Do It HQ at the Church,” a campaign from Momentum Worldwide New York and Momentum Canada that transformed an old church in Chicago into a culture and sports center for kids, giving them a safe space to play and train off the streets. 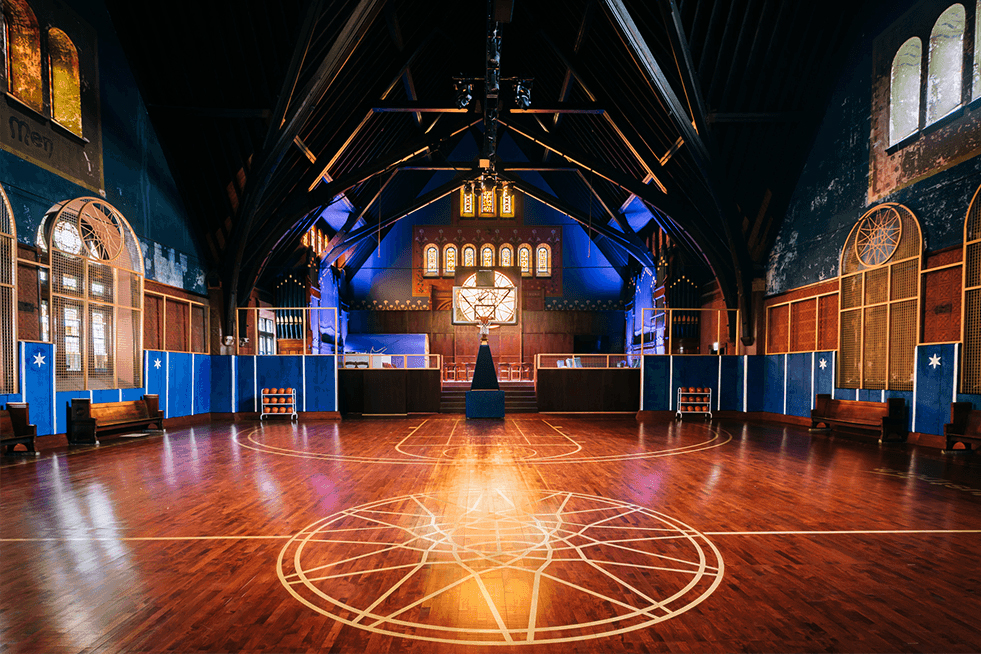 Trevor Robinson, founder and executive creative director at Quiet Storm in the U.K., said that this, too, was a unanimous decision. “It was bigger than just an idea that wins awards. It was very close to a lot of our hearts. With the amount of violence we have around the world, this was a real statement.”

While the design of the space was expertly done, with exquisite stained glass, “what we were really impressed with was that Nike didn’t try to splash logos all over it,” he said. “It became a haven for these kids—if you grow up in a tough area, to find a place where you can escape the world and be kids for a moment—this is an amazing thing for Nike to have done. It was so tastefully done and emotionally it blew us all away.”

The honoree in Digital Craft was perhaps the most mind-boggling of the winners. Norwegian Clothing brand Carlings and Virtue Copenhagen created an all-digital clothing collection for the "Address the Future" campaign. The items in the line lived only in the digital world. When shoppers purchased a piece, it would then be digitally tailored to fit them in an uploaded photo. The idea was meant to raise awareness to the environmental waste created by fashion—the demand for which has been increasing with the rise of social media.

Jury president Rei Inamoto, co-founder of Inamoto & Co, now known as IxCO, explained that the Digital Craft Jury looked for certain criteria: The winning work had to be inherently digital, in how it was made and how it was distributed. On top of that, it had to be “magical, memorable and groundbreaking,” he said.

The Carling campaign captured the jury’s attention because it addresses two important issues faced by humanity today: the environment and social media’s influence on our fashion habits. “We loved the potential impact this piece can have in 2019,” he said. “ It was the most intellectually stimulating piece of work in the entire category. It was the one piece that confused the jury in the most interesting way.”