Award Recognizes 'Oscar Selfie' and Other Campaigns
READ THIS NEXT
Salesforce’s Stan Sugarman on driving business values, breaking down silos and hiring for attitude 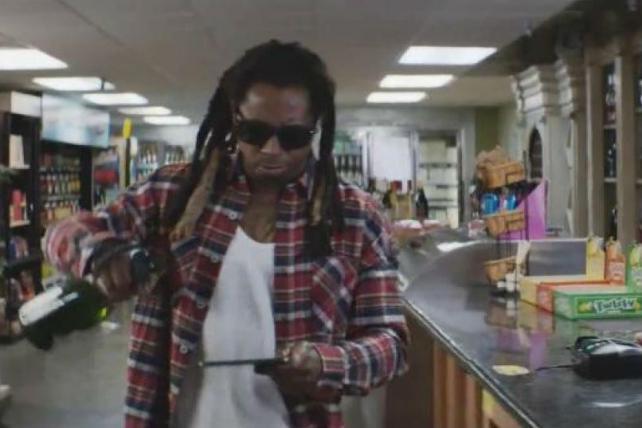 Samsung Electronics will be named Creative Marketer of the Year at this year's Cannes Lions Festival of Creativity.

"When you look at Samsung's wins at Cannes Lions, even just last year, what strikes you is the diversity of Lions that they are taking home through their overarching commitment to creativity," said Terry Savage, Chairman, Lions Festivals, in a statement. "They're excelling across the board, including in areas such as healthcare communications, craft and branded content, as well as picking up a Titanium Lion."

The announcement called out Samsung's well-known "Oscar Selfie" from the 2014 Oscars; "Every Day is Day One," for the World Surfing League partnership created by 72andSunny Amsterdam; and the "Safety Truck" campaign from 2015, created by Leo Burnett, which was awarded a coveted Titanium Lion.

The festival also cited Samsung's "Look at Me" campaign from 2014, created by Cheil Worldwide, which "demonstrated its customer-centric strategy by creating a mobile app that helps autistic children better interact with other people."

Samsung in the last month has been promoting its new Galaxy S7 and Gear VR headset with spots created by Wieden & Kennedy that feature Lil Wayne. Other spots promoting the Galaxy S7 feature William H. Macy. Samsung has also done a number of VR videos as well, including a live birth.

Last year Heineken was the Cannes Marketer of the Year, and the year before that, McDonald's. The festival will be held June 18 through 25.