Burger King will test Impossible Croissan’wich​ breakfast sandwiches in five U.S. markets
READ THIS NEXT
4 technological leaps brands could actually use from CES 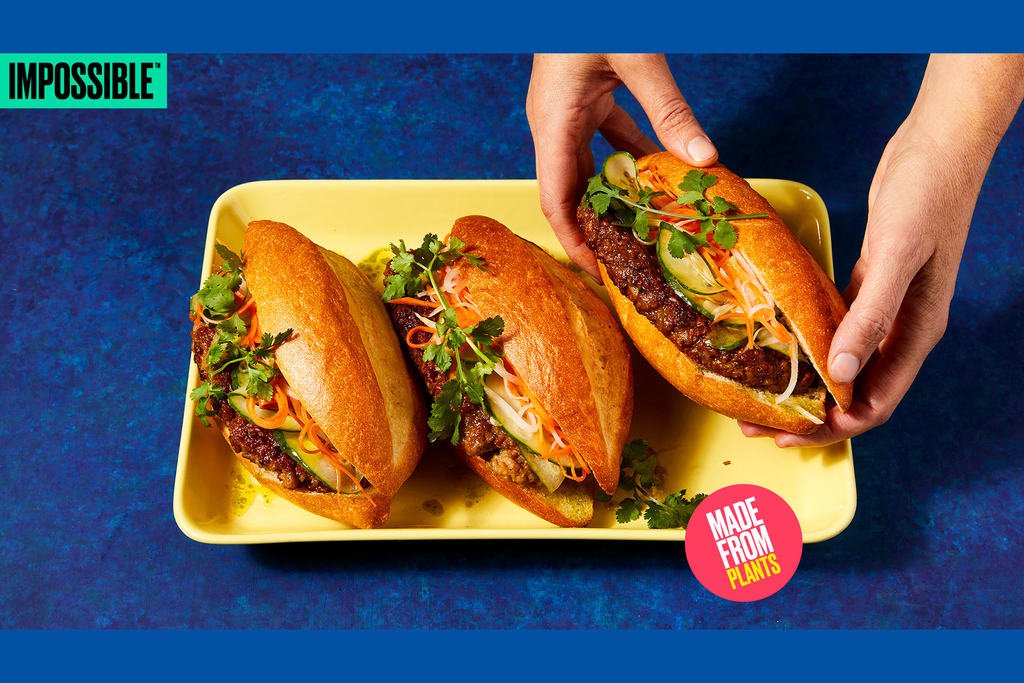 Impossible Foods is adding meatless pork and sausage to its lineup, aiming to reshape the massive pork market nearly four years after its introduction of plant-based burgers helped shake up the hamburger business.

Impossible Pork and Impossible Sausage are being unveiled to the media at CES on Monday night, with sampling at the show to follow throughout the week for the thousands of visitors who descend on Las Vegas each January to check out the latest tech gadgets. Impossible Sausage will then be available at a limited number of Burger King locations in a test beginning in late January.

Impossible Foods, which competes with the likes of Beyond Meat, Tyson, Kellogg and other companies working on their own meat-like products made from plants, says its two new items contain no gluten, animal hormones or antibiotics, and are lower in calories and fat than versions hailing from animals. Impossible Pork and Impossible Sausage are made with ingredients including water, soy protein concentrate, coconut oil and sunflower oil.

Much like the companies that show off devices at CES, the annual event formerly known as the Consumer Electronics Show, Redwood City, California-based Impossible Foods is showcasing products that aren’t yet widely available. “We are really, at our heart, a technology company,” Impossible Foods Chief Financial Officer David Lee said Monday, speaking with Ad Age from CES.

Impossible Sausage will first hit the market in late January in a test at 139 Burger King locations in Impossible Croissan’wich​ breakfast sandwiches. Impossible Foods did not share other details on when the products will hit other locations, chains or retail stores.

“We’re obviously very protective of the confidence of our customers,” said Lee. 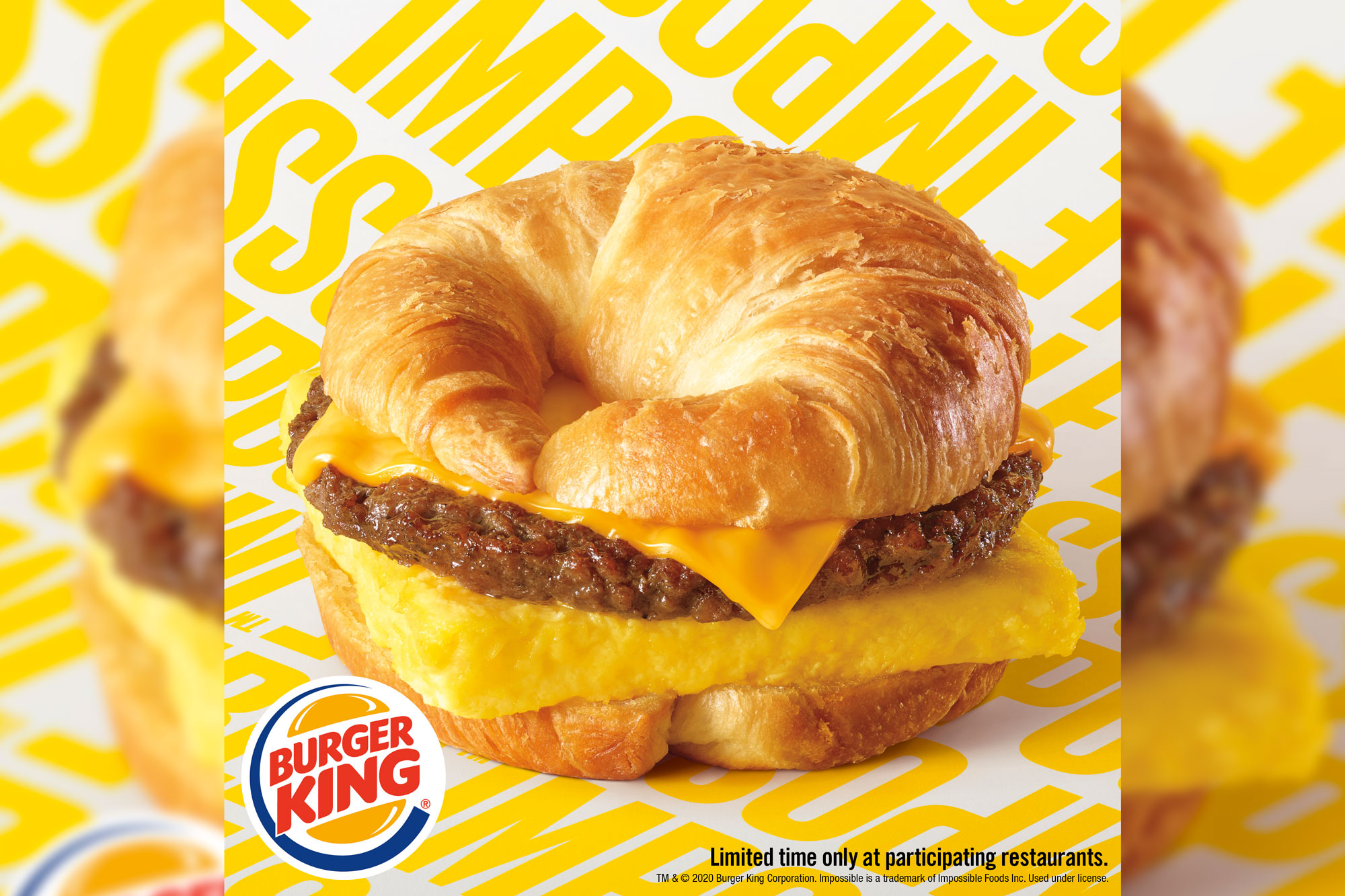 The introductions come after Beyond Meat announced its sausage product in December 2018, giving that company—which went public in 2019—more than a year of time to break into the market before Impossible’s sausage.

Lee said he believes Impossible Foods will win with its product, calling it “better tasting.”

For both companies, the pork industry is a major opportunity. Pork is consumed more widely globally than beef. Also, it is not eaten by those who follow certain religious dietary beliefs of some Christian sects, as well as Hinduism, Islam and Judaism. Impossible Foods notes that its Impossible Pork was designed to be eligible for halal and kosher certification if it is produced in a certified plant.

Impossible Foods was started in 2011 and the Impossible Burger made its debut in 2016. The company was first focused on distributing its "bleeding" burger to restaurants and began selling its burger product to grocery stores only late last year.

Burger King began selling Impossible’s burger patties in the Impossible Whopper in 2019 and is the largest chain to carry the product.

Burger King, which has attributed some of its recent sales gains to the Impossible Whopper, plans to sell the Impossible Croissan’wich in the following five regions: Savannah, Georgia; Lansing, Michigan; Springfield, Illinois; Albuquerque, New Mexico, and Montgomery, Alabama. The sandwich, which includes a croissant, egg, cheese and Impossible’s seasoned plant-based sausage, comes after Dunkin’ linked up with Beyond Meat in 2019 for a plant-based sausage breakfast sandwich.

This is the second consecutive year Impossible Foods has introduced a product at CES. In 2019, it participated in the show for the first time to showcase the Impossible Burger 2.0, an updated version of its main product.