Ad Age's Creativity Editors look back on the creative highlights of the week, including ideas to make you cry, laugh and soil yourself
READ THIS NEXT
The top 5 creative campaigns you need to know about right now

At No. 5, for Halloween Burger King once again takes the opportunity to poke fun at its competitor’s mascot, Ronald McDonald. In a campaign from INGO Stockholm—one of the agencies behind the “Moldy Whopper”—BK invited customers to enact a “Bloody Mary”-like ritual in its restaurant bathrooms in Scandinavia. But instead of saying the former queen of England’s nickname, they have to say the words “canceled clown” (referencing the fact that Ronald McDonald is no longer featured in McDonald’s marketing). Little did customers know, in certain bathrooms, BK installed a smart mirror with voice recognition that would call up a truly menacing figure when customers recited the words.

In a clever move, food delivery platform Postmates partnered with TikTok to create a menu inspired by the social video platform’s most popular food trends. In Los Angeles, it tapped local restaurants to create cloud bread, whipped coffee, bento boxes and pancake cereal, which it will be dropping off at customers’ homes, free of delivery charge. 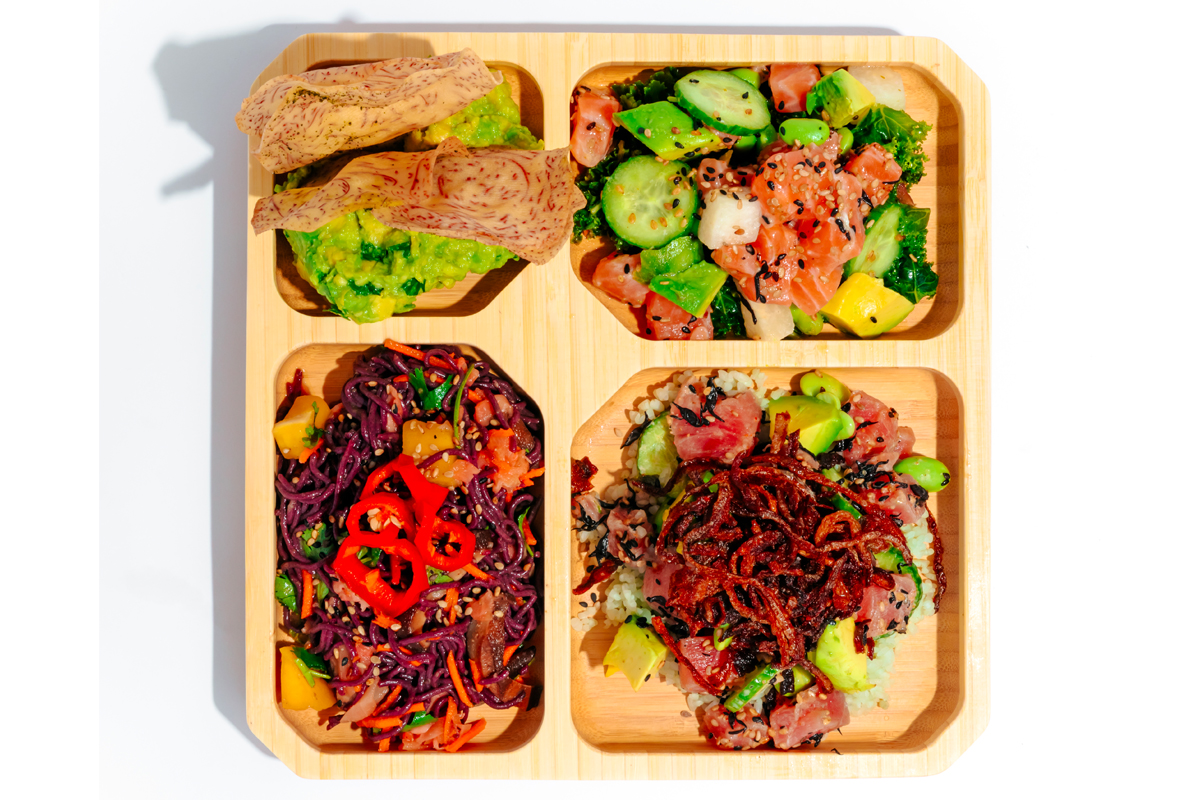 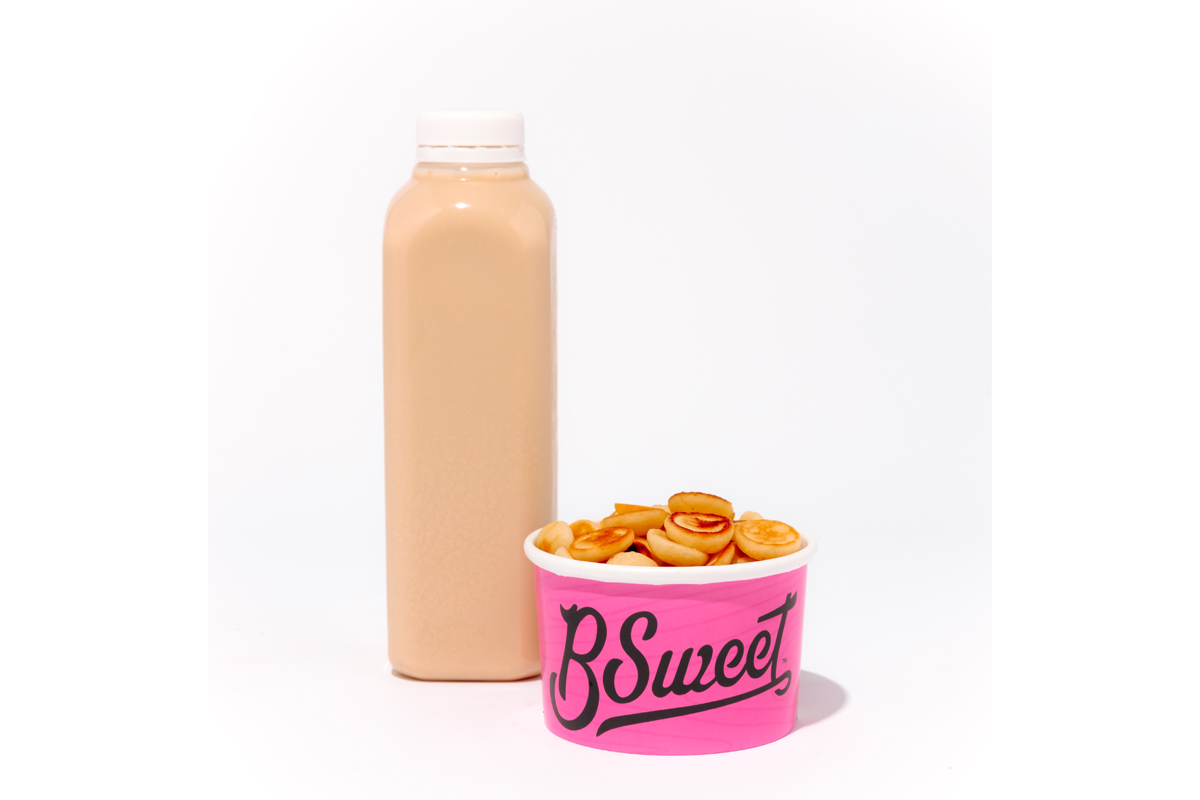 In 2017, Nike set out to make its athletic wear more inclusive when it announced the creation of its Pro Hijab. Later, it expanded to its Victory Swim line of modest swimwear. This week, it promoted the collection with an inspirational film geared toward sportswomen in the Middle East, featuring rower Maha Al Ameri, triathlete and coach Manal Rosto and amputee athlete Zainab Al Eqabi.

2. Etsy: Gift Like You Mean It
Agency: 72andSunny New York

For the holidays online retailer of handmade goods Etsy created a series of heart-tugging spots that also adeptly showcase the company’s specialized selection of wares. Created out of 72andSunny, they include one tale about how grandkids are able to touch their grandparents’ hearts from afar with their super-personalized presents. Another story centers on a mom’s gift to her daughter with a not-so-common name, while a third illustrates how one family is able to make their son’s boyfriend feel at home with a handcrafted treasure.

Outdoor media companies, like the rest of the industry, have had to deal with the dearth of clients in pandemic times. But JCDecaux and its agency Fred & Farid turned that harsh reality into an opportunity to bring a bit of inspiration to all. In L.A., New York, Chicago and Boston, they created posters designed to lift the spirits of the cities’ residents, with each series tailored to the culture of their respective locales. L.A. signs featured vibrant colors and bold mantras, for example, while Boston posters had a green and white palette—plus a ton of attitude.