Day One at Dmexco: Nielsen-Knocking and Measurement Woes

Even Commonly Used Cost-Per-Thousand-Impressions Metric Comes Under Fire
READ THIS NEXT
4 takeaways from DMEXCO 2018: AI, blockchain, wheeling and dealing 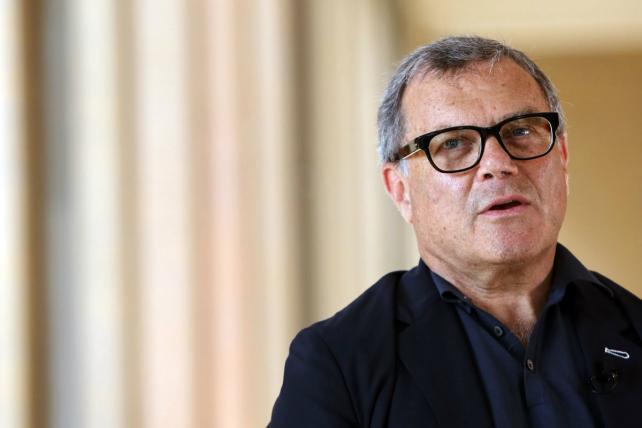 It started with the opening keynote by Martin Sorrell, CEO of WPP, one of the largest agency holding companies in the world. "The traditional model with Nielsen is not efficient, effective or accurate in measuring traditional media," he said to a packed house at Dmexco, the digital marketing and technology conference in Cologne, Germany. "We invest in Rentrak and ComScore because we believe the measurement model needs to be changed."

Mr. Sorrell has an incentive to talk up his investments and knock their rivals, to be sure, but complaints about measurement in TV and across screens didn't stop with him.

"We'd argue that Nielsen is not the best way to measure TV ratings, but the reason it's used as a measurement standard is because advertisers understand what it is," said Brian Lesser, CEO of WPP's Xaxis, during a panel on "TV Everywhere" later in the day. "You can ascribe more value to TV because there is third-party measurement, as flawed as it may be."

But the problems go well beyond Nielsen, speaker after speaker said.

"The biggest hindrance is getting into a scenario where Google has its own measurements, Facebook has own meaurements and other publishers with a lot of content will develop their own platforms with their own measurements," Mr. Lesser said. "It's keeping advertising from taking advantage of this 'TV Everywhere' concept.' If we get to where we're measuring sales and leads, all this goes away."

That's in the distant future for most campaigns. "Absolute measurement" is possible through e-commerce metrics and longer-term brand attribution processes, but for others types of objectives "we need better metrics and we're not seeing that," said Babs Rangaiah, VP of global media innovation and ventures at Unilever. "CPMs, or ratings, are not perfect. It feels like it's getting worse."

On that same panel, IPG Mediabrands CEO Henry Tajer challenged the commonly used cost per thousand metric. "CPM is not a real metric," he said. "An operation like Unilever has a budget to create sales and a return on capital for what they invest in their product. We're having discussions around cutting through the b.s. and getting to, what is the simple product measurement that will allow us to make decisions."

The best short-term solution is working with a third-party measurement company that can standardize the varying reports, Mr. Lesser said during his session. "We do need two to three metrics so there is that ubiquitous currency across platforms." 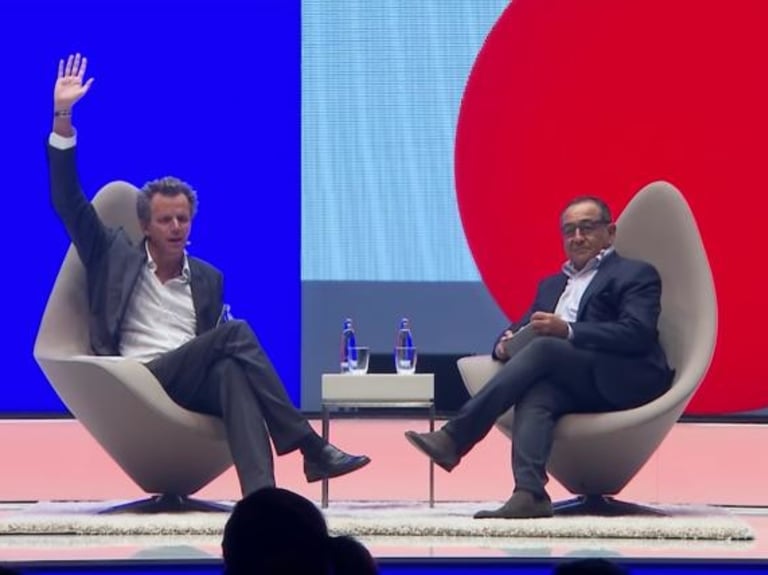 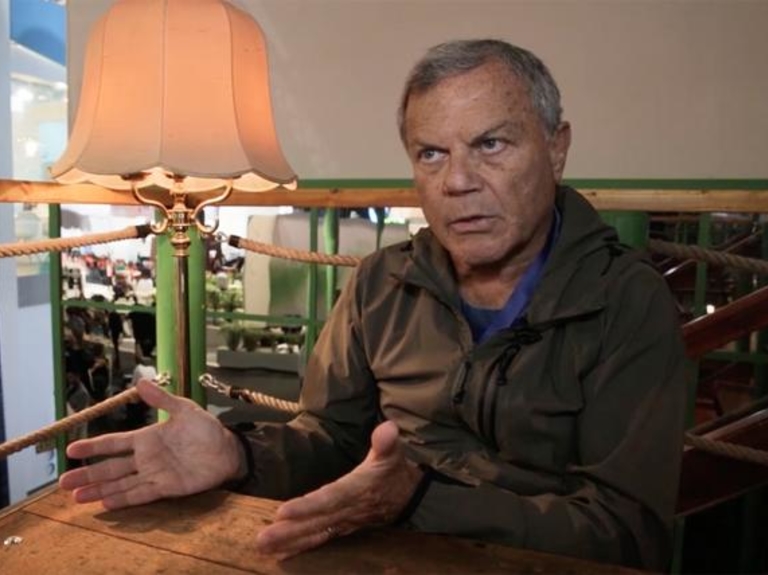 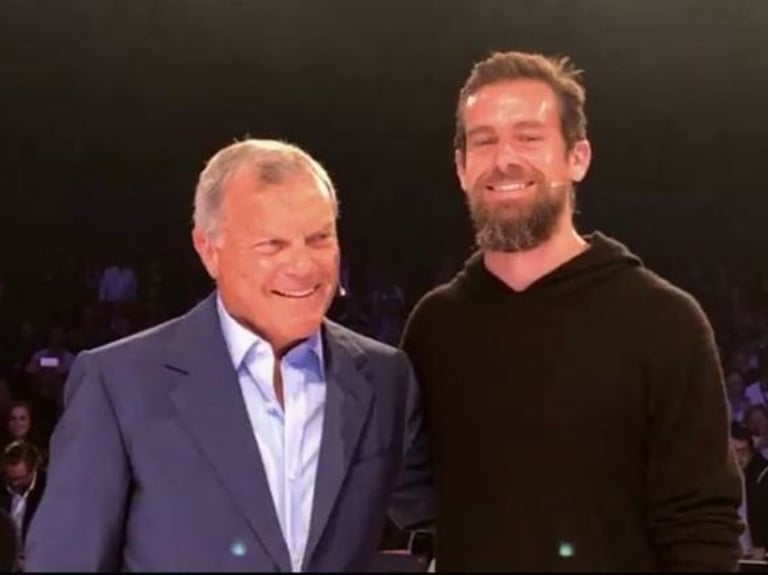 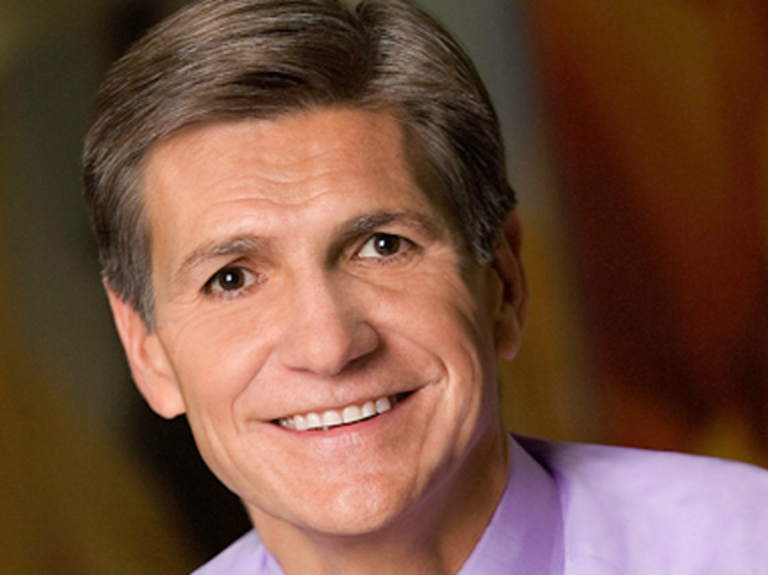 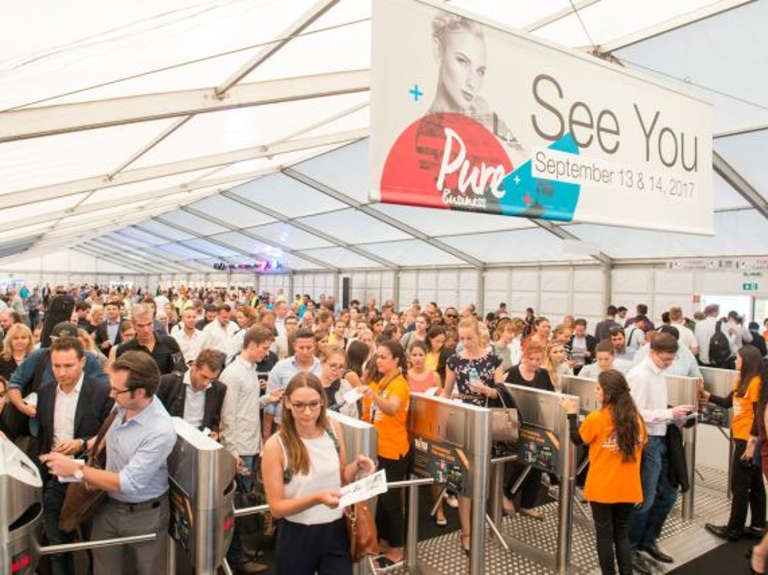