Marketers of the Year No. 10: State Farm

The nearly 100-year-old insurer reinvented itself in 2020, while reclaiming its status as America’s ‘Good Neighbor’ with agile sponsorships and ads
READ THIS NEXT
Marketers of the Year No. 1: TikTok 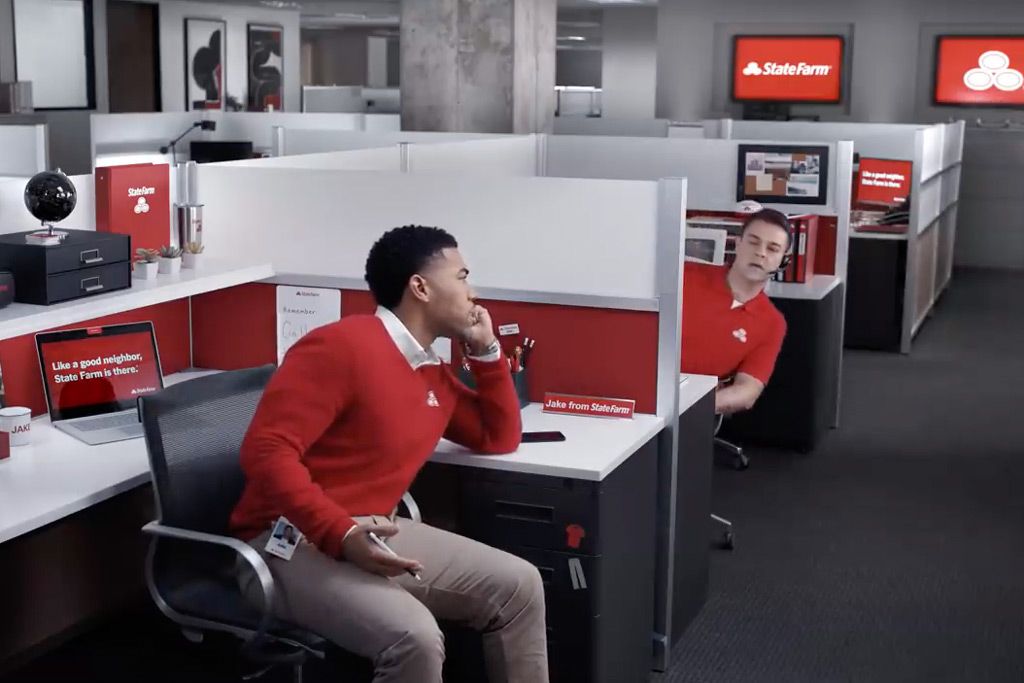 In late January, weeks before the pandemic set in, State Farm made a move that would power the insurer through a turbulent year: It rekindled its iconic tagline, “Like a Good Neighbor, State Farm Is There.” The 49-year-old line is among the most recognizable phrases in advertising, but State Farm in 2016 put it on the back burner as it rolled out "Here to Help Life Go Right,” as part of a marketing reframe meant to highlight its breadth of services.

The decision to bring back the old line was a pragmatic move that allowed State Farm to beat back aggressive approaches from big-spending competitors including Geico and Progressive. “The problem was," says State Farm Chief Marketing Officer Rand Harbert, "we weren’t going to be able to spend enough money in a really busy marketplace for [‘Here to Help Life Go Right’] to ever get the traction it was going to need to get to be as impactful as ‘Like a Good Neighbor’ was almost the first time that we re-ran It.”

In 2020, the 98-year-old company did more than reclaim a piece of its past—it unleashed a modernization program that touched nearly every facet of its business, from overhauling its media investments and ad partnerships to bolstering its digital acumen. In an era when plenty of brands are playing lip service to “agility,” State Farm moved faster than most, getting coronavirus-response ads to air quickly while finding new ways to reach consumers, including moving beyond its normally sports-heavy strategy when leagues shut down earlier this year. The overhaul led to a record year of growth as it added 1.5 million auto policies through November, according to figures State Farm provided to Ad Age.

“I didn’t have high hopes for State Farm two years ago,” says Ellen Carney, who covers the company for Forrester, referring to its previous image as an “old, fusty insurance company.” But “they’ve got the fire in their gut now and they are changing in a really positive way.”

The tone was set in January when State Farm brought back its old tagline in a Super Bowl pregame ad that also relaunched the “Jake from State Farm” character. The original Jake, a khakis-wearing agent played by a real employee, unexpectedly went viral when the ad from DDB debuted in 2011.

The new character is played by a Black actor named Kevin Miles who in ads portrays an unassuming agent who keeps the same helpful demeanor whether he interacts with star endorsers like Patrick Mahomes or in scenes depicting everyday customers. The new campaign is from The Marketing Arm, which took over lead status from DDB late last year. The creative approach separates State Farm from its competitors, which have often relied on gimmicky characters, says Harbert. Jake is “not a fantasized made-up individual and he certainly is not [animated] like Geico’s character,” he says referring to the omnipresent gecko. “It’s the realness that allows us to message authentically.”

The debut spot showed the new Jake interacting with the old Jake.

The “neighbor” line has also played well in the pandemic, as consumers put a premium on brands they can trust. State Farm boosted its loyalty with its "Good Neighbor Relief Program," which has returned $4.2 billion to customers via rate reductions and dividend credits. The program, which began in the early days of the pandemic, was communicated with an ad filmed by State Farm associates from their homes that the insurer turned around within days. While competitors unveiled similar programs, State Farm’s earned a top “A” grade from the Consumer Federation of America. “In this time where people are looking for safety and resilience and some sense of comfort, their marketing has definitely exemplified that,” Carney says.

State Farm, which typically makes big investments in sports marketing, also found a way to stay top of mind when pro leagues shut down in March and April. Its sponsorship of ESPN’s “Last Dance” Michael Jordan documentary drew major buzz—thanks to an ad from ESPN CreativeWorks that used deepfake technology for an ad showing Kenny Mayne sitting at 1998-era “SportsCenter” anchor desk talking about the Bulls documentary that will hit 22 years later. The marketer also works with Translation for sports-themed ads, including those starring the NBA's Chris Paul.

State Farm also gained notice by sponsoring late-night talk-show host Jimmy Fallon’s “At Home” edition in April that included the late night talk show host plugging the insurer’s backing of a Red Cross donation program with a handwritten sign. Other sponsorships it struck on the fly included backing a special “Parks and Recreation” reunion on NBC and “The Disney Family Singalong" on ABC.com. “The marketing team pushed and pushed me and pushed the senior team as it related to constantly making adjustments and constantly looking for new opportunities,” Harbert says.

Illinois-based State Farm is breaking its old mold in other ways, too, including by making its first-ever acquisition in September when it paid $400 million for Dallas-based Gainsc, which specializes in insuring high-risk drivers. Carney called it a “brilliant move and a big recognition of the current environment we are in.” The move gives State Farm agents a new market, including people who are living paycheck to paycheck.

And it's the neighborly thing to do. 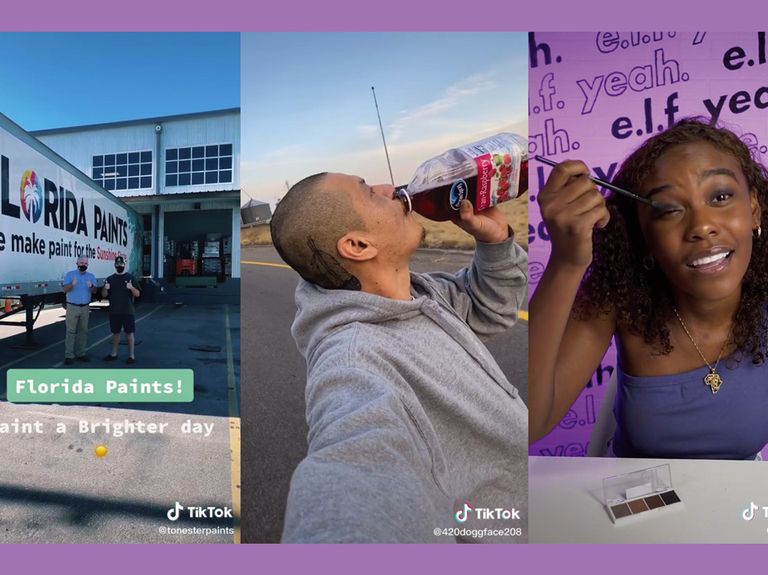 Marketers of the Year No. 1: TikTok 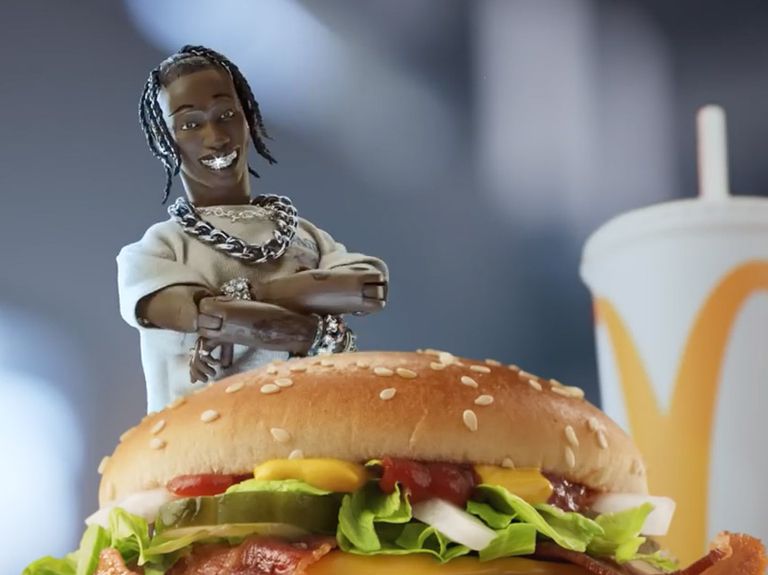 Marketers of the Year No. 2: McDonald's 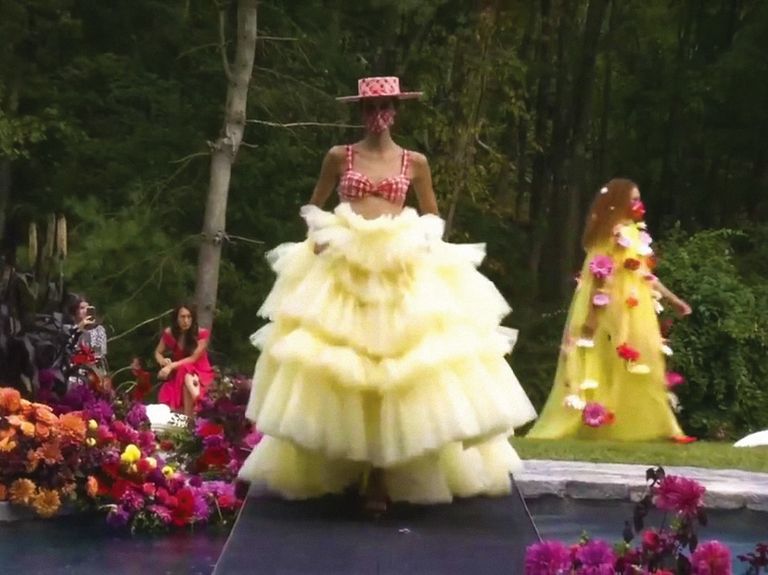 Marketers of the Year No. 3: Lowe’s

Marketers of the Year No. 4: The Lincoln Project 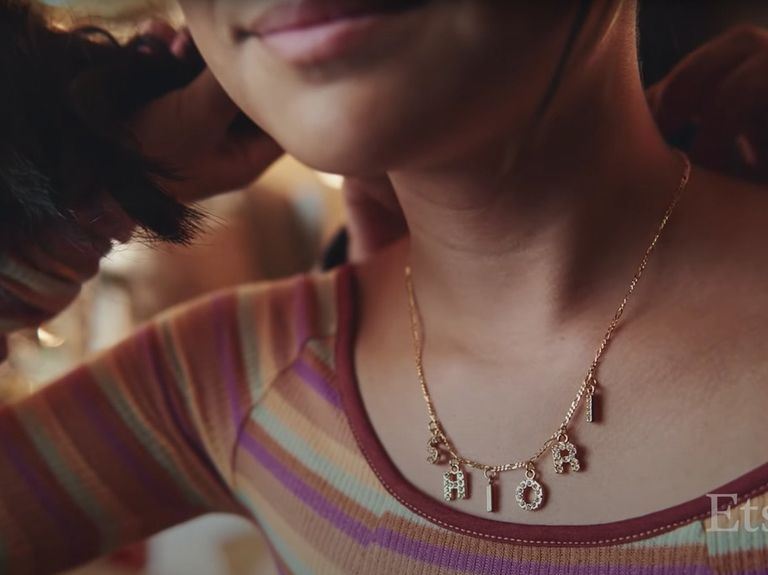 Marketers of the Year No. 5: Etsy 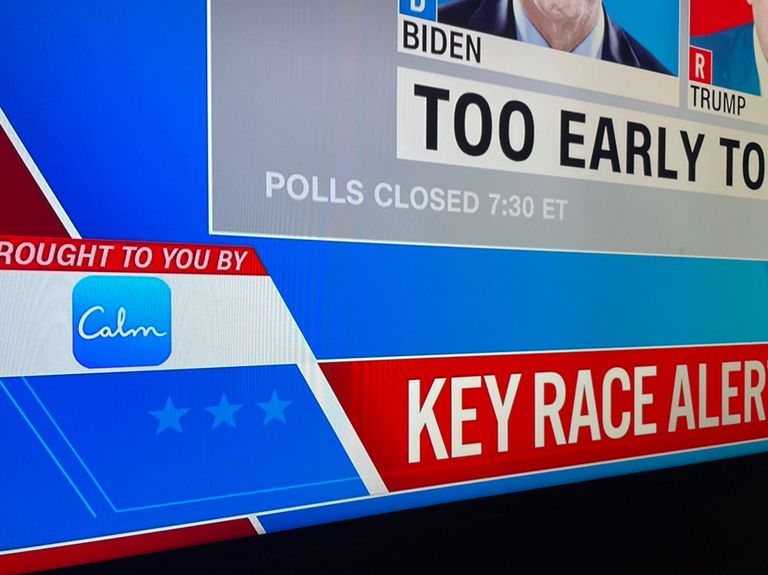 Marketers of the Year No.6: Calm 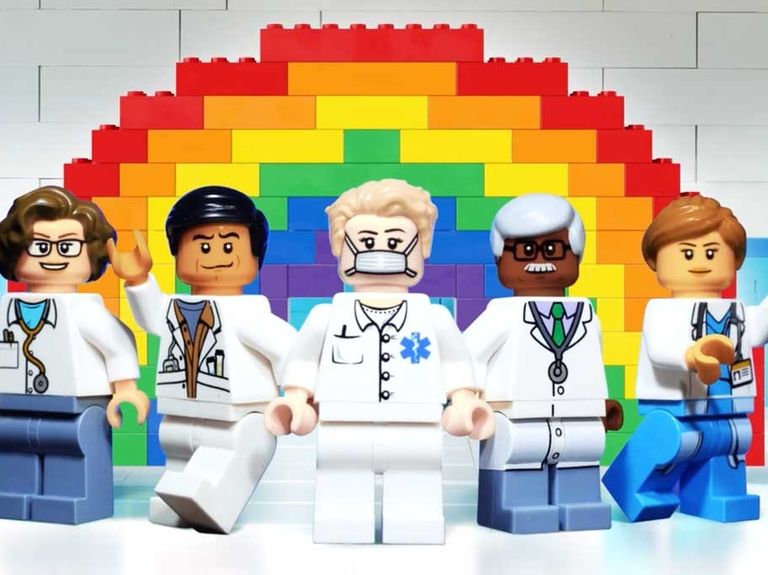 Marketer of the Year No. 8: Lego