A Risk-Taking Company Culture and Strong Creativity Set It Apart
READ THIS NEXT
Living on the Edge: This small shop learned that a setback can actually lead to success 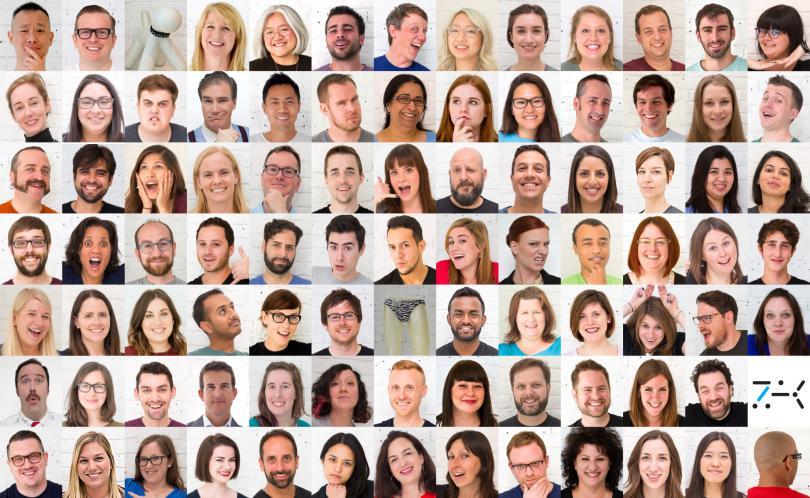 In November, independent Toronto agency Zulu Alpha Kilo released a video poking fun at advertising's pitch process. The film shows a customer asking people in other industries -- an architect, a personal trainer, a diner owner -- to work on spec, and their baffled responses. "You guys can make me a spec breakfast, and then if I enjoy it, I'll make you guys my ROR, my Restaurant of Record," he tells a diner's cook, who promptly shows him the door. The video has over 3 million views on YouTube and Facebook.

"Our enemy is the bullshit of the way the process works," says founder and chief creative officer Zak Mroueh, adding that the shop turns down 80% of potential work because of its stance on spec.

Mr. Mroueh launched the shop in 2008 after leaving Canadian shop Taxi. ("Zulu Alpha Kilo" is the NATO phonetic alphabet for the spelling of his first name.) The agency built a name for its creativity for clients including Bell Canada and Audi – and with stunts like the anti-spec video, which blend thought leadership, humor and self-promotion.

Its website doesn't have much actual information; it's a parody sendup of agency clichés. There's even a "Super-Buzzword" generator, spewing out phrases like "RealtimeDataCrystallization" and "OmniHolisticization." (The site shows off what its new content division can do.)

In an industry where "disruption" has become an empty catchphrase, the 85-person shop takes genuine risks. After winning Coca-Cola as a client in 2010, it walked away from the account in late 2014. The agency won't explain why, just saying it wasn't the right fit. "I think the advice to other agencies is, sometimes you know what the answer is, but people are too afraid to make the choice," Mr. Mroueh said.

In the past, the agency has always increased revenue annually by at least 20%. But leaving Coke meant that its 2015 revenue, nearly $10.9 million, rose only slightly from 2014. It won new work to replace the loss, and it didn't lay off any staff. 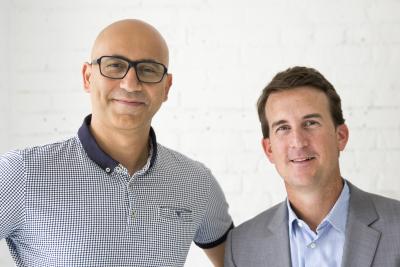 "We were making a very tough decision that we knew was going to impact the agency financially, but that was going to be better for the soul of this place," said Mike Sutton, the agency's president. "The fact that we were going to be able to do it without any impact to our employees was a great feeling as a company."

The agency says ruling out spec work benefits clients, since it's focused on working for them instead of burning its creative energy in the bidding process.

Clients include Audi, Harley-Davidson and Corona and Modelo Especial. Bell Canada was the first client, with the agency renovating and relaunching the brand.
"So many people have given me simple but not beautiful, or beautiful but not simple," but Zulu does both, said Rick Seifeddine, senior VP of brand for Bell Canada.

Another strong holiday spot, for Interac debit cards, was about the peril of buying Christmas gifts on credit. In a quaint toyshop, the teddy bears and dolls sing a tune from "The Nutcracker," replacing each note with the word "debt." "Avoid credit card debt and have a merry January," was the conclusion.

Going forward, the agency is interested in more U.S. work. Mr. Sutton considers its outlook more bullish, risk-taking and global than might be typical in Canada. It does have one distinctly Canadian trait: "We're friendly, though," Mr. Mroueh says. 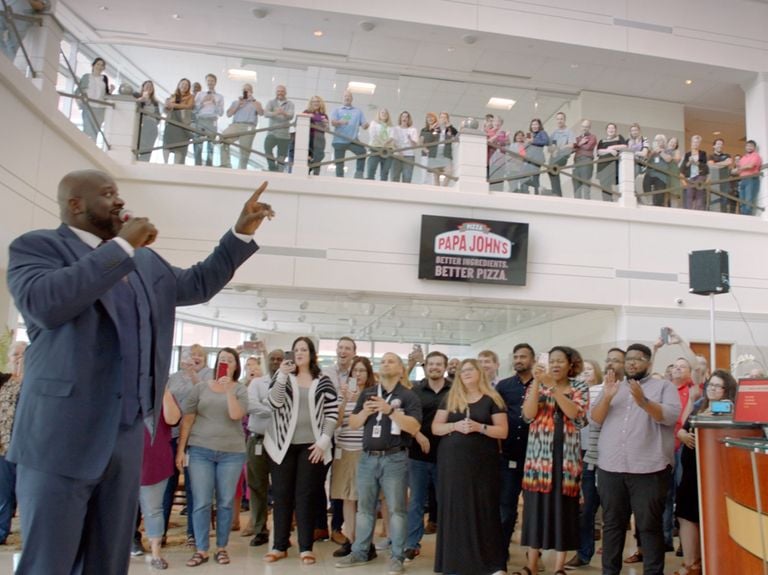