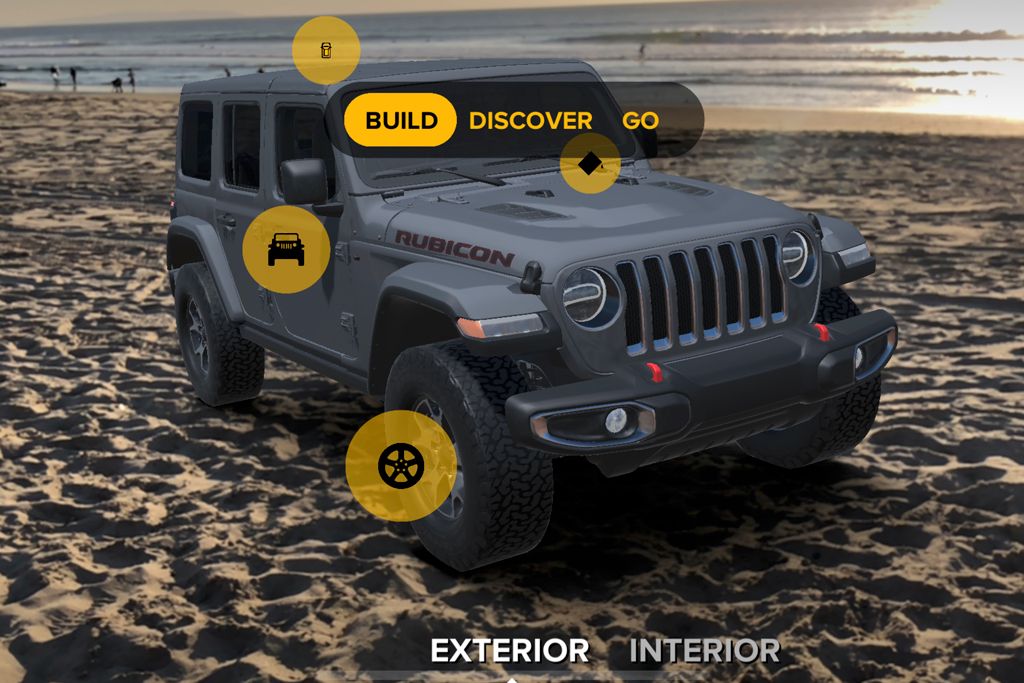 The Jeep Adventure Reality app allows consumers to use virtual reality to build and customize a Jeep.

For Superconductor, the three-year-old Los Angeles agency, 2019 was a breakout year. It nearly doubled its 2018 revenue to $3.1 million and earned its first accolades from The Webby Awards and The One Show.

“While 2020 has been challenging, we’re encouraged by the fact that since social distancing has gone into effect, we’ve won three new projects while working 100 percent remotely,” Superconductor says in its entry. “As a result we’re actually on track to deliver a modest improvement on our 2019 revenue.”

Jeep’s “Adventure Reality,” for which the agency created the “Jeep Adventure Reality app.” The app allows consumers (especially millennials) to use virtual reality to build and customize a Jeep, show it in any environment and even climb inside to explore interior features.

“The New Workspace,” for videoconferencing company Around. The campaign  told the story of a team of engineers working to design and fabricate a faster bike for the race track, while defining “The New Workspace” as more than a place, to differentiate Around from competitor Zoom. 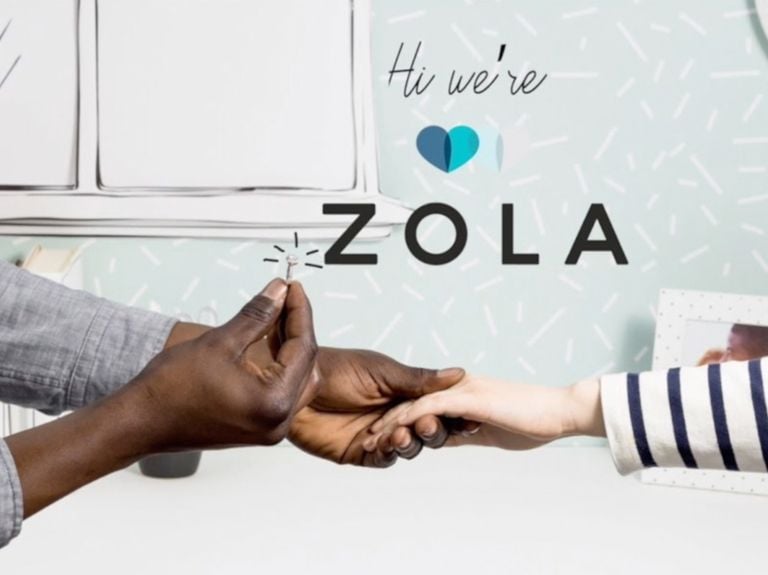