READ THIS NEXT
Watch how marketing leaders plan for brand crises 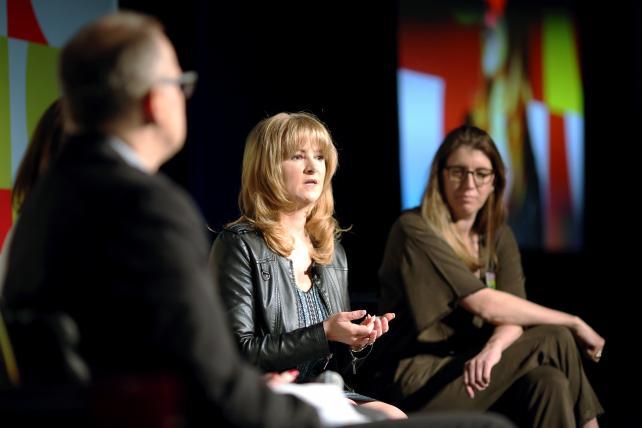 There's no question: It's not whether crisis will strike, but a matter of when. At Ad Age's Survival Summit on Wednesday, brand leaders and crisis experts gave five key pieces of advice about what to do—and what not to do—when a problem rears its head.

Kelly Stepno, senior director and Washington, D.C., practice lead at Apco Worldwide, says that the key to handling crisis is to act quickly and be transparent before it escalates. "Make sure you have a plan in place so that you're engaging quickly," she says.

Get everyone on board

Tara Carraro, executive VP and chief corporate affairs officer at Nestle Waters, says to make your employees part of an early warning system. If you anticipate a problem coming, mobilize employees and give them talking points and social media guidelines to follow so that your brand response is consistent.

Do your homework and stick to the plan

Michelle St. Jacques, head of brand and R&D at Kraft Heinz, says that when the company decided to run its "Swear like a Mother" campaign for Kraft Macaroni & Cheese—in which took a very un-June Cleaver-like route and had moms using swear words—it anticipated that not everyone would like it. However, the approach was true to the brand, she says, and the company wanted to resonate with millennials. It also had data that 75 percent of moms admitted to swearing in front of their kids. Yes, there was risk, she says, but "the only risk I'd worry about is not engaging in conversations out of fear."

Stepno says she advises brands not to respond if Trump tweets about them. By engaging, she says, it prolongs the negative attention. "He's going to move onto something else," she says. Eighteen months ago, she adds, she would have given brands different advice, but now that the president's pattern is established, it's best not to respond—and to explain to leadership why you're not responding.

When asked how to avoid a situation like the controversial Pepsi ad with Kendall Jenner, St. Jacques suggests communicating with partners on potential moves. "Surround yourself with agency partners to get different perspectives and points of view," she says. And if you do somehow run afoul of consumers, learn from it. "Social comments can be a nuisance or a gift. Treat them as a gift," she says. 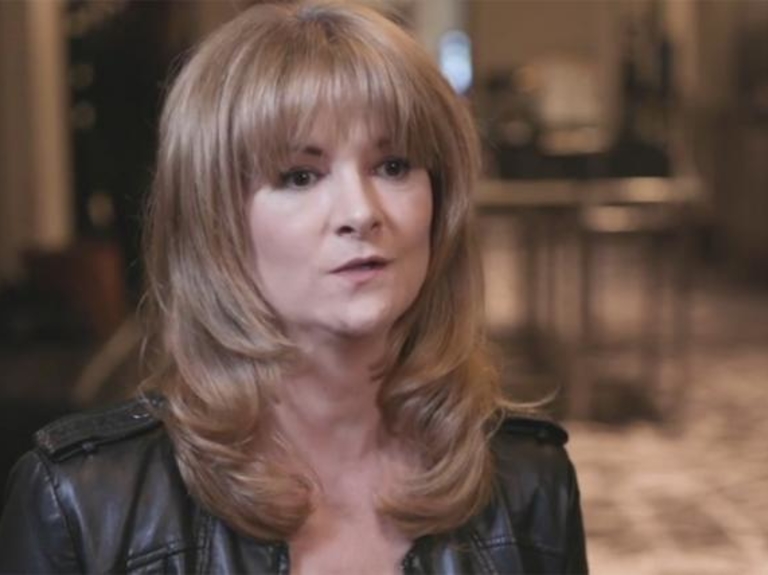 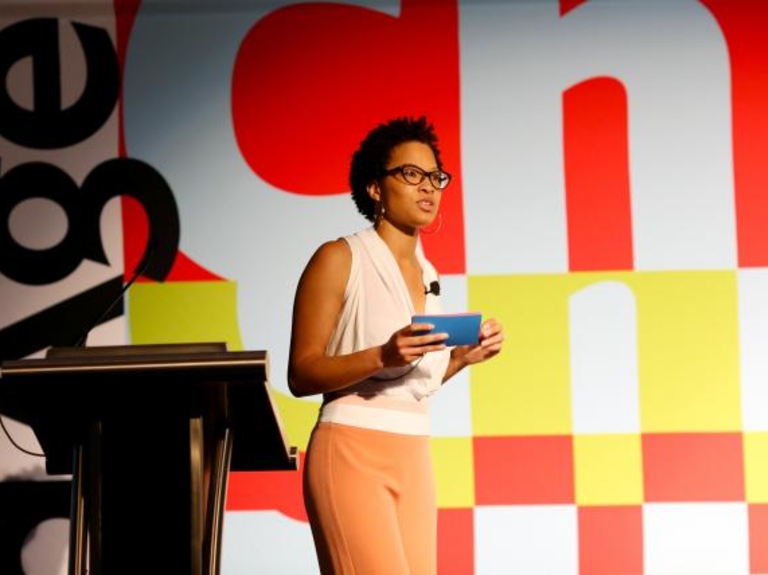 Survival Summit: Agencies have more work to do than brands when it comes to diversity 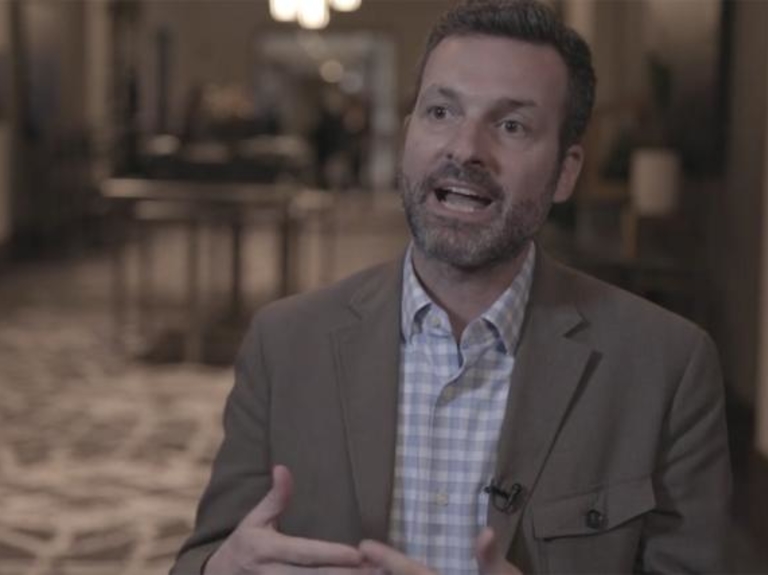 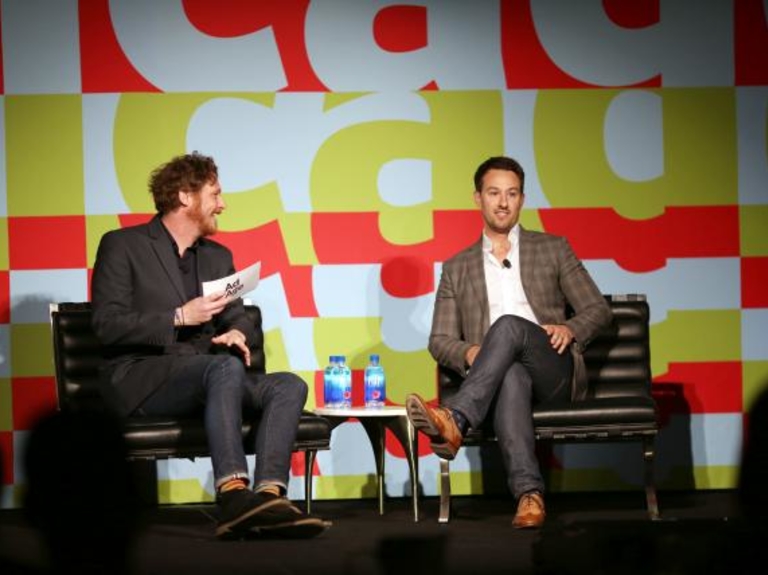 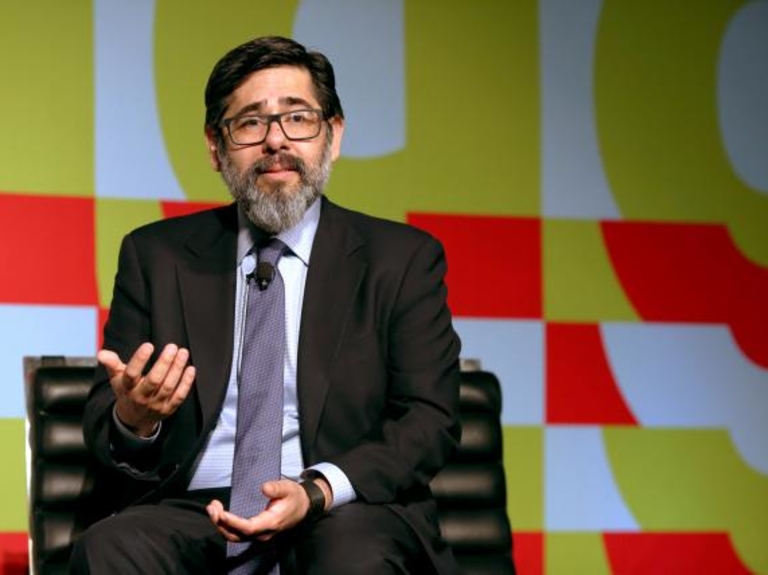 McDonald's PR chief on how to respond to negative news