After another last-place finish, Alphabet Net cites consistent ratings
READ THIS NEXT
NBCUniversal takes its upfront from Madison Ave to Main Street with '30 Rock' reunion 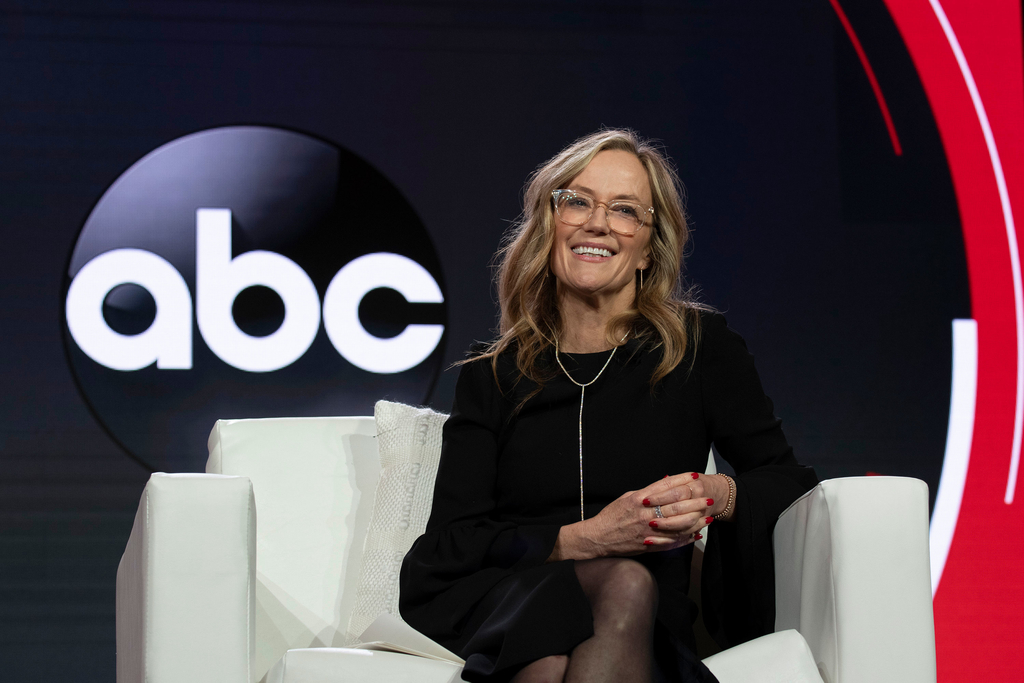 Despite finishing last in the seasonal race to scare up the greatest number of viewers in the all-important adults 18-49 demo, ABC has elected to maintain the status quo with its fall programming lineup, slotting in just three new scripted series for the final quarter.

According to Nielsen live-plus-same-day data, ABC is currently averaging a 0.9 rating in the so-called dollar demo, which works out to around 1.7 million adults who have yet to blow out 50 candles on a birthday cake. This marks the fifth consecutive season ABC will finish in the Big Four's cellar; the Disney-owned network's results are hampered largely by its lack of live NFL content.

Coming to ABC in September are the new dramas “Emergence” and “Stumptown” and the “Black-ish” spinoff “Mixed-ish.” Joining the primetime slate in midseason are the dramas “The Baker and the Beauty” and “For Life,” along with a second new comedy, “United We Fall.” Premiere dates will be announced at a later time.

While details about the new schedule were scant at press time, “Mixed-ish” is slated to replace “Black-ish” in the Tuesday 9 p.m. slot, while “Emergence” takes the 10 p.m. hour vacated by “The Rookie.” “Stumptown” will bow in the Wednesday 10 p.m. slot occupied this season by “The Rookie.”

“Going into next season, our priorities are stability and launching shows in a way our audience will know we are committed to them,” Burke said in a statement issued Tuesday morning. “Add to that some of the most buzzed-about titles and top talent of the recent pilot season, and we have an enviable combination that sets the stage for us to win with women and grow our overall reach.”

Backing out live sports, ABC, CBS, NBC and Fox are all pretty much in the same boat, as scripted programming for the season eked out a mere 0.9 in the demo. In other words, take football out of the picture and ABC isn't necessarily in worse shape than its rivals.

If nothing else, the decision to schedule only three scripted freshman series is a likely a function of ABC’s embrace of what may be characterized as the “TV Sabermetrics” model.

Here’s the theory: One of the more popular advanced statistics designed to enhance the empirical analysis of baseball is “VORP,” which stands for “value over replacement player.” In layman’s terms, VORP is meant to demonstrate how much value a given player contributes to his team when compared to an imaginary below-average replacement player.

And despite ABC's relative lack of sports content—along with the nine NBA playoff games it has aired thus far this season, ABC also will carry the high-rated NBA Finals—there’s an argument to be made for applying some of the principles of hardcore baseball nerdery to the economics of TV. Switch out “player” for “programming,” and you basically have a good idea of how a lot of decisions get made by top network executives. Knowing that new series have about a 65% failure rate and that the average delivery for a scripted TV show is now below a 1.0, programmers assess the cost of bringing a new show onboard against the likelihood of its being able to put up bigger numbers than its predecessor.

This is part of the calculus that results in low-rated freshman shows like ABC's “The Rookie” (0.7) and "Bless This Mess” (0.7) earning a second season. In the case of “The Rookie,” the very much on-brand Nathan Fillion drama's deliveries weren't all that disconcerting in light of ABC's overall scripted drama average (0.8). Meanwhile, ABC’s 12 sitcoms averaged an 0.9 rating, which suddenly makes the six-episode comedy “Bless This Mess” a bit more viable. If the bar’s already this low, who’s to say that a new comedy would necessarily put up bigger numbers?

Our theoretical VORP metric also takes into account factors like studio provenance, which determines if the network can make money off the show on the back end, and whether or not Adam Goldberg (“The Goldbergs,” “Schooled”) is attached to the project.

President of ABC Entertainment Karey Burke will offer a more in-depth first look at the network’s 2019-20 schedule this afternoon during her inaugural upfront presentation.

ABC’s Fall Schedule. New shows are in ALL CAPS.