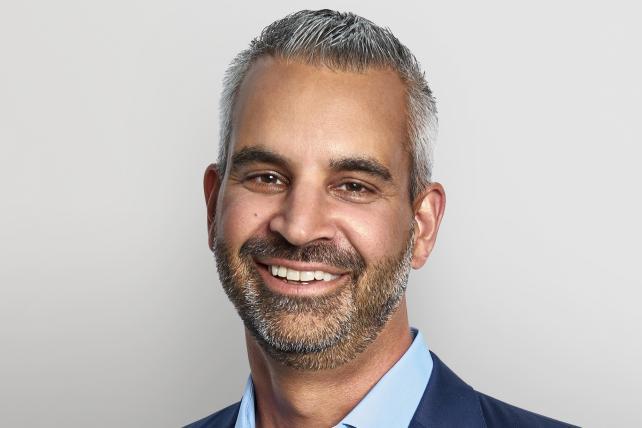 Xandr will host a breakfast the morning of May 14 where it will discuss how it can help marketers target audiences and measure TV viewing more effectively.

This comes after AT&T received final legal approval in February for its $85.4 billion acquisition of WarnerMedia (formerly Time Warner). WarnerMedia, whose networks include TBS, TNT and CNN, will host its own upfront presentation on May 15.

The upfronts have historically been a showcase of TV's glitziest new programming that will debut the following season, and an opportunity for media buyers and their clients to hobnob with TV's biggest stars.

But as the sheer amount of original programming continues to balloon and viewer attention is increasingly fragmented, the focus of the dog-and-pony shows has shifted in recent years to be less about the content and more about the ways TV advertising can better compete with digital behemoths like Google and Facebook.

Xandr's plans to host its presentation in the same week as Walt Disney, CBS and NBC Universal, as well as its sibling WarnerMedia, is the latest indication of this changing dynamic.

"Buyers don't need the jazz hands," says Brian Lesser, CEO, Xandr. "They want the meat on the bone and want to know what we are going to sell them that's accountable."

Xandr's presentation won't include any celebrities or showcase any programming, but will be "full of people talking about how data can be applied to TV and how they can extend their budgets into digital formats," Lesser says.

Xandr was first established in 2017, when Lesser was named CEO of the then-unnamed advertising and analytics unit, with the ultimate goal of connecting traditional TV, addressable TV, over-the-top streaming TV services and digital-video inventory into a marketplace that's data-driven.

While such a marketplace isn't expected any time soon, it's expected Lesser will provide an update on its progress, as well as potential media partners.

Lesser will spend some time during Xandr's presentation discussing its collaboration with WarnerMedia, and said that Donna Speciale, who leads ad sales for WarnerMedia, will do the same at that presentation.

According to the invitation to Xandr's event, which will be sent out later today, the company will "tackle the top issues buyers face today and share inspiring stories directly from the front lines; how real brands and agencies are driving real results with addressable."

Last month, AT&T utilized Xandr as a negotiating point in its carriage deal with Viacom, pushing the cable group to buy its advanced ad products and sales services, according to reports.