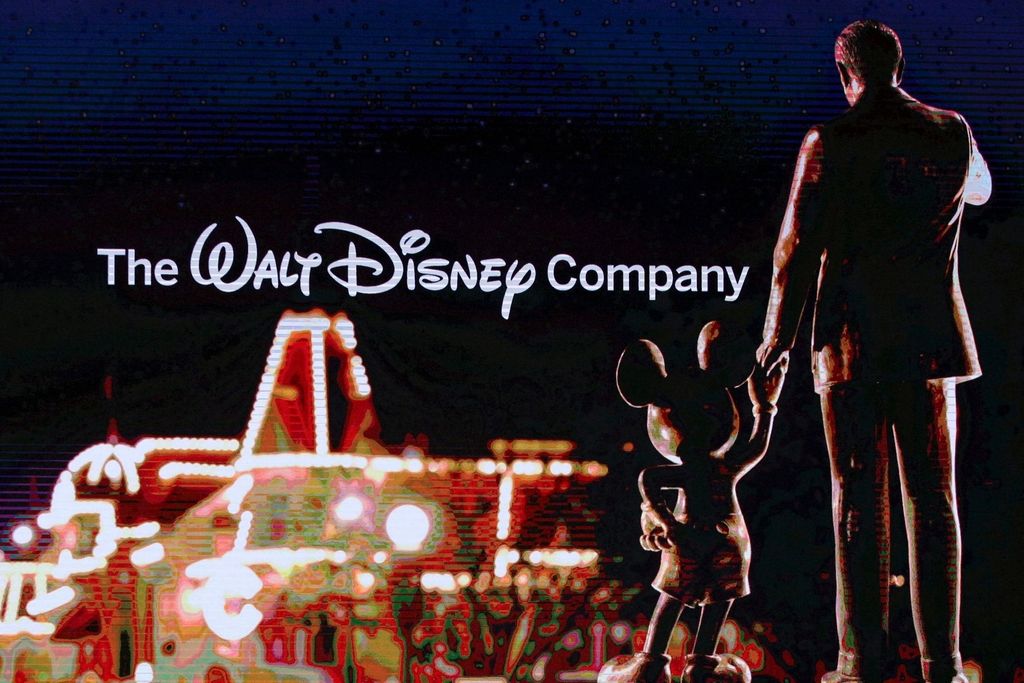 Disney won't be returning to Lincoln Center this year for its annual upfront hoopla.

Instead, it will once again take its show on the virtual road, with three events aimed at discussing both its tech and programming offerings.

The first of the company’s trio of presentations will come on Feb. 23, when the ad sales team will host a platform technology showcase, an invite-only event for clients to run through some of its investments in innovative tech.

This comes after NBCUniversal announced a similar event to be held in March meant to emulate developer conferences that are typically associated with the tech world.

On March 23, Disney will return for its second installment, billed as an “unconventional” event to discuss development and programming across its wide portfolio of TV and streaming channels.

To close out its three-pronged approach, Disney Advertising Sales will host one consolidated upfront event on May 18 that represents its entire umbrella of platforms, including ABC and ABC News, ESPN, a global range of Disney Channels, and FX and National Geographic networks.

Hulu will also be included in this event. The streaming platform, which Disney took a majority stake in in 2019, will forego its usual NewFront presentation.

Disney’s upcoming trio of events will mark the second consecutive year that the upfront stalwart will be forced to alter its in-person format due to the pandemic.