On the eve of Upfronts week, broadcasters have fewer GRPs to sell than ever before | Ad Age
Skip to main content

On the eve of Upfronts week, broadcasters have fewer GRPs to sell than ever before 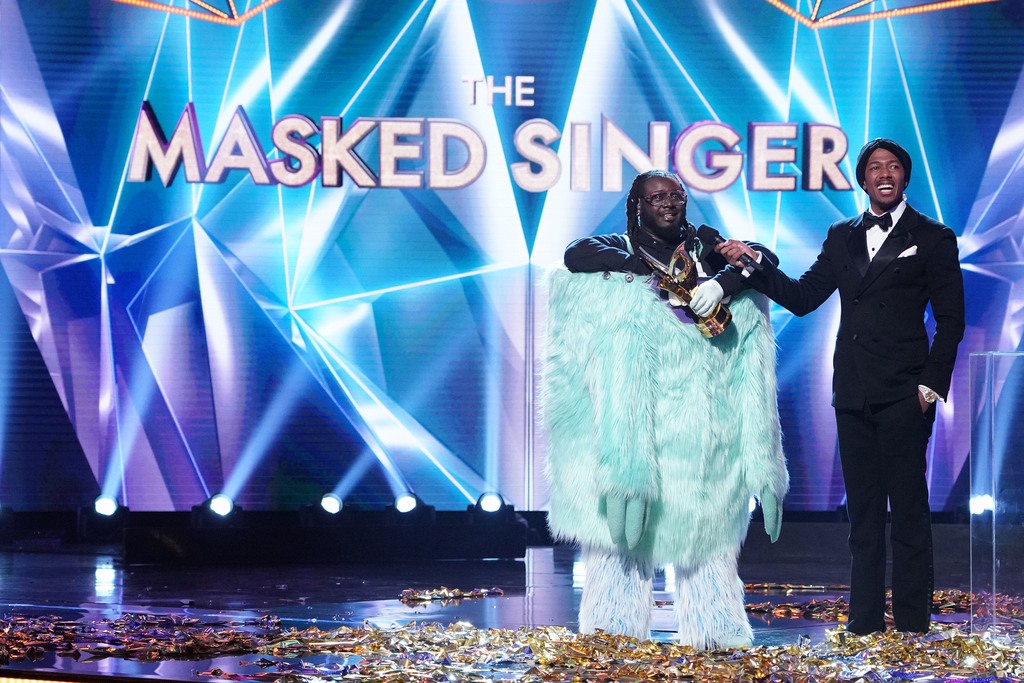 As TV buyers steel themselves for a long week of upfront show-and-tell, that annual ritual in which the networks engage in unabashed boasting while trotting out Sarah Shahi or Thomas Lennon or whoever onto the stage of various midtown Manhattan theaters, they’ll begin assessing where many of their clients’ marketing dollars should land in the fall. Because next week will already feature more blahblahblah than most reasonable people can bear, we’ll skip the usual avalanche of verbiage and cut right to the chase. What follows is a snapshot of where each of the Big Four broadcast nets stands as they head into TV’s rite of spring.

And the winner is…

Nobody? According to Nielsen live-plus-same-day data, NBC, CBS and Fox are on course to close out the 2018-19 broadcast season in a three-way tie, with each network averaging a 1.2 rating over the course of the last 32 weeks. This translates to a draw of just 1.55 million adults 18-49 per night, which would be horrendous if ABC wasn’t about to earn the dubious distinction of being the first network in history to close out the season on the wrong side of a 1.0 rating. ABC’s current live-same average is a woeful 0.9 in the demo, which works out to 1.16 million adults 18-49. All told, the Big Four are averaging 1.44 million adults 18-49 in primetime, which means that the biggest broadcasters are reaching about 1.1 percent of the 128.9 million members of the demo coveted by most TV advertisers.

Top 25 Primetime Broadcast TV Shows
Through week 32 of the 2018-19 Season
Source: Nielsen live-plus-same-day data, Sept. 24, 2018-May 8, 2019
(CBS ratings include STD averages in the network's A25-54 target demo)
*Comparisons for new series are made against the year-ago time slot occupants
**ratings for broadcast TNF packages do not include NFL Network simulcast data
New series

For what it’s worth, CBS’s primary target is the adults 25-54 set. Season-to-date, the network is averaging a 1.7 in the somewhat older demo (that’s good for around 2.1 million viewers 25-54 per night), which ties it with NBC for first place in that particular category.

While it may help boost the deliveries of a select group of dramas (NBC’s “Manifest,” Fox’s “9-1-1”), the deathless compromise measure that is the C3 currency isn’t doing much to seize back all the ad impressions that have been lost to the DVR and other agents of disruption. At this juncture, the four-network C3 average is around 1.57 million adults 18-49, an improvement of just 130,000 viewers vs. the vanilla live-same average. This marks the twelfth upfront in which C3 will serve as the primary negotiating currency used to set pricing and make ratings guarantees in the $16 billion broadcast marketplace. Thus far, the solution to the currency problem is to have everyone talk about it without actually doing anything to change matters. Good plan.

At the risk of beating a dead horse…

Live sports are the only regularly-scheduled programming that offers old-school reach, and by their very nature, these events serve as one of the last remaining vehicles with which to scare up a reasonable amount of ad impressions. Take a look at the chart above, which lists the 25 highest-rated broadcast programs and how they’re performing compared to the year-ago period. The NFL numbers dwarf everything else on the dial, and as this only ranks the primetime series, the even bigger Fox and CBS Sunday NFL windows are not represented here.

Note that only three shows are averaging a 2.0 rating or better, and one of them (CBS’s “The Big Bang Theory”) is going dark next Thursday. Last year at this time there were a half-dozen broadcast series that posted a 2.0 or higher, and four years ago no fewer than 19 shows managed the same feat.

And these are the most popular shows, at least among the most sought-after demo. The average live-same-day rating for all 114 general-entertainment programs that have aired on ABC, CBS, NBC and Fox in 2018-19 is a 0.9, or 1.16 million adults 18-49. Seventy-seven of those 114 shows, or 68 percent of the primetime schedule, averaged south of a 1.0 rating. (Four years ago, 41 shows were fractional.) And the genres are pretty much all in the same statistical boat, as dramas, comedies and unscripted series all average out to a 0.9 in the demo when they’re siloed in their own representative categories.

Here’s another way to skin the proverbial cat: The average demo rating for the top 25 broadcast series is a 1.5, or around 1.93 million adults 18-49. Four years ago, the top 25 shows averaged out to a 2.7, or 3.43 million members of the dollar demo. That’s a 44 percent decline in the deliveries of broadcast TV’s most popular shows in the space of 48 months.

The good news is that not every American in the advertiser-friendly demo has abandoned the homey pleasures of network TV for the commercial-free bingefest that is Netflix. While younger viewers are ghosting traditional TV—C3 impressions among the 18-49 crowd have plummeted 24 percent in the last two years—their parents’ and grandparents’ usage has hardly changed in the last several years.

This becomes readily apparent when examining the skew of the individual broadcast shows. According to Nielsen data, the median age of the viewers who tune into the top 25 programs is 57.7 years old, or nearly nine years beyond the terminal integer that caps the core TV demo. One of broadcast’s longest-running series, the CBS procedural “NCIS,” currently reaches an audience with a median age of 66.2 years. At 65.6 years, the median age of the “60 Minutes” audience is far older than the show itself (51 years), while fans of Dick Wolf’s City-of-Broad-Shoulders drama “Chicago Fire” are just a few weeks shy of reaching the CFD’s mandatory retirement age (63). Lead-in “Chicago Med” skews older still, with a median age of 63.2.

Of course, per the tyranny of demographics, the older the audience is, the less valuable the show’s overall impressions. That advertisers don’t seem to have much interest in reaching the segment of the population that a) still watches their commercials and b) has more money to purchase their wares than the callow youth they’re forever falling all over themselves to woo has never made a whole bunch of sense. The trope that relative scarcity is a hallmark of great worth is the same sort of thinking that allows diamond wholesalers to manipulate the supply of gemstones in order to jack up the retail price.

None of which is to say that there aren’t a few broadcast shows that manage to draw a fair amount of younger viewers, although we should probably place the modifier in scare quotes. The youngest-skewing show on the Big Four nets is Fox’s “Bob’s Burgers,” which with a median age of 43, is a half-year dewier than lead-out “Family Guy” (43.5), yet still only six years from the end of the demographic line.

The median age of “The Simpsons” audience is 45.2 years, which puts the show’s fan base in the company of the likes of Leonardo DiCaprio, Jimmy Fallon, Derek Jeter, Steve-O and Posh Spice. Not a spring chicken in the bunch, but they all probably have plenty of money socked away. Although maybe not so much Steve-O.