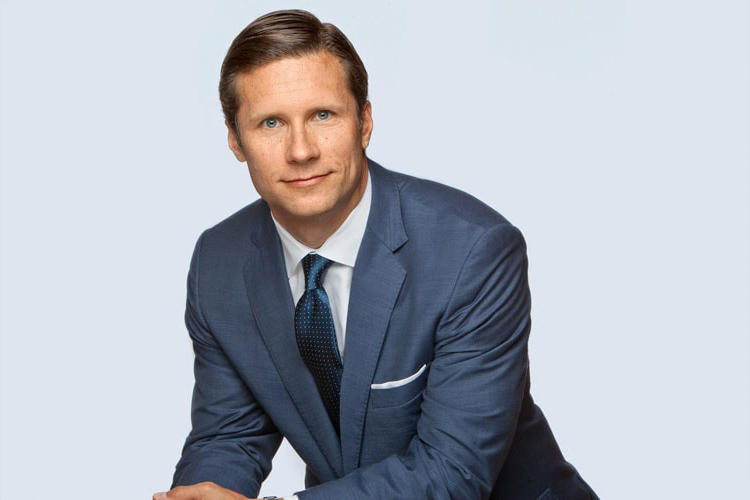 Jeff Collins: 'We are trying to be as flexible as possible and transact with them on their timeline.'

If the world was not in the midst of a pandemic, Fox News would be eagerly headlining its upfront pitch to advertisers with its election coverage. Instead, Jeff Collins, in his first ad haggle at the helm of the news network’s sales team, is figuring out how to navigate the crisis.

When the virus first started picking up steam in the U.S., Collins says it was initially about working with advertisers that were immediately impacted, like travel, auto and retail brands, to cancel or reallocate their ad dollars.

But since then, Collins says advertisers have been looking to take advantage of the heightened viewership levels by buying into some of the networks more informative programming, like its town halls, and uplifting content out of its new America Together initiative.

While on digital platforms, some brands are blocking terms related to the coronavirus, Collins says this behavior hasn’t impacted TV advertising.

There’s been an influx in younger-skewing advertisers to the channel, he says. Quick-service restaurants, which is not a large category for the news network, has become a much bigger player. Over the last few weeks there have been five or six QSR restaurants that have bought ad time to promote delivery or drive-thru, Collins says.

Collins also notes several animated movies have started advertising on the channel, “which is very unique for news.”

“We wrote more younger-skewing advertisers in the last month than we did in the last year,” Collins says, noting that some of those dollars are coming from brands that would have advertised in live sports prior to those events being shut down due to COVID-19.

The financial category is also strong, he says, with brands looking to reassure investors and clients amid the tumultuous market.

In the first quarter of the year, Fox News averaged 3.4 million viewers in prime time, a 38 percent increase from the same time last year.

Collins says how the TV upfront progresses will really depend on each advertiser. “We are talking to clients right now in categories less impacted by the pandemic like [consumer package goods] who are looking to proceed with the upfronts in similar timelines [to what] we typically have done,” he says. Then there are other advertisers who would prefer to buy in scatter and then do a calendar upfront when they have more certainty. While others, Collins says, need more time.

“We are trying to be as flexible as possible and transact with them on their timeline,” he says.

Fox News hosted a virtual event for agencies and marketers on Friday afternoon in an effort to help answer questions and provide clarity around the network’s operations during this time.

Friday's presentation wasn’t meant to replace the upfront event, which was originally scheduled for March 24 but was canceled as the coronavirus gained steam in the U.S. Collins was joined by Fox News Media CEO Suzanne Scott, president Jay Wallace and network talent Maria Bartiromo, Chris Wallace and Dr. Nicole Saphier, to discuss how the network is operating with three-fourths of its staff working remotely and its plans for coverage of the presidential election.

Currently, its unclear how the events in the run-up to the election, such as the conventions, will proceed. Collins says Fox News already has election sponsors signed on and none of them have asked to pull out or change their buy.

Collins does expect ad interest in the election to heighten in the summer and anticipates viewership for such coverage to increase as election day draws near. 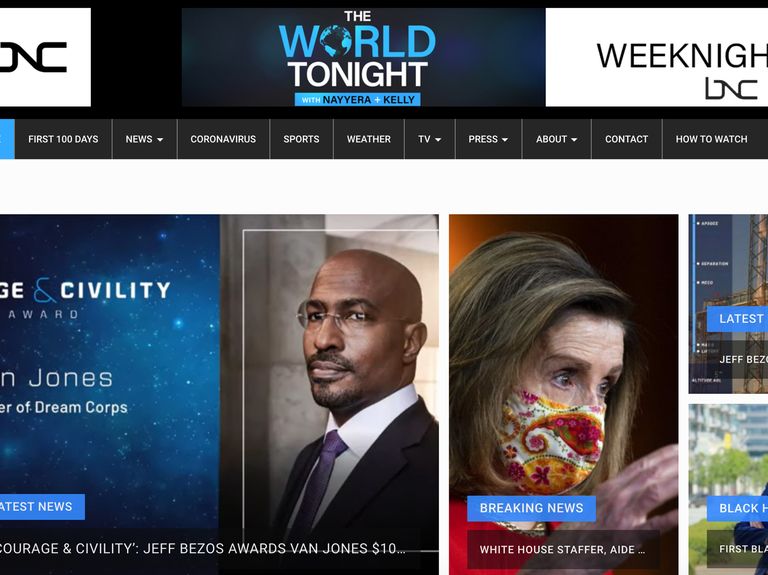 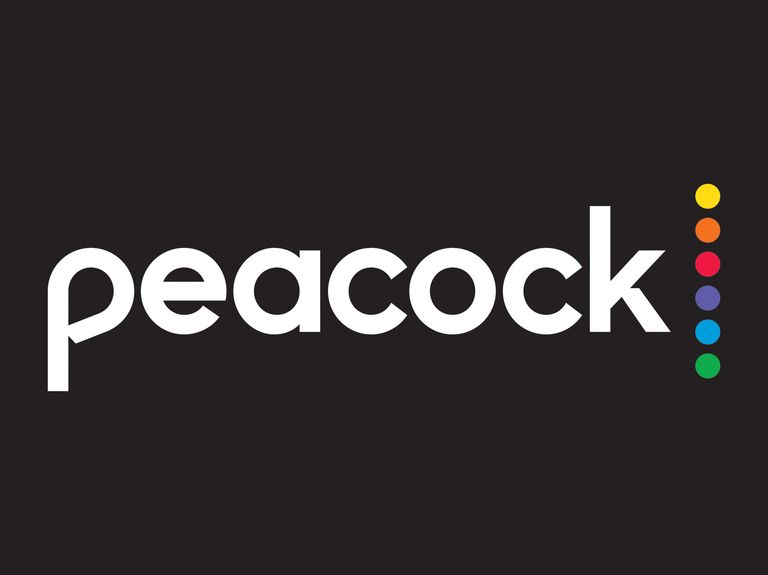