Amp spotlight: 6 ad women who have come a long way

In honor of Women's History Month, Ad Age Amp is highlighting some of the women working to vastly improve gender equality and inclusion 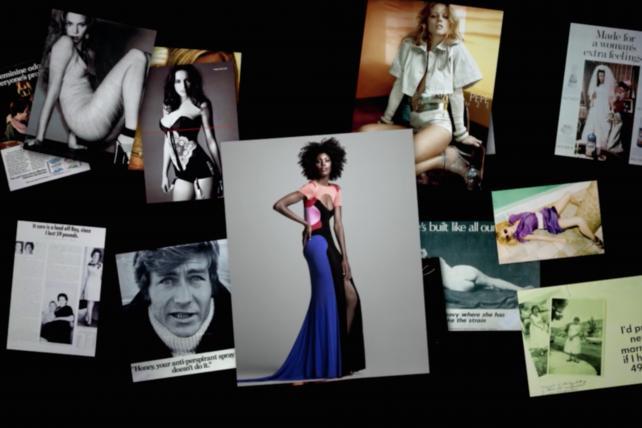 In 2014, Jean Kilbourne, creator of the 1979 documentary "Killing Us Softly: Advertising's Image of Women," told Ad Age, "It astonishes me it's taken so long for others to follow in Dove's footsteps [with its 'Campaign for Real Beauty]. ... There's been so little in that vein in the last decade. Traditional advertising has remained so sexist. In many ways it's worse than when I started looking at it years ago. ... Given that, ads like these, even though they're not perfect, are a step in the right direction." In the #MeToo and #TimesUp era, the industry and society in general still have a long way to go. Luckily, there's a whole class of brilliant minds in the ad world who are shaping what those concepts look like today. In honor of Women's History Month, Ad Age Amp is highlighting some of the women working to vastly improve gender equality and inclusion. 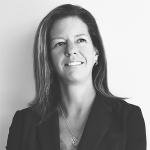 Now in her fourteenth year as CEO of Calgary-based agency Critical Mass, Wilkins has helped propel the agency far beyond its Canadian borders, growing into a global presence with an impressive roster of clients that includes Apple, AT&T, Marriott, McDonald's, Infiniti, Citi and more. One of Ad Age's 2016 Agencies to Watch, Critical Mass has made its name with innovative user experience design and digitally-driven products, but always built from human-centric core. "At our agency, we've surrounded ourselves with tech-savvy people who believe that humans give purpose to technology, and not the other way around," Wilkins writes on the Critical Mass blog. "Technology can do impressive things, but world-changing things can happen when humans create valuable user experiences for other humans." 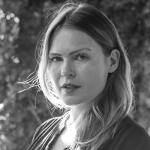 Krystle Loyland worked her way up the advertising ladder before laying down bricks and mortar for an agency of her own: Texas-based Preacher is a full-service agency and known for its conversation-starting creative work. Loyland, one of Ad Age's 2017 Women to Watch, Loyland attributes much of the success of her agency to those who helped get her there. "When we started Preacher and had no choice but to ask for help, I realized how generous people can be with their time, talents and wisdom if you just ask," Loyland told Ad Age. "And the people who are best at this constantly changing industry have the confidence to know that they don't know everything." 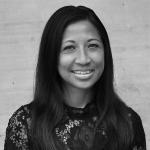 Having just entered year two as CEO of Chicago-based multimedia agency The Escape Pod—Ad Age's 2017 Midwest Small Agency of the Year—Celia Jones has an impressive CV filled with giants of the advertising world like Havas Worldwide, where she served as brand director, and Critical Mass, where she nabbed the role of global marketing director. Now in the independent agency's top leadership position, Jones is dedicated to fostering a company culture that encourages diversity and inclusion, making sure the industry continues to chip away at its glass ceiling. "I'm guilty of this as I write, but it's important to remember that the world is changing so fast and opportunities to try, fail, pivot and try again are endless," Jones told AdForum recently. "Just resolve not to be the source of your own limitations because there's never been a better time for women in particular to make their own unique dent in the universe." 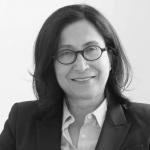 One of the namesake founding partners and co-CEOs at New York's DeSantis Breindel, Dru DeSantis has been leading the creative side of things at the top b-to-b agency for 17 years, serving major clients like Kodak, Microsoft and Pfizer. "Having an androgynous name got me in the door early in my career, but still meant that I had to work twice as hard as male peers to close the deal," DeSantis wrote on International Women's Day. "Today, I'm thrilled women in the workplace are making strides towards gender equality, and I enjoy taking every opportunity to support women as we work together to create a more equitable world." 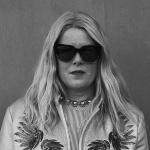 Sally Campbell co-founded Ad Age's 2018 Production Company of the Year with an ethos rooted in equal opportunity and gender parity, making a concerted effort to support female talent in an industry that notoriously, well, didn't. "Women understood, because we had a roster with women on it, we knew how to represent them. They understood we were doing it for genuine reasons, not for tokenism or financial reasons," Campbell told Ad Age. The New Zealand native started out in the ad world and gradually transitioned into film production, spending 10 years sharpening her creative skills at Academy Films. Today, the fruits of all that labour are clear in the impressive work Somesuch puts out, like Nike's recent Serena Williams-narrated "Dream Crazier" ad, which made its debut during this year's Oscars. 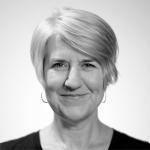 Austin-based Greatest Common Factory bills itself as a "challenger brand," and has built itself up, brick by brick, from that underdog position, attracting clients in fellow challengers looking to stand up to the status quo. With co-founder John Trahar, Karen Jacobs has brought to life an agency—one of Ad Age's Small Agencies of the Year in 2017—uniquely devoid of unnecessary middlemen, where clients work directly with the ad talent telling their stories and shaping their customer experiences. "We came to realize that advertising is answering a business problem with a storytelling possibility, then making it happen," Jacobs and Trahar explained in an article on adage.com. "The faster the business world moves, the less anyone can afford a lag. And that lag was formed from the notion, many decades ago, that creative people and business people can't understand each other."

Know a game-changing woman in the field of advertising who's deserving of some recognition? Nominations are now open for Ad Age's annual Women to Watch list, which has been recognizing emerging female talent in the industry for more than two decades. Fill out your nomination form here. Nominations close on April 25.

This article features agencies and individuals who are part of Ad Age Amp. Learn more about Ad Age Amp here.