Qatar Airways Gets Political in This Week's Top Viral Video

Airlines are generally wary of delving into politics, but when four Arab countries banned the state-owned Qatar Airways from using their airspace due to allegations of financing Islamic militants, the luxury carrier took the offensive.

Qatar Airways' responding spot, "No Borders, Only Horizons," is this week's top viral video. The narrator opens, saying, "The sky, there should be no borders up here," with the overall message being one of community and connectivity. "We know that travel goes beyond borders and prejudice," the narrator later says.

Nine days after the ban was enacted, Qatar Airways released a statement that noted the global operations were running smoothly and the network was "unaffected by the current circumstances." So, with an unaffected business and a viral video, Qatar Airways seems to be coming out of this would-be PR fiasco mostly unscathed.

Other top viral performers include Porsche's "Le Mans 2017," which highlights the luxury auto company's performance in the French race, and four Samsung ads, three of which have appeared on this chart in past weeks.

As always, the Viral Video List is compiled using both organic views — those initiated by users — and views coming from pre-roll ads. 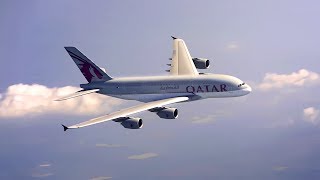 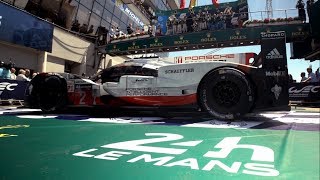 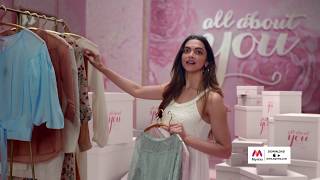