In less than a year, branded content from TV networks on Facebook has more than doubled. No longer are these social media executions viewed as merely added value or an extension of an advertiser's traditional TV buy for extra exposure. Branded content campaigns on social media are becoming a bona fide business for media companies, empowering marketers with new ways to connect with their target audiences. And optimizing these campaigns for engagement, a key metric that drives brand impact on social, has improved as well, meaning their value is easier to quantify and build on in the future.

According to social media analytics and insights company ListenFirst, the volume of branded posts from TV networks on Facebook increased steadily over the past three quarters, with a 72% jump in Q2 2017 compared with Q4 2016. Consumers are now more familiar with branded content on social media. In fact, more than half of consumers say that they watch branded content on social platforms once a week or more, per a study by CNN's ad sales research team.

Despite this rapid growth, quantity doesn't always translate to quality. Some media companies and advertisers are seeing a higher return than others.

While media companies are investing in different ways to support this emerging business, the formula of pairing premium content with rich social data for targeting is driving success. For example, at Turner, an in-house global social agency called Launchpad works alongside creative teams to translate the company's properties into quality social branded content and engage target audiences.

To better understand the type of branded content that generates the highest consumer response on social media, Turner Ignite and ListenFirst conducted a joint study that evaluated social data for brand partnerships with the top 140 national TV networks in the first half of 2017, as well as Turner Ignite's own success metrics for social brand campaigns. The results uncovered key trends that are driving engaging branded content on social media.

Video drives the highest volume and is the most engaging post type. Additionally, video elicits a stronger emotional reaction than other post types, showing lifts in "love" (+46%), "wow" (+39%) and "haha" (+53%).

TV audiences are poised to consume custom video content from their favorite shows and networks whenever and wherever they can get it. Advertisers who leverage the already engaged fan bases of their media partners will reap big rewards.

Branded content distributed by a show or network's handle generated nine times more engagement than the same content posted by the advertiser's handle.

For the first half of 2017, our research showed that within all branded content, custom content that featured an advertiser fully integrated within a media asset delivered a 30% higher response rate on average than branded content with logo entitlement only (sponsored posts). Sponsored posts, however, have been more popular, accounting for more than two-thirds of all advertiser-backed posts published by TV networks. 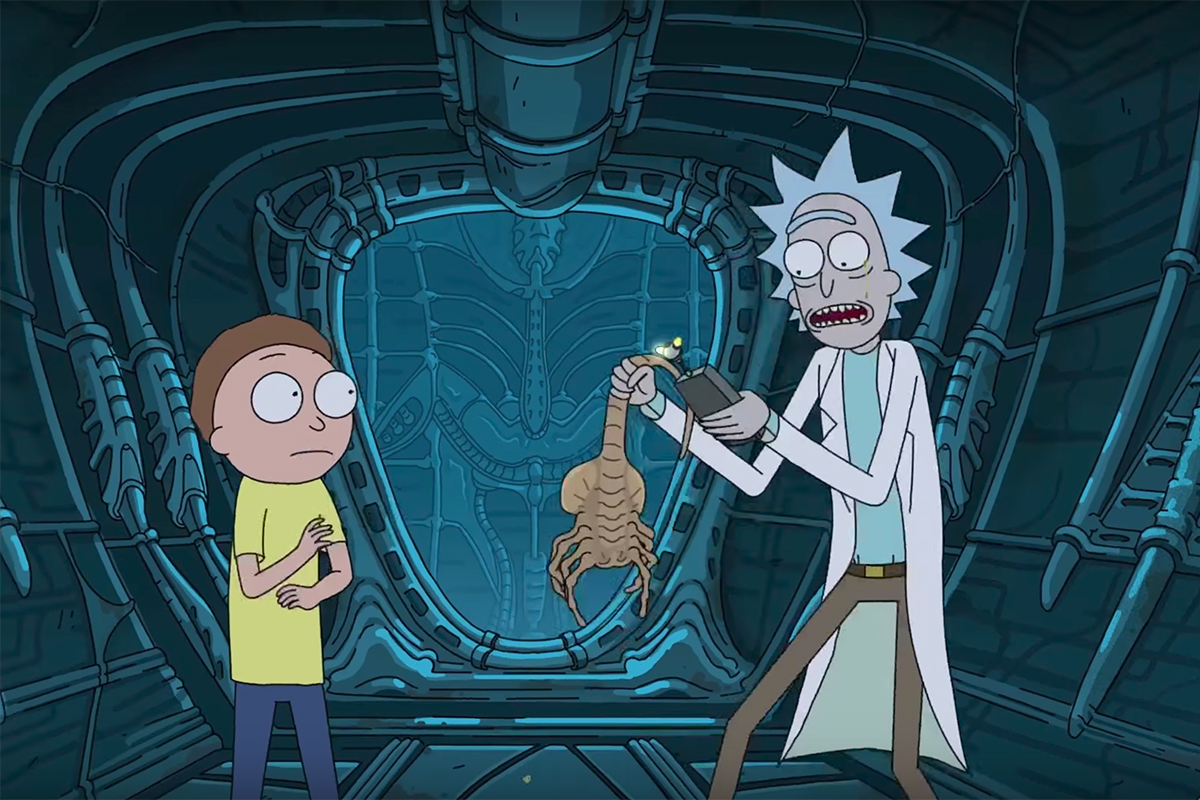 One of the top five most engaging branded posts in Q2, according to ListenFirst data, was a custom video created by the team behind Adult Swim's hit show 'Rick and Morty' for 20th Century Fox's 'Alien: Covenant.' Credit: Turner

While capturing attention quickly is critical, quality content keeps users engaged. Research by Facebook and Nielsen found that up to 47% of the value in a video campaign was delivered in the first three seconds, while up to 74% was delivered in the first 10 seconds. Turner Ignite focuses on achieving a 30-second view across all social platforms, and sells guarantees on this metric as an indicator of quality engagement. By using the company's intellectual property and premium creators, Turner Ignite can produce quality branded content that engages fans just like their favorite shows, and keep them locked in – even through video completion.

4) Leverage data to identify and connect with a brand's target audience.

Great content can only achieve a marketer's business objectives if it's seen by the right people, who will engage and share it. Pairing premium branded content with data-driven targeting enables marketers to reach a desired audience via paid promotion.

Turner uses custom, first-party audiences to identify passion points of both show fans and brand partners, informing creative development and targeting on social. For example, to convey the power of Pitney Bowes' global ecommerce solutions, CNN's brand studio Courageous took an unconventional look at the company's technology at work to navigate one of life's most important deliveries – an engagement ring. The custom video was distributed via CNNMoney's social handle, and leveraged Launchpad to reach executives and business decision makers by using proprietary social audiences, including in-target engagers with past campaigns. 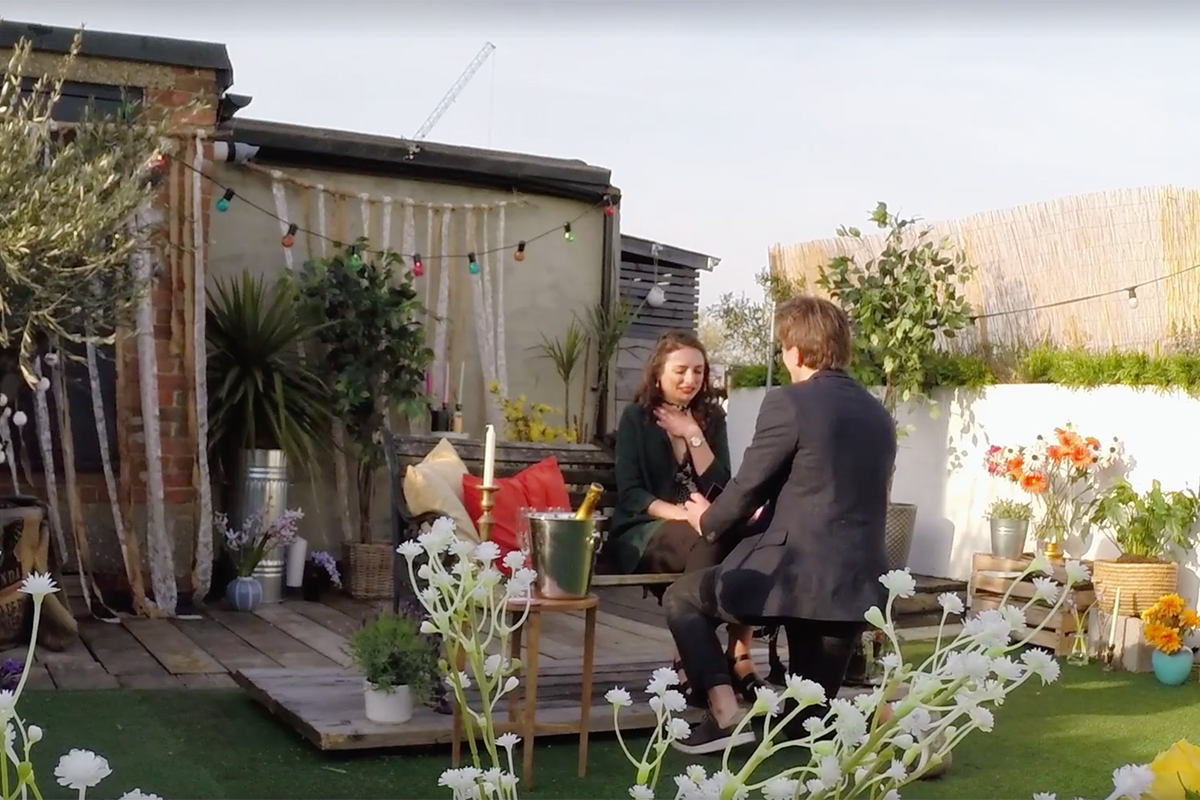 The four-minute video was viewed by the brand's target audience 1 million times for 30 seconds or longer, with 38% of those views being the entire length of the video.

5) Advertisers can diversify distribution across a variety of programming genres.

Of the posts published on show pages, sports programs drove the lion's share of total posts (40%), but there are opportunities to drive engagement through other genres. Late-night programming, for example, made up only 2% of the total social posts on show pages, but was the third most engaging genre after drama and sports.

Similarly, for digital-first companies wholly owned by TV-based media companies, the ad categories driving the highest volume of posts aren't always the most engaging. While there were over double the number of food posts compared with the telecommunications ad category, telecommunications campaigns generated 26% more engagement.

Media companies and marketers win on social when pairing quality, fan-driven content with sophisticated social data, yet there is still room to run. We believe this momentum is still building in terms of opportunities to expand content partnership strategies, and bring new value to the social marketing ecosystem. 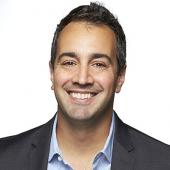 Dan Riess is executive vice president of Turner Ignite. Within this leadership position, Riess oversees content and data solutions that power the company's next generation of advertising capabilities, while closely aligning with sales, client and network strategy to strengthen opportunities and outcomes for marketers. 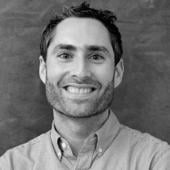 Jason co-founded ListenFirst in 2012, a social analytics and insights company that helps the worldâ€™s most successful brands identify trends, predict sales, and drive revenue. As co-CEO, he has helped drive the adoption of social and digital data into traditional measurement, including launching a digital ratings standard for TV, and box office prediction metrics for Film.