Should brands communicate during a crisis? | Ad Age
Skip to main content

Should brands communicate during a crisis? 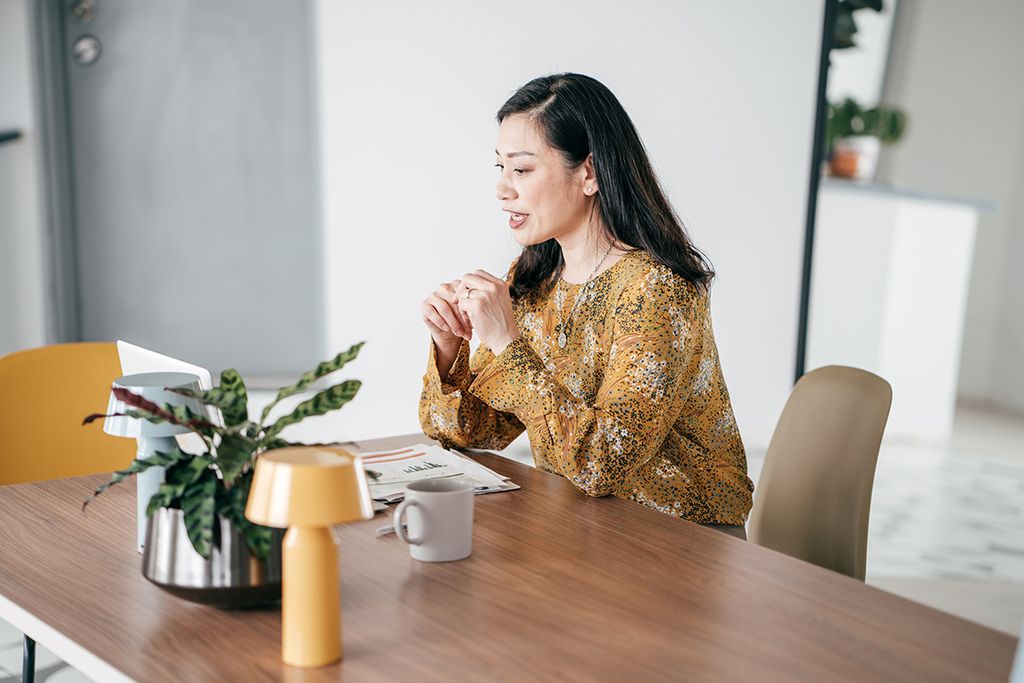 We are living in extraordinary times. And while it may not be business as usual, social media data can help us navigate this new norm. By looking at the conversations happening on Twitter and listening to direct feedback from people on the platform, we’ve gained a better understanding of what people expect from brands during this time.

1. People are turning to social media during this crisis.

At a time like this, knowledge can be a grounding force. That’s why so many are logging on to Twitter to stay informed. In fact, as of March 23, quarter-to-date monetizable daily active users (mDAUs) increased by 23 percent year-over-year to 164 million.

It’s about more than information, though. People are turning to Twitter to learn the latest, but they’re also coming to find levity, take a mental break from the pandemic and stay connected with each other during this time of isolation.

This increase in people on Twitter has also led to higher video consumption. There’s been a steady year-over-year growth in video watch time across key categories such as entertainment (85 percent), news (73 percent), creator content (34 percent) and sports (31 percent). 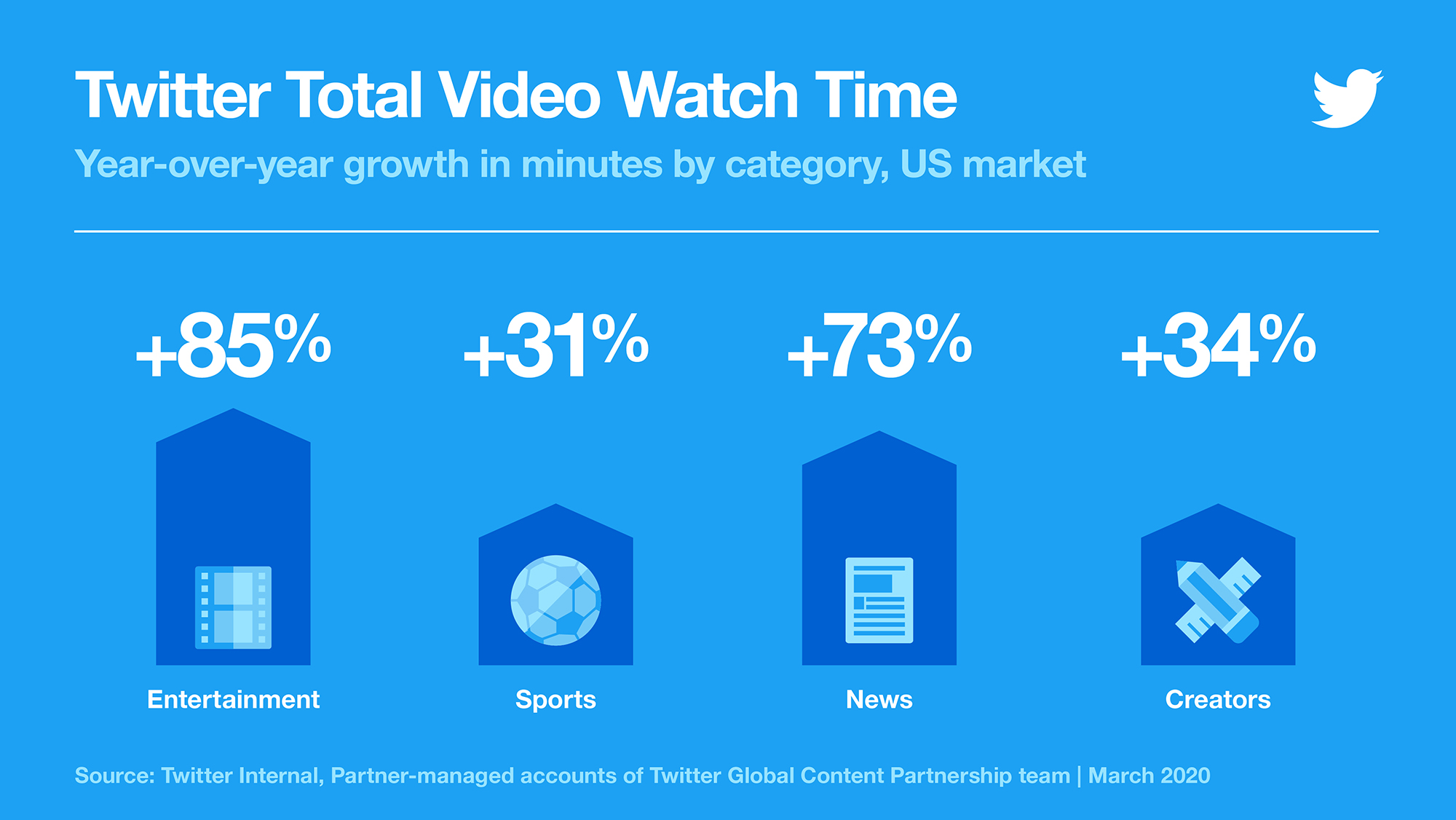 So what does this mean for the state of ad performance on social media in general and Twitter specifically?

On top of that, the brand impact of ads remains healthy. Internal Twitter data from January to February 2020 compared with March 2020 shows that brand effect study results have remained positive. In fact, ad recall and brand awareness metrics increased modestly by 0.3 and 0.6 percentage points, respectively.

3. Ads translate to normalcy for users.

People on Twitter say seeing ads gives them a sense of normalcy. In fact, only 37 percent of people on Twitter in the U.S. believe it’s insensitive for brands to continue advertising as normal. What’s more, there’s particularly strong support for brands that use ads to showcase how they’re supporting their communities.

Now that we know people expect to hear from brands, what should you say?

Of those surveyed, people on Twitter specifically want to see how brands are supporting others, be it vulnerable individuals (86 percent), frontline staff (82 percent), their own employees (80 percent) and their local communities (77 percent). 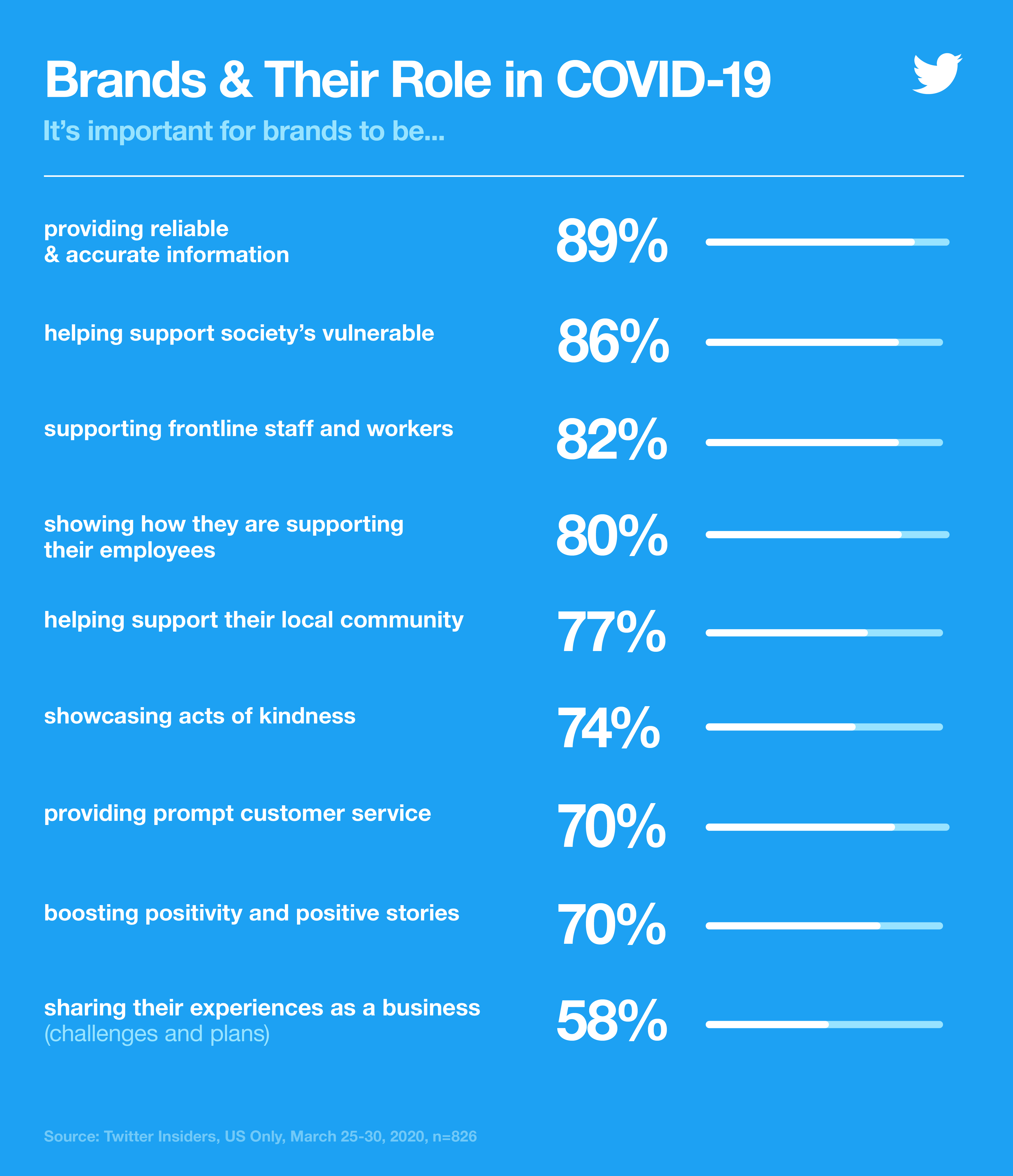 What you say matters. So does the way you say it. People on Twitter are most interested in seeing brands take on supportive (45 percent), informative (44 percent) and positive (35 percent) tones on social media.

When it comes to advertising during crises, don’t steer clear. People want to feel a sense of normalcy in these trying times, and advertising in content they’re engaging with can provide that while positioning brands for the new normal.

The article Should brands communicate during a crisis? first appeared on Marketing.Twitter.com 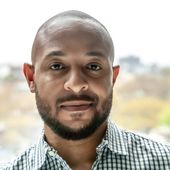