Google takes the top spot in this week's chart of most-viewed video ads. The campaign focuses on the analytics work Google Cloud is doing for the NCAA and college basketball, showcasing how student developers were given the opportunity to analyze data throughout the duration of the Men’s Division 1 College Basketball Tournament.

Sticking with the hoops theme, as Dwayne Wade’s NBA career comes to an end this week, two campaigns on this week’s chart pay homage to his legendary career, both on and off the court: Coming in the ninth spot this week is a campaign from Gatorade that highlights some of the most spectacular moments of Wade’s basketball career from high school to the present, set to some feel good music by John Legend.

In the second spot this week is a campaign from Budweiser highlighting the profound impact Wade has had away from the court. Wade meets with five individuals, each describing their own stories of how profoundly he impacted their lives off the court. 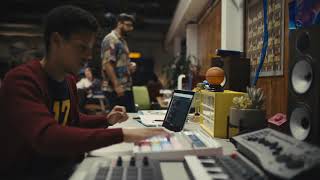 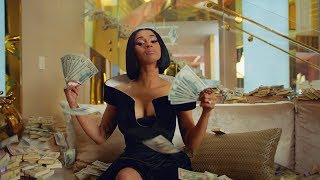 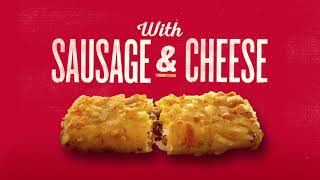 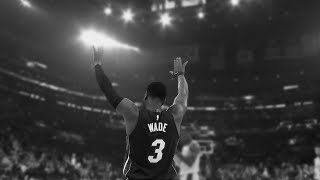 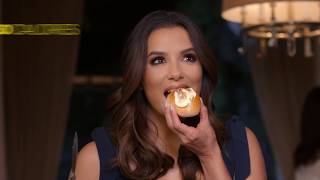 The Most-Viewed Video Ads chart, powered by AcuityAds, focuses on brand-driven social video ad campaigns. Each campaign is measured by True Reach, a proprietary metric that includes views from brand-driven and audience-driven social video clips. The data are compiled using the patented AcuityAds platform, a constantly growing repository of analytic data on hundreds of millions of videos tracked across hundreds of online video destinations.