10 agencies that didn't make it out of the decade

Economic turmoil, internal strife, poor management or just bad luck meant the end of these shops
READ THIS NEXT
Internet media employment has tripled over the past decade 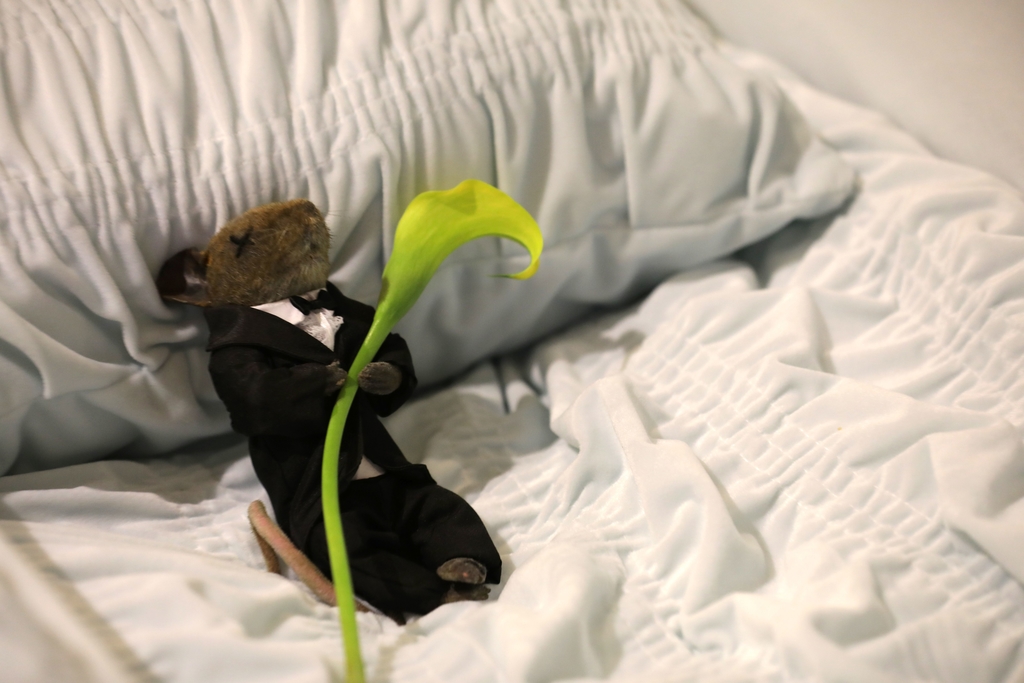 From the funeral for Barton F. Graf.

The invisible hand of the market is fickle and unpredictable—and sometimes, no matter how creative or innovative an agency might be, it gets the finger. Though the 2010s weren’t nearly as bloody as the immediate wake of the Great Recession, the industry still lost its share of shops in the last decade.

Names big and small, storied and just getting started, fell to economic turmoil, internal strife, poor management or just bad luck, including a young agency at the top of its game and the oldest shop in the world.

Here are the agencies that didn’t make it through the end of the decade.

Founded in Philadelphia in 1923, Y&R soon moved to New York’s Madison Avenue to run the Jell-O account. One of the earliest shops in the new and growing industry, the agency expanded globally and created memorable campaigns like “I’m stuck on Band-Aid,” “You can't eat just one” for Lay’s and the McWhopper.

Over the years, Y&R acquired shops like Wunderman, Burson-Marsteller and Landor. In 2000, it was itself acquired by WPP, and the holding company merged it with VML in 2018 to create VMLY&R, a creative standout that’s a mouthful to pronounce.

This Seattle shop, founded by alums of Wieden & Kennedy and Goodby Silverstein & Partners, had a great 14-year run that ended ignominiously in 2016. Work for clients like the sugar substitute Truvia and Double Down Casinos won it national attention, and it opened a London branch in 2011—an office that’s still in operation and that has been independent since 2013. But months after losing the Dickies account, Creature Seattle shuttered under the weight of unpaid bills owed to creditors like Time, AOL, Clear Channel and NBC.

The Seattle scene fared poorly in the last 10 years. This independent agency closed in 2018, after founders Cal McAllister and Ian Cohen determined the billable hours model wasn’t sustainable long-term as brands continued to bring work in-house. In the 15 years the shop was open, it introduced the Seattle Sounders Major League Soccer team and promoted the 2009 Afghanistan election for the U.S. Army.

More than 150 years after its founding, J. Walter Thompson, the oldest ad agency in the world, slipped to second billing when WPP merged it into sibling shop Wunderman. JWT hailed from the days of agency-client relationships that lasted decades, working with brands like Kellogg’s, Nestlé, Kimberly-Clark and Kraft for more than 80 years each—and Unilever for more than a century.

The shop was responsible for many of the most famous ad campaigns of all time, including “Snap, Crackle, and Pop,” the jingles for Oscar Mayer and Toys “R” Us and “The Few. The Proud. The Marines.” As recently as 2016, the agency had its best showing at Cannes Lions, snagging 80 statuettes and two Grand Prix.

But that same year, it was rocked by a sexual harassment scandal filed by Chief Comms Officer Erin Johnson against WPP, the agency and CEO Gustavo Martinez. The case dragged on for two years and became a case study on how not to handle employee complaints. After a more than 9 percent drop in the agency’s worldwide revenue in 2017, WPP announced the merger the following year, just two months after Y&R met the same fate.

Creative hot shots John McKelvey and Hannes Ciatti founded JohnXHannes in 2016, coming off success as a team at Droga5 and R/GA. Their 2017 Super Bowl campaign for Squarespace, which starred John Malkovich, won an Emmy, and they landed a Health Grand Prix at Cannes for Montefiore Hospital. Despite doubling its revenue every year, the founders folded the shop earlier this year, citing “misalignment on the vision of a business.”

After 85 years, Dallas-based shop TM Advertising closed this year after unsustainable client reductions. Just two years ago, it bought itself back from Interpublic Group, which had acquired Temerlin McClain in 2001. The agency never quite recovered from losing American Airlines, its signature client, in 2015, despite trying to reposition itself as an independent, woman-owned agency in a secondary market.

One of the first casualties of the 2010s was Modernista, an independent Boston agency that had hung on after the Great Recession. In 2008, as a result of the GM bankruptcy, the shop lost both Hummer and Cadillac. It restructured but began losing staff, including executives, and closed for good in 2011.

While WPP moved the JWT and Y&R names to the tail end of their new agencies, MDC buried KBS. The shop, founded in 1987 by Jon Bond and Richard Kirshenbaum, created notable work for brands like Moet & Chandon and Snapple. In 2004, they sold a stake to MDC, and Lori Senecal joined as president and CEO, adding her own initial to the moniker. Despite good work for BMW, the automaker conducted a review in 2017, sending the account to Goodby, and MDC merged KBS into Forsman & Bodenfors the next year.

This decade has seen the rose of in-house shops, but bringing creative under the same roof as the brand doesn’t always work out. Intel’s Agency Inside was an award-winning shop within the tech giant. Created in 2014, it served as a model for internal agencies and received acclaim from outside the industry for impressive stunt like Lady Gaga’s drone show at the 2017 Super Bowl. But after the departure of Intel Chief Marketing Officer Steve Fund, support for Agency Inside diminished, and the brand gutted the shop last year, citing a shift back to B2B marketing.

The story of Barton F. Graf bookends the decade. The shop burst onto the scene in 2010 as BFG 9000, named for both a weapon from the “Doom” video game franchise and the father of founder Gerry Graf, who had been chief creative officer at TBWA/Chiat/Day New York and Saatchi & Saatchi. It dropped the number in 2016, after high-profile work for Ragu, Little Caesars and its biggest client, Supercell, creators of the mobile game “Clash of Clans.” A 2015 Super Bowl spot starring Liam Neeson as a grumpy gamer is representative of the agency’s best work: outlandish narratives grounded in referential nods to audience interests.

In 2018, CEO Barney Robinson and chief strategy officer Laura Janness left the agency, and Supercell moved to project work earlier this year, leaving the shop with little choice but to close, effective at the end of the year. Not one to go out with a whimper, Graf threw a funeral for the agency in October, complete with mourners, a priest and a jazz band.