These are the comeback brands of the decade

Brands such as Chipotle, Old Spice and Barbie saw success in the last 10 years
READ THIS NEXT
Internet media employment has tripled over the past decade 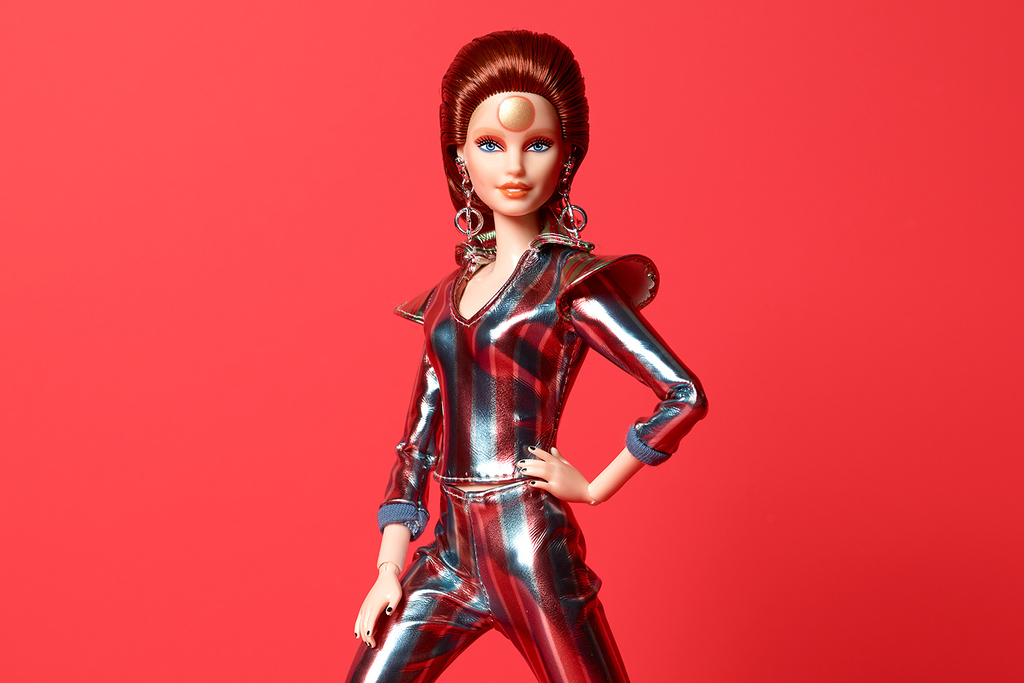 Call them the comeback kids of the 2010s. Some of these brands failed and recovered. Others returned from oblivion. All of them were riding high by the time the decade closed.

From scrunchies to Dr. Marten combat boots, the 90s made a big comeback in the latter half of the decade as brands once reserved for the dusty reservoirs of a parent — or grandparent’s — closet returned to the front lines of youth. Few brands made the leap more effectively than Birkenstock, which has clad the feet of high-profile celebs like Julianne Moore and the Olsens.

For years, the brand was accused of marketing an unrealistic idea of womanhood and body image. Yet a recent makeover, including the rollout of more diverse dolls and female-empowering marketing, had shoppers doing double takes in the toy aisle. Barbie went on to become one of the strongest brands in parent company Mattel’s arsenal. Meanwhile, Ken’s still Ken.

Chipotle’s sales tumbled after an E.coli outbreak in 2015 kept customers away. Even after major food prep changes at the chain, it seemed that each time a staffer sniffled, negative publicity would surface. Under a new CEO and chief marketing officer, visits to restaurants, sales and the stock price have soared.

A rebrand in 2017 that included a design overhaul and the replacement of former name Coke Zero with Coke Zero Sugar helped consumers better understand the low calorie benefits of the beverage brand. The overhaul also paved the way for Coke Zero Sugar to become one of Coca Cola’s strongest contributors to U.S. growth.

For years, Pizza Hut reigned supreme. Then Domino’s morphed into a tech company that happens to sell pizza. Ads promoting concepts such as tracking a pizza being made, and enabling ordering via text, tweet or simply opening the app, caught on. In 2017, Domino’s jumped over Pizza Hut to become the biggest pizza seller.

A 2010 reincarnation of the 80s brand, as a TV series, included better-proportioned characters and themes about the power of friendship. The show’s immediate success spun into several toy lines, series extensions and even a movie. It also helped spawn the adult fan group Bronies.

The console played endlessly by Gen X parents updated itself earlier in the 2000s with Wii. But it’s the Nintendo Switch that really brought the brand back into the gaming fray.

Since “The Man Your Man Could Smell Like” ad campaign broke in 2010, Old Spice has been on a tear. The campaign, in which a towel-clad man urges ladies to consider the potential of their partners’ switch to Old Spice body wash, has not only contributed to the brand’s sales success, but also been chronicled as a marketing success story.

As taking photos on a phone became the norm, camera sales suffered. Polaroid’s fate seemed sealed even before the latest iPhone and Android releases. Yet it found a way to make printing mini photos cool, an analog response to a digital world, and kids are clamoring for the retro cameras.

After a data breach in 2013, Target’s future seemed far from certain. Yet in recent years, the chain’s investment in store remodels, in-house brands, and improved operations have paved the way for the brand’s retail dominance. Way to hit that bullseye.