2020 predictions: What we got right and what we got wrong | Ad Age
Skip to main content
Sign In Register

2020 predictions: What we got right and what we got wrong 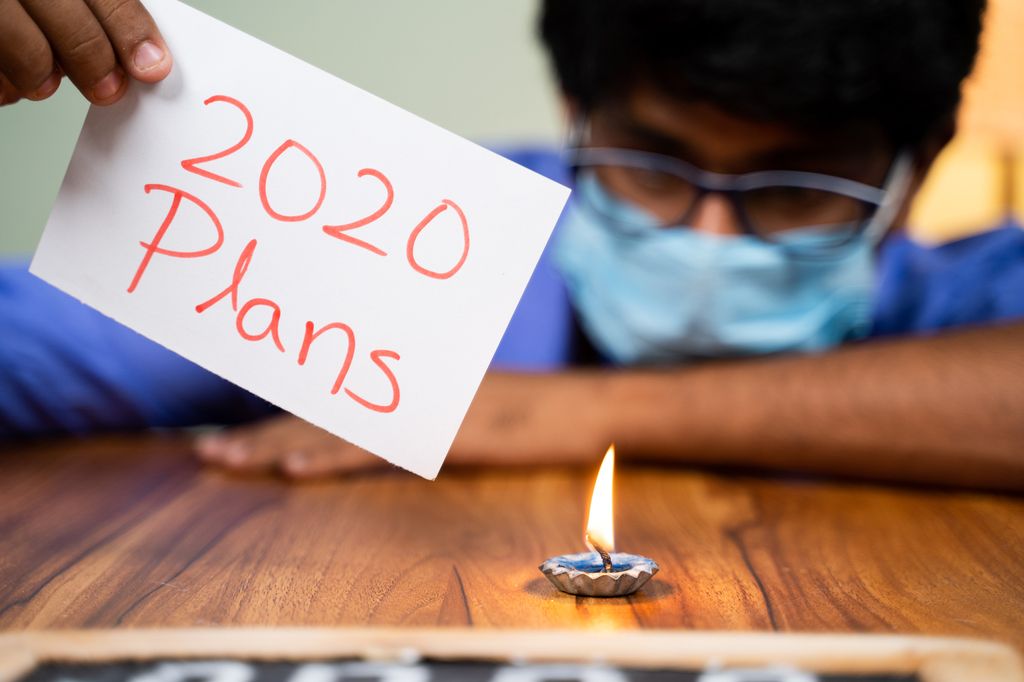 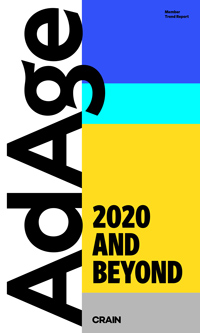 December 2019. The dawn of a decade of transformation for marketers, agencies and media companies—as industry observers predicted in Ad Age Studio 30’s trend report “2020 and Beyond”—as well as the promise of a marketing bonanza typically seen in Olympic and presidential election years.

What could go wrong?

After the year we’ve just experienced, the biggest surprise may be not how many things didn’t happen due to the pandemic, but that only 12 months have passed since we published those predictions, because it has felt like 12 years. Some of our expert predictions for 2020 marched on, virus or no virus. For instance, it was indeed a year with new standards for data privacy, as we’ve all gotten used to “This website uses cookies…” permission pop-ups. And consolidation at the big agency holding companies continued, albeit maybe not at the pace of past years: Witness WPP’s latest move, merging Grey and AKQA.

The long-feared recession finally happened, but not for the predicted reasons. In the 2020 forecast report, Forrester analyst Jay Pattisall said that marketers and CMOs, anticipating a downturn in 2019, had set “the wheels into motion to lay out 2020 plans with [a recession] in mind."

Other predictions and forecasts just didn’t stand a chance during the pandemic. It was difficult to meaningfully measure changes in viewer interest in traditional live sports vs. esports, as the Summer Olympics in Tokyo were postponed, as was the UEFA Champions League finals. From the Kentucky Derby to the NBA playoffs, other key sports events were delayed or canceled, stopped and started and then stopped again, or played without spectators or with key athletes on the sidelines.

How did some of the other 2020 predictions pan out?

The Year That Was
4 key ways the ad experience will be reinvented in the next decade
Ad Age Studio 30
Looking back at the biggest newsmakers, buzzwords and trends of 2020: Ad Age Digital Edition
Prime time: Amazon is now Earth’s biggest advertiser
Bradley Johnson
Political ad spending this year reached a whopping $8.5 billion
Steve Passwaiter

Check mark: When the polls closed and ads ended, candidates, parties and supporting efforts spent $8.5 billion in the 2020 election cycle, with $1.8 billion in spending on the presidential contest alone, according to Kantar/GMAG. The Trump campaign spent nearly 39% of its budget on digital, Biden 25%. Even with the campaigns mostly on mute during the spring and early summer, high-end predictions of $10 billion in political ad spending were surprisingly not out of reach even after Nov. 3: Who knew that a double runoff for Georgia’s two U.S. Senate seats alone would lead to spending of more than $440 million, as measured by Ad Age through Dec. 10?

Prediction: Cautious marketers would spend conservatively, and overall ad spending would slow globally—although the U.S. would continue to outpace the rest of the world.

Well …: Although final data won’t be in until early next year, it’s clear U.S. ad spending will take a hit when the books are closed on 2020. It won’t be the complete disaster that might have been expected when marketers simply stopped spending in April and May—when Kantar says spending fell 23% and 32%, respectively, from 2019 totals—but overall ad spending totals will be down significantly. However, within those numbers are some that surged to new highs. When all is said and done, Ad Age Datacenter expects Amazon to have surged ahead of Procter & Gamble Co. to become the biggest global advertiser. Like Amazon, certain marketers, brands and categories—from packaged goods companies P&G, Kellogg Co. and General Mills to other tech companies such as Facebook—actually pumped up spending to reach consumers sheltering, communicating and shopping from home.

Prediction: Competition for viewers’ attention from streaming services will continue to accelerate over the coming decade.

Trend accelerated: Boy, did it ever. With people sheltering at home and movie theaters closed across the country, streaming content became an even more important part of many peoples’ lives. Netflix saw a huge increase in subscribers in the first and second quarters of 2020, although that slowed in the summer. Fortuitously launching in November 2019, Disney+ chalked up more than 86 million subscribers by December 2020. Although some new content services maybe never had a chance (we’re looking at you, Quibi), additional options joined the fray, from HBO Max and Peacock to Discovery+, which debuts in January.

What’s up for 2021? How will marketing rebound as the world slowly tries to return to normal? What 2020 pandemic solutions and life hacks will become permanent parts of consumers’ lives? Check out Studio 30's 2021 forecast trend report, coming in January. Insider subscribers can download the trend report and all premium member content here.